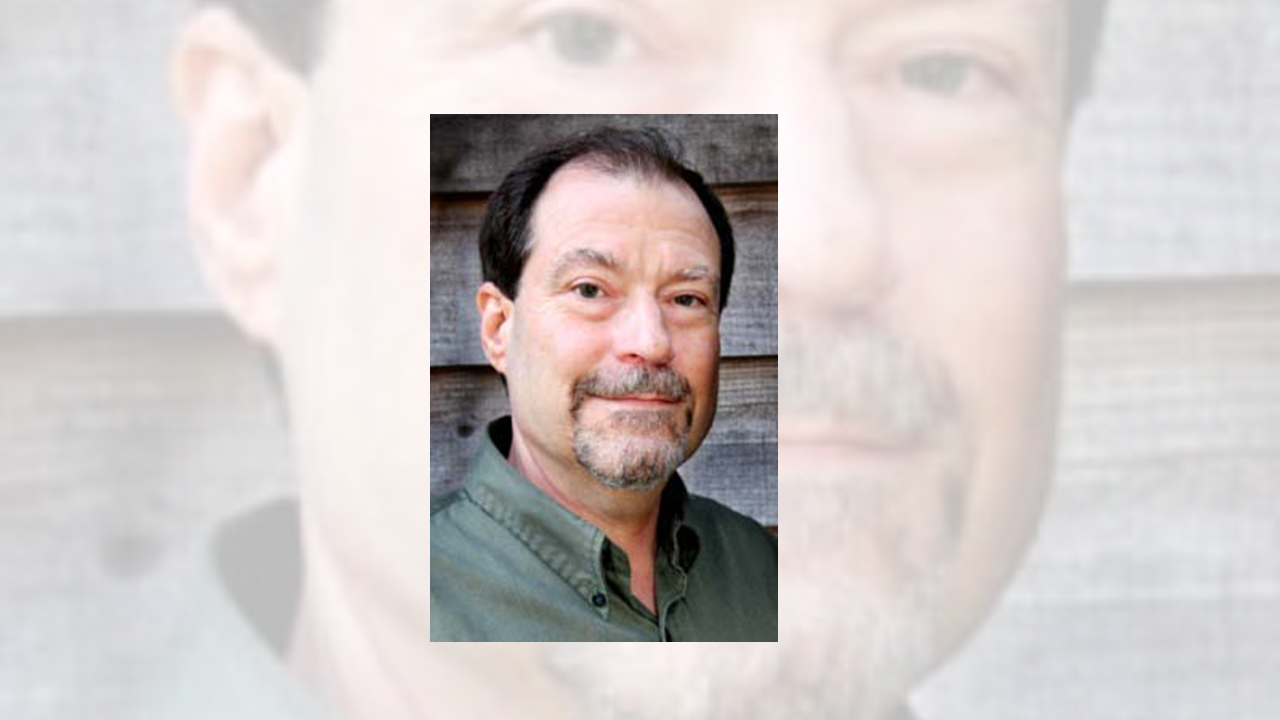 Occasionally, someone will ask me how many times I’ve been in the hospital.  For a little fun, I often reply, “Oh, I’ve lost count, but probably thousands of times.”  They usually look at me like I’m either crazy or just plain lying. Then I explain that I’ve been there as a minister, not as a patient. Jean’s recent stay in the hospital caused me to reminisce about some of those hospital experiences.

Some people love to show off their battle wounds and scars, even when they shouldn’t! With 30 years of pastoral experience, I’ve seen it all – whether I wanted to or not! One older gentleman showed me a pill bottle that he had filled with gall stones – his gall stones. The doctor had given them to him as a souvenir. I rammed my hands in my pockets in fear that he might pour them out.  I sure was glad the doctor didn’t give him his gall bladder!

I approached an open hospital room door of a church member once, only to see her standing inside with her back to the door.  She wore one of those “tie in the back” hospital gowns, only it was not tied. I ducked back quickly into the hallway, hoping they had not seen me.  I heard her daughter say, “Mama, someone was at the door and I think it was your pastor.” Her mama said, “Well, if it was he just saw my….”  Well, never mind, you get the picture. I came back later for an awkward visit. Neither of us mentioned that I had been by earlier.

One church where I served had a number of retired pastors in the congregation. A couple of them liked to visit the hospitals with me. I enjoyed their company, but one of them, whom we will call Bro. Jones, liked to compare notes with the patients.  I suppose he thought he was comforting them but sometimes he was anything but comforting. He told one patient that his twin brother had the exact same thing he had and had died from it!

Once he went with me to visit a lady, who was scheduled to have a hysterectomy.  I thought Bro. Jones and I had discussed the nature of her surgery but evidently something got lost in translation.  Right before we prayed and they wheeled her down to surgery, Bro. Jones patted her on the hand and said, “Now sister, don’t you worry about a thing.  You are going to be fine because God is going to take care of you.  I know, because I’ve had this same surgery three times and it is a piece of cake!”  The lady didn’t say a word and I quickly said, “Let’s pray.”  I stammered and stuttered as I searched for something to say after that. I said amen, grabbed Bro. Jones by the hand, and practically ran out of the room dragging him with me. I wanted to laugh but at the same time crawl under the bed.  In the hall, I asked, “Bro. Jones, do you not know what surgery she is having?” He said, “She’s having kidney stones removed, isn’t she?”  I answered, “No! When I told him what she was having, he turned red and said, “I’m going back in there and tell her that I’ve never had that one.” I said, “No you’re not!  I’m pretty sure she knows that without you telling her.”

There’s an old children song that says, “O be careful little mouth what you say.”  Solomon once said, “Do not be rash with your mouth.”  Sometimes silence really is golden.