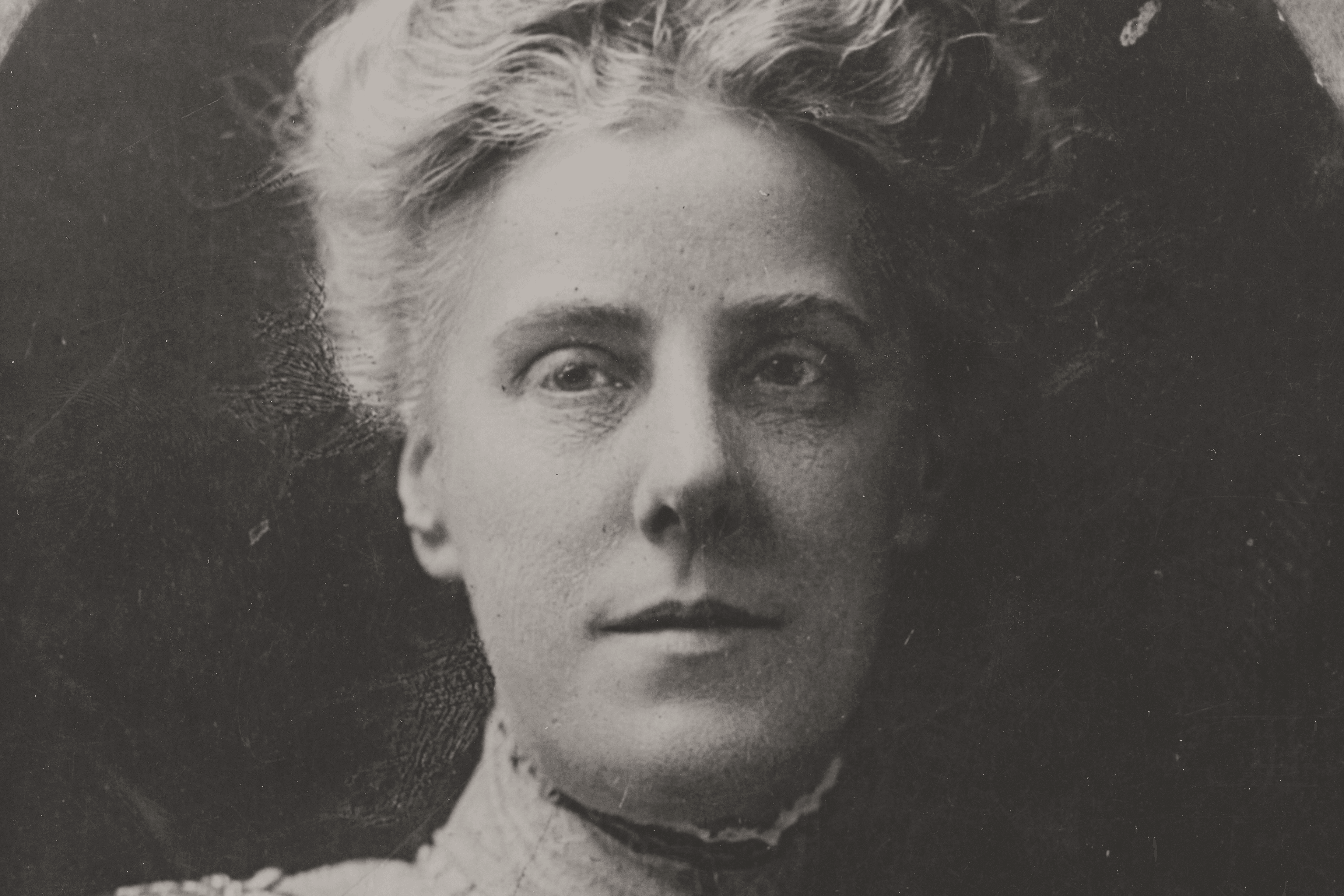 Perhaps you’ve never heard of Ann Marie Reeves Jarvis, but because of her, we celebrate Mother’s Day. She was born in Culpepper, Virginia, on Sept. 30, 1832. Her father, a Methodist minister, was transferred to a church in Barbour County, Virginia. Later, in the midst of the Civil War, this area would be part of the newly formed state of West Virginia. Ann met a young man there by the name of Granville Jarvis, the son of a Baptist minister. At the ripe old age of seventeen, Ann married Granville. Life was not easy for the young family, as it was not for many during that time. During the first seventeen years of their marriage, they had eleven children. Most of the couple’s children died from diseases that were common then, especially in the Appalachian area. Common causes of death, especially in infants and children, were ones we now have vaccinations to prevent. These included measles, typhoid fever, influenza, diphtheria, scarlet fever, pneumonia, as well as others. Due to  these illnesses, only four of the Jarvis eleven children reached adulthood.

Brokenhearted, yet inspired, Mrs. Jarvis worked tirelessly in her community to fight against childhood diseases and the unsanitary conditions in which many families lived. At twenty-six years of age, she began organizing Mother’s Work Clubs. These clubs provided assistance and education to families, in order to reduce disease and infant mortality. They raised money to buy medicine, and to hire women to work with families where disease and illnesses were present. Ann’s brother, Doctor James Reeves, was a medical doctor. He also helped Ann and the clubs with his knowledge and assistance. Club members visited in  homes to help educate mothers in matters of sanitation and diseases. Since there were no federal programs regulating dairy products in those days, the clubs developed programs to inspect milk for diseases and contaminants.

During the Civil War, West Virginia broke away from Virginia and remained loyal to the Union. It was at that time when West Virginia established itself as a separate state. Ann remained neutral during the war and she encouraged her clubs to do the same. She, and many club members, ministered to soldiers and families from both sides of the conflict. They fed and clothed Confederate and Union soldiers alike. They nursed sick soldiers from both sides, as Typhoid fever and measles broke out in the military camps. After the war ended, the clubs planned   a   “Mother’s   Friendship Day.”

The purpose of this special event was to bring friends and family members who had been divided by the war, back together in peaceful harmony.

Ann Marie Jarvis died on May 8, 1905. Contrary to rumors, Mother’s Day was not started by the greeting card companies or florists. After she died, Ann Marie Jarvis’ daughter, Anna Jarvis, persuaded her church,  Andrews Methodist Episcopal Church, in Grafton, West Virginia, to celebrate a special day on May 10, 1908, honoring all mothers. The date was actually near the  anniversary of her mother’s death. After that, she began a campaign to establish a national Mother’s Day. She, along with several others, began a letter writing campaign to ministers, businessmen, and politicians, to establish  a  holiday. Finally, in 1914, President Woodrow Wilson, made the official announcement proclaiming Mother’s Day as a national observance, to be held each year on the second Sunday of May.

I was blessed to have a good, godly mother, who loved her children dearly. Thank you to my mom, to Ann Jarvis, Anna Jarvis, and to all good and loving mothers everywhere. Happy Mother’s Day.