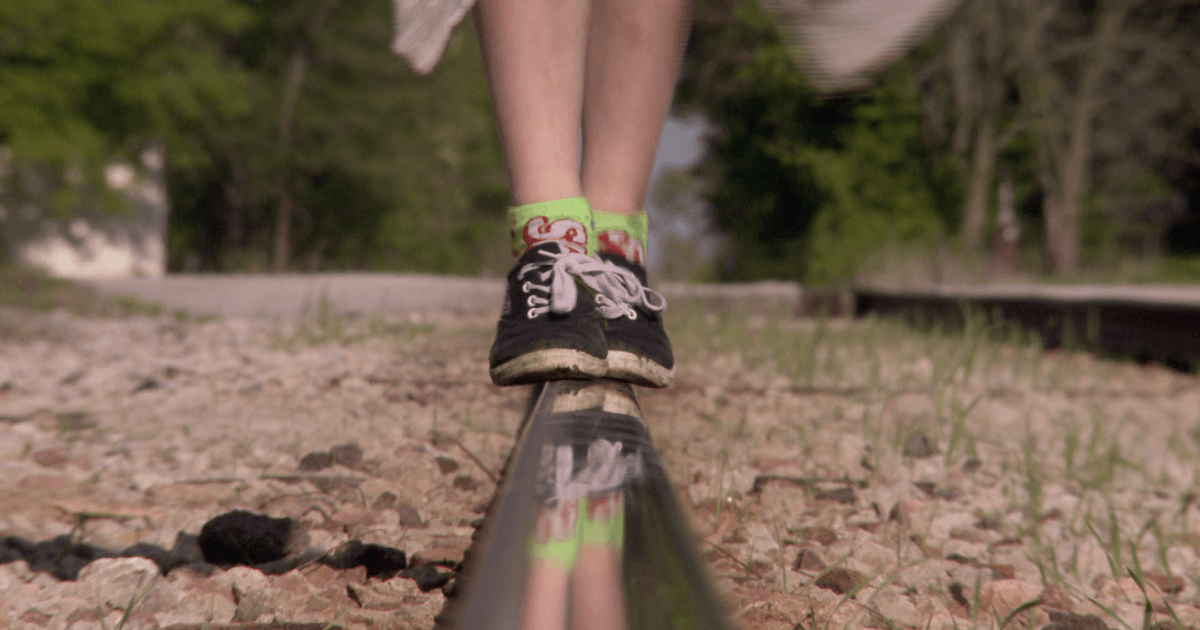 This is the true story of heartache, physical, sexual and alcohol abuse, love, hate, financial burdens and finally, finding joy, happiness and hope.

We trust that you will understand why the names and some of the circumstances had to be changed to protect the privacy and safety of some of the people in this story. It contains information that is true, but the situations have been framed in slightly different circumstances, or alternative locations to protect the source of the story. In some cases, several people have been combined into one person or events gathered into one time frame for the same reason, to protect the source of the story, who still lives in Cullman County.

The story of Keri’s life might have turned out even worse than it was, had it not been for the people who cared enough to step in and begin proceedings to prosecute her abuser. The man was eventually sent to trial and sentenced to jail for sexual assault of a minor.

There were many incidents that were too graphic to print here, but Keri survived, somehow…

The couple she trusted with her story eventually got custody of Keri. She still stays in touch with them and credits them with saving her from a terrible, unthinkable situation.

Although her life took a turn for the better at that point, it hasn’t been an easy road for her. “I still don’t sleep very well,” she confessed. “I wake up about every two hours. I worry a lot, and am afraid about my children getting sick in the middle of the night. I still have horrible dreams of things that happened, of things that could happen, it’s sort of like night terrors, I guess.”

Most of us can only shake our heads at a story like Keri’s, thanking God that we never had to live that life…but for those who live it, it is like being in a prison of the mind, where you are trapped but people only see what you show them on the outside. You might not be bruised and bleeding outwardly, but you are wounded just the same.

As time passed, Keri became caregiver to the couple whom she credits with giving her hope for a brighter tomorrow. “I was raised by grandparents, my mom wasn’t round, and my dad wasn’t in the right state of mind to raise children. That lady gave me hope to be a better person,” she said with determination.

Keri was married the first time to a man who didn’t find it convenient to work – that marriage didn’t last long. She worked in an office and had to be there early in the mornings and would have to leave the children with her husband. “Basically, I was like a single mom with a live-in babysitter,” she said ironically.

They had a daughter, who is 12 now. She also has a son who is 11, and has some problems in school, mainly caused by dyslexia and some other health problems.

Between then and now, the road has been rocky. Understandably, Keri has trouble with intimacy and trust issues and is always wary of life, even when everything is going well.

She once won $2,000 in the Tennessee lottery, paid off everything they owed and then before long, found herself even deeper in debt. “We took a lot of things for granted,” she admitted. “After that, I started buying our clothes and other things we needed at yard sales, and often would buy for other people when I saw a good bargain and knew of someone who might need that item.”

Often Keri would fill her van with odds and ends and clothes and drive to Cullman where she donated the items to a shelter. Sometimes she took food from her own pantry to donate to others having a hard time. She’d been there and she felt compassion for those who found themselves in a bad patch. Her heart was in the right place, but it landed her in the same situation as those she was trying to help.

Her job as a home health aide also brought out her caring side. She formed deep and lasting attachments to the patients she worked with and their families. That nurturing part of her personality, which was absent for much of her childhood, came out as she helped to care for those who couldn’t care for themselves any longer.

Presently, Keri is married to her husband of five years. The couple has a combined family which includes a total of five children. Together, they have a 5-year-old daughter.

“About eight months ago, my husband got a message on Facebook saying that his children from a former marriage wanted to reunite with him. We met with them and as a result of that meeting the boys are a part of our family now.”

Keri’s husband had a hard time growing up, much like she did. They know the value of family and want to make theirs a strong one. “He never knew his dad,” said Keri. “He never could get much information out of his family about him, but we did know his name, and in 2015, we found out where he was and contacted him. We didn’t hear anything for a long time, then, about two months ago, when we finally made contact.”

Not long ago, both Keri and her husband lost their jobs. They have found employment now, but during the time they were out of work, they got in a financial bind and lost their home. The foreclosure was devastating for her. Her insecurities multiplied a thousand -fold. She never had much, and now she was losing that… “I need to get our belongings out of the trailer that is being repossessed, but I might not be able to do that,” she said, worried more about her children than herself.

Part 5 of “There but for fortune: a mother’s story” will be published in the March 2 edition of The Tribune.