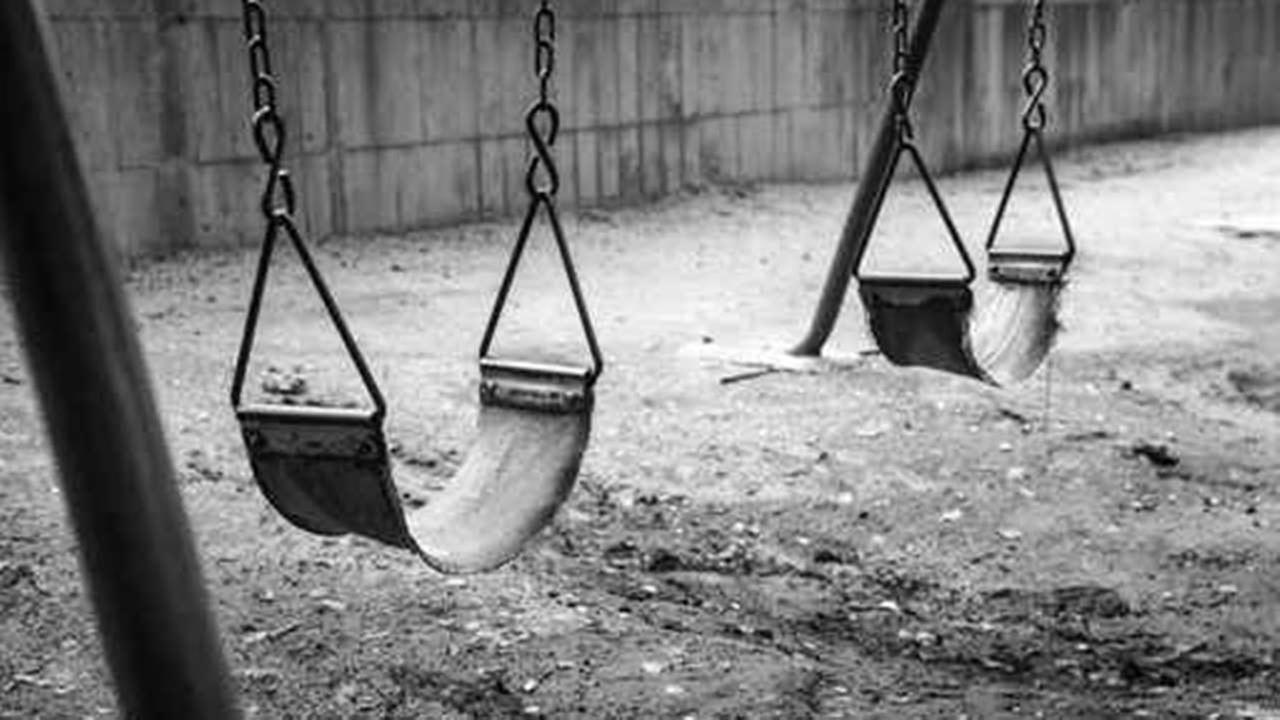 This is the true story of heartache, physical, sexual and alcohol abuse, love, hate, financial burdens and finally, finding joy, happiness and hope.

We trust that you will understand why the names and some of the circumstances had to be changed to protect the privacy and safety of some of the people in this story. It contains information that is true, but the situations have been framed in slightly different circumstances, or alternative locations to protect the source of the story. In some cases, several people have been combined into one person or events gathered into one time frame for the same reason, to protect the source of the story, who still lives in Cullman County.

Keri was born in 1982. She was not born to rich parents, or to people who could afford to dress her in designer clothes. She was fed and cared for, and her life started out much the same as any other little baby’s does; she slept, ate and cried some.

As she grew, she became a dark-haired, dark-eyed beauty with rosy cheeks and an infectious laugh. But her family was falling apart, even though she was too young to realize what was going on around her.

At some point, her mother just dropped out of the picture altogether. Her dad had problems with meth, cocaine, acid and marijuana, according to what she has learned since.

When the day came for her to go to school, she was excited; she couldn’t wait to learn to read so that she could teach her younger brother.

She had to walk to school. They didn’t have a car, but one day, she was surprised to see her daddy on the road and he gave them a ride to school. “That was the first time I can remember ever spending much time with him,” she recalled.

School was her refuge. She was smart. She picked things up quickly. Her teacher, Miss Gina, could see the potential in Keri right away. She encouraged her, and Keri blossomed under her direction. She was one of the brightest students in the class. But sometime about the end of her kindergarten year, something happened to Keri. She wasn’t the same child. Her teacher noticed that she wasn’t interested or engaged in her work, nor did she laugh very much. She sometimes fell asleep in class, and she had dark circles under her eyes.

“Miss Gina kept telling me to sit down, but I couldn’t because it hurt too much,” Keri recalled. “One day she came over to me to see what was wrong and I told her that it hurt, that I couldn’t sit down. She asked what was wrong but I told her nothing, and tried to hide the bruises, but the one on my arm was too big; I couldn’t hide it.”

Keri had been bitten on that little arm…so hard that it left teeth marks. She was taken to the office, where they called someone, but she doesn’t know who. She rode the bus home that day and hid behind the couch. When her daddy showed up later, the officers and a woman in a business suit were standing out by the bus stop. “I had the impression that she might be a babysitter, but I’m not sure,” said Keri. “I just remember being scared, and trying to stay behind the couch, but they took me with them.”

Her brother had marks around his neck and was bruised in some of the same places as Keri. “We were taken to a big building with a big table and lots of chairs,” she remembered.

After they were taken away from their father and put into a foster care home, her grandparents and dad would come for supervised visits, bringing the children things they needed. “I remember living in foster care. I don’t remember all of the places we were, but I distinctly remember my brother and I running away. We ran to a horse barn and tried to hide because they were so mean to us, whipping our hands with rulers until they were bruised.”

Fortunately, the children weren’t there long before their grandparents were able to get custody of them.

Keri’s grandparents became her guardians when she was about 8 years old. They took Keri and her brother, and raised them as their own. The older couple never talked to the children very much about the circumstances that brought them there.

Her grandparents worked for a commercial chicken farmer who often shared chickens with them. Keri remembers chickens running loose in the garden. Although they were what was considered poor at the time, they were never hungry or cold in the winter, and they always knew that their grandparents loved them.

Later on her grandmother did odd jobs to keep the family going, and her grandfather took a job in a mill, but was badly injured. Keri remembers the family rushing to Huntsville Hospital where she vividly recalls seeing her grandfather laying in a pool of blood, his leg almost severed from getting caught in a mill press. He would be in a wheelchair for months, and later, wear a brace for most of his life, sort of like Forrest Gump, Keri said. “But he was always happy, no matter what he was doing. He would whistle and laugh and cut up with us no matter how bad he felt; he always tried to see the bright side of things, the good in everyone.”

She continued, “Mawmaw was the same way. Always hugging us, and calling us ‘baby’ even when we were grown, and she still does to this day.”

Keri recalls going to flea markets and getting things there, or auctions and always getting grab bags filled with lots of fun things, like toys and candy. “It didn’t matter if what was inside only cost a dollar; it was like a million dollars to us.”

She recalled the birthday cake that her Aunt Faye made with the yellow flowers that made her feel like a queen, “I still have pictures of that cake, with me holding it and smiling with my little snaggle tooth hanging out. It was the best birthday party that I ever could have asked for.”

For the first time in a long while, Keri and her brother felt safe. They have another brother that they’ve never seen, and a step-sister that they occasionally talk to, but had no contact with the other side of the family until Keri was about 17 and old enough to drive. She went alone, but says that by then, it was much too late…

Years later, Keri asked Miss Gina about what happened to her. The teacher teared up when she told her that it was one of the worst cases of child abuse she had ever seen…

Part 2 of “There but for fortune: a mother’s story” will be published next week, in the Feb. 9 edition of The Tribune.