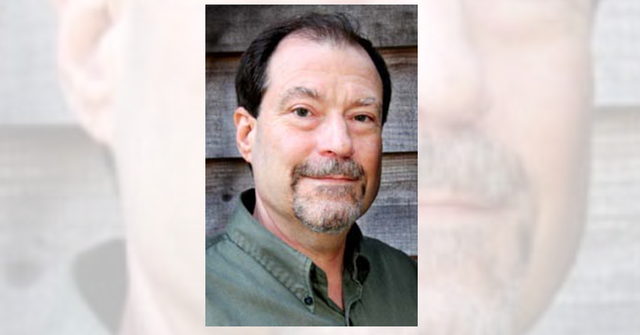 Those silly dogs of mine will chase anything that moves and a few things that don’t. They rarely catch the things they chase except the ones that don’t move. The non-moving objects have included rocks, trees, paper someone threw down in the yard and flowers. I have actually witnessed them barking at a frog, one of the few moving things they have caught. They didn’t know what to do with it after they caught it, other than bark at it. I don’t think the frog was afraid of either of them, but then, I’m not certain that frogs feel fear.

You may remember that Mutt and Jeff are actually Ginger (the weather forecaster) and Cocoa (the brave and fearless). Ginger is a 65-pound yellow lab and Cocoa is a 15-pound dapple colored mini dachshund. Actually, I guess at 15 pounds, we would be hard pressed to still call Cocoa a “mini.”  We’ve nicknamed them “fifteen” and “sixty-five.” I honestly believe when Cocoa looks in the mirror she sees herself as a 110-pound Great Dane. She thinks she can whip any dog and chase away any trespasser. We feed them together and she always allows Ginger to eat last. Cocoa came to live with us as a fully grown dog, about two years ago. She was about half the size she is now. She is a true member of the King family, because she likes to eat. We have cut back her portions, but so far she has not lost much weight. At least with all those things she chases she does get some exercise. Ginger, on the other hand, is the epitome of laid back. She doesn’t bark much and rarely gets upset except when bad weather is coming. We call her the forecaster, because she hides under whatever she can get under long before the first drop of rain falls or the first thunder clap is ever heard.

Both dogs are chasers. Sometimes when I open the door to let them go outside they take off like Usain Bolt from the starting line. That is when they have usually spotted one of those moving objects. These have included cats, other dogs, possums, armadillos, chipmunks, squirrels, rabbits, lizards and a variety of birds. For the record, they have never caught anything that moves, except that frog. As a spectator, my favorite is when they chase birds. I have told them they will never catch one, but they don’t listen. They go right on chasing them anyway. Those birds have long flown away before fifteen or sixty-five get near but they send them off with hearty barks.

I am reminded of something my Grandpa Wood once told me when I was a little boy. Grandpa was a man of few words, but he told me that if I would sprinkle salt on a mockingbird’s tail I could catch him. I asked him why. He answered, “Because if you can sprinkle salt on his tail you can catch him.” Again, I asked why. It took me years before I finally figured out what he meant.

Ginger and Cocoa have not chased after Pokémon, at least not yet. We are hearing stories of people getting into trouble, and even hurt, chasing after these elusive beings that aren’t even real. Not only do dogs and children chase after that which is difficult, if not impossible, to catch, but even adults who should have learned better. Some people spend their entire lives chasing after that which eludes them and may not even be real. Solomon called this a meaningless activity; a chasing after the wind.