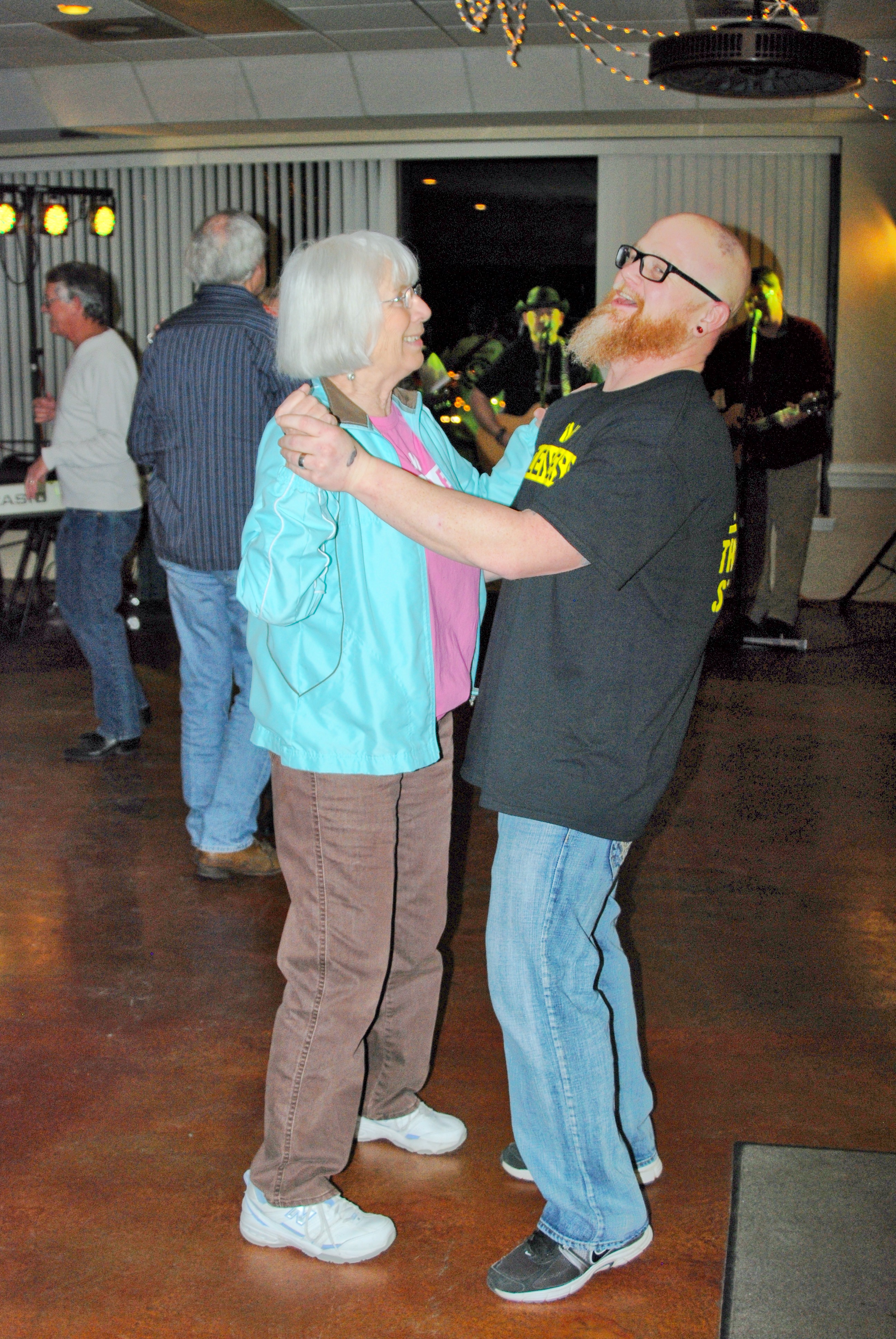 CULLMAN – This Saturday people from all over Cullman County came together for a good cause. The event, a fundraiser benefitting HopeKids, was held at the Cullman County Elks Lodge and was hosted by Relentless power lifter participant Josh Smith.

The local band, Round 2, played a variety of music as people ate, drank, and danced the night away.

In the end, $864.00 was raised, thanks to the generous crowd of Cullman area citizens.

Relentless is an elite power lifting competition that began in Minnesota in 2011 when Scott Nutter hosted the power lifting meet to raise money for a friend fighting stage IV liver cancer.

In 2012, they teamed up with HopeKids and together they have raised over $100,000 to support terminally ill children and their families.

HopeKids is an organization that provides ongoing events, activities and a powerful support community for families who have a child with cancer or another life-threatening medical condition.

They surround the children and their families with the message that hope can be a powerful medicine.

“I’m just looking to be a light, and entertaining the kids as much as possible,” said Smith.

“I want to make sure their minds are off everything that may be bothering them or stressing them due to their illnesses.”

Smith began training to become a power lifter two years ago after losing a dear friend.

“I had a best friend who passed away from a terminal illness,” he explained.

“He was diagnosed at an early age with it and lived until he was in his thirties. I was looking on social media not long after and saw this event where these guys are helping out these kids with terminal illnesses and it just hit home with me.”

Cullman is home to some of the most tender-hearted individuals around.

Josh Smith is just one example of these outstanding citizens.

He was able to turn the tragedy of losing his friend into something wonderful by helping to bring a smile and a lot of fun to sick children throughout the U.S.

For more information about HopeKids, go to http://HopeKids.org.

For more information about the Relentless competition, visit RelentlessPowerLifting.com.