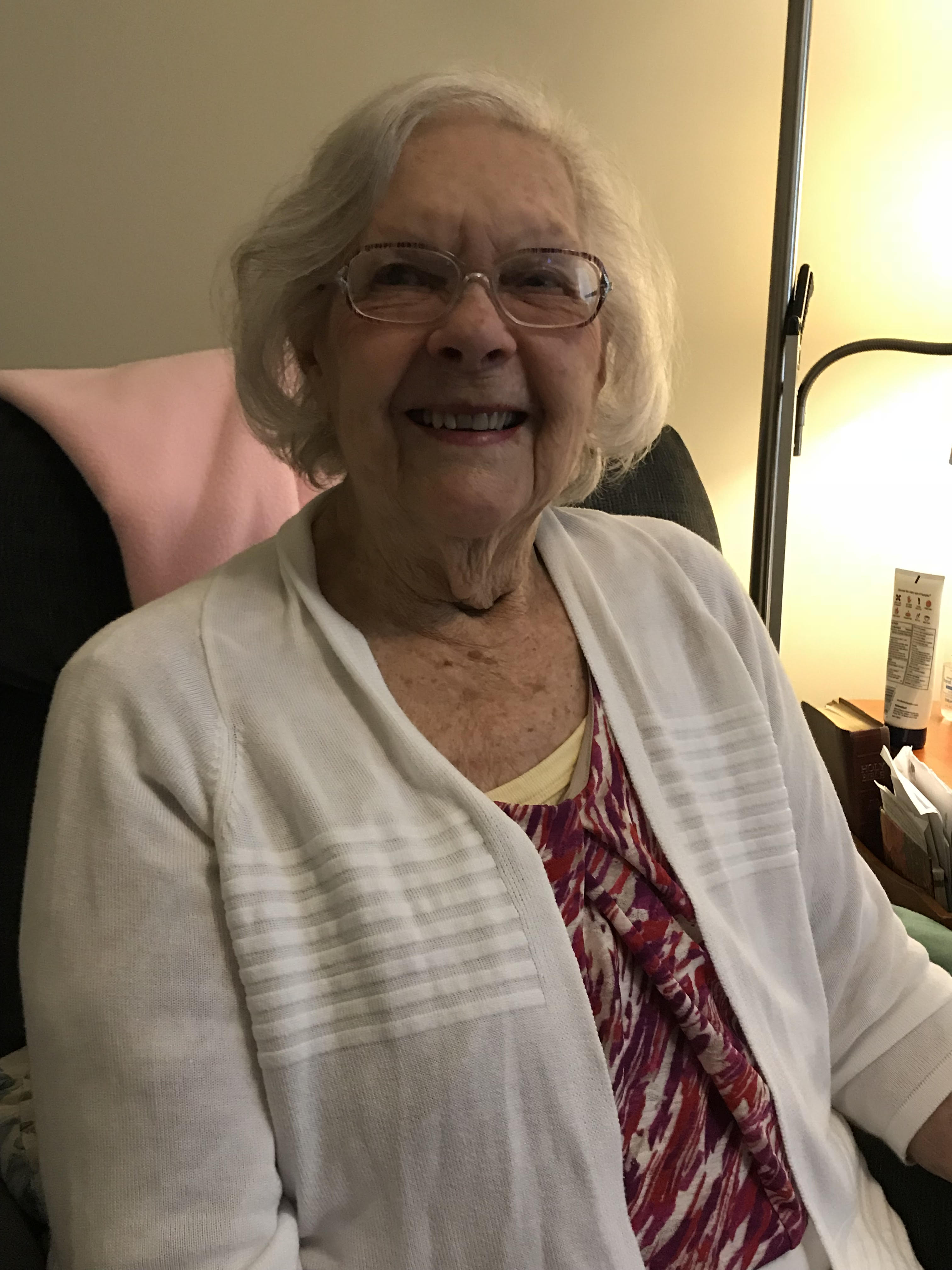 CULLMAN – Young Sarah McCravy Mann was the oldest of five children and grew up on the family’s farm off Battleground Road in west Cullman County. Her daddy taught her how to plant the watermelon and cantaloupe seeds just right. On weekends, her daddy would load up the truck with the melons, green beans and other vegetables to sell at markets in Birmingham.

In 1936, Sarah and her family moved in with her grandmother, who had adopted a little girl. Sarah was now the oldest of six children. Shortly after the move, as Sarah’s ninth birthday approached, her mother passed away.

Sarah said, “I don’t have any clear memories of mama. My daddy had to be everything for all of us kids. He was our mother, daddy, brother and friend. He was right there with us for everything.”

As the oldest child, Sarah now had the responsibility of helping to raise her siblings.

Sarah attended Ebenezer School through the sixth grade. She then went to West Point High School until her daddy bought a farm in east Cullman during her ninth-grade year. Sarah felt she was needed at home to help with her brothers and sisters. She left school and soon took a job washing sweet potatoes.

She recalled, “This was during World War II, and we washed and cut potatoes that were sent to soldiers overseas.”

Sarah’s daddy remarried and took a job at Southern Rubber in Birmingham. Commuting was not feasible at the time so Sarah stayed with her siblings in Cullman so they could finish school. The kids took turns taking the train to visit their daddy on weekends.

Sarah said, “We had the best daddy in the world!! He would take me to the movies or Holiday on Ice. I loved our visits and he took such good care of us.”

The family attended Pleasant View Baptist, the neighborhood church. Soon Sarah met a young fellow who would walk her home from church. Sarah went on to marry that young man. Dwain Mann and Sarah married when she was 18 years old. He was the third of 12 children and worked in the dry-cleaning industry.

The McCravys and Manns were both farming families. The Manns came to Cullman from Georgia in a wagon. The two large families were quite close.

Dwain and Sarah waited six years before starting a family. They had four children: Brenda, Michael, Danny and Sheila. Sarah stayed home with the children but worked at home as a seamstress. The family moved to Arab in 1954 when Dwain took a job with New Way Cleaners.

The young couple struggled, and by 1960, Sarah found herself alone with four young children.

“I had so much help and support from my family, his family and great friends. I had training growing up that had prepared me with my own children as an adult. God knows what He is doing.”

Sarah remained extremely close to the Mann family. After 13 years being separated, Dwain and Sarah reconciled in 1972.

Sarah laughed, “His sisters were always quick to keep Dwain in check.”

Dwain Mann suffered a stroke and passed away in 1977.

As Sarah looks back at her life she smiles and says, “The Good Lord took care of us! I was surrounded by great neighbors, friends and family and we helped each other during hard times. I treasure my friends in Arab. We would play cards, dominos and go out to eat twice a week.”

Sarah moved back to Cullman recently to be closer to her daughter Sheila Timmerman.

Sarah McCravy Mann has met new friends at Westminster Assisted Living. Her strength, optimism and perseverance are inspiring. Her “Bad to the Bone” ringtone is very fitting! As Sarah left for lunch she ended by saying, “My life might seem a little crazy, but I still got my happy ever after.”