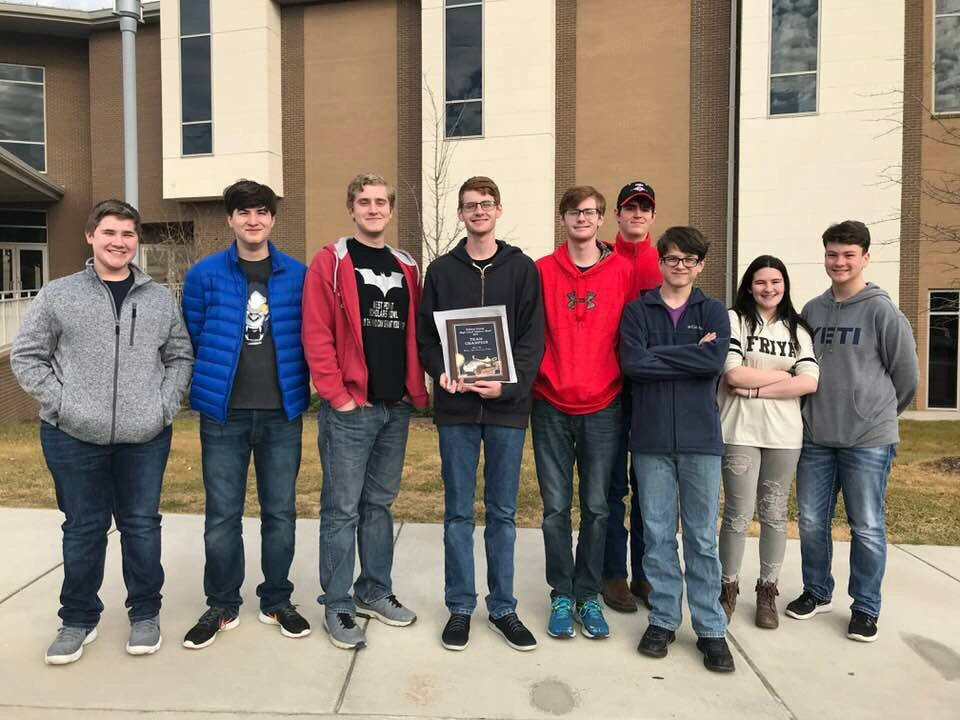 CULLMAN COUNTY – Last week was a busy one for scholars’ bowl teams in Cullman County, with tournaments on Friday and Saturday, Jan. 26 and 27, that continued West Point High School’s six-year streak of dominance and sent three area middle schools to the state tournament.

When Cullman County Schools were finally able to hold their scholars’ bowl tournament at Wallace State, after winter weather canceled the first attempt in December, West Point came out the big winner, taking first-place honors in both team and individual results at high school and middle school levels.

Following are the tournament results:

In a message to The Tribune, Cullman County Schools Superintendent Shane Barnette wrote, "I am continually blown away by the great things that students and teachers from Cullman County are accomplishing.  I am so impressed by the level of intelligence that our middle and high school students demonstrated at the scholars' bowl competition this past Friday.  Furthermore, when I asked some of them about their future plans after high school, they are setting the bar very high for what they want to accomplish.  I believe they all will reach those goals and more."

In the District Middle School Tournament on Saturday, 12 teams from around this part of the state came together at West Point to compete for berths in the State Tournament.  The teams were divided into pools, with the top two in each pool advancing to State.

“For the recent district tournament, only six students are allowed to participate but only four were available.   The district team was made up of Avery Drake, Jessie Godbee, Matthew Gossett and Kirin Tisdale.   A couple of rounds were very close and came down to the last question.  They did an awesome job by winning every round of the tournament.  I am very proud of these students.  I have to give full credit to these students for all that they have achieved.”

The District Junior Varsity Tournament will take place this Friday, Feb. 2 at Wallace State. Hanceville, Holly Pond, Vinemont and West Point will compete against 12 other teams.