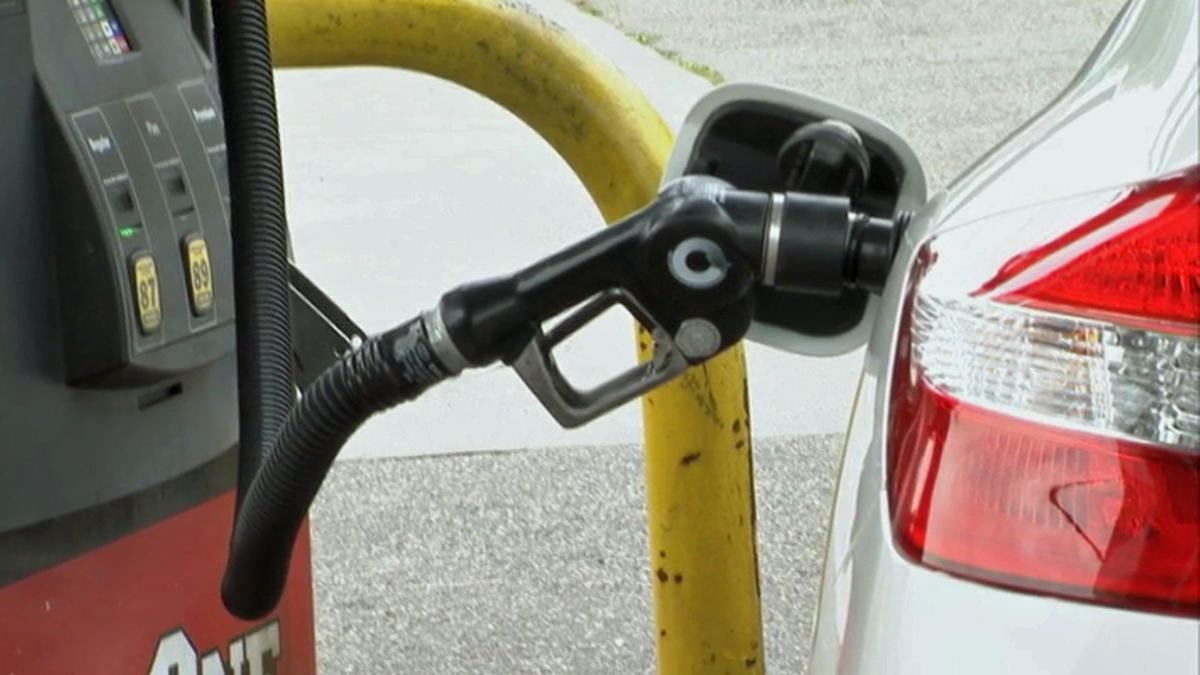 CULLMAN – On Tuesday, the Cullman County Commission voted to support a 3-cent per gallon gasoline tax to fund a $1.2 billion bond issue that would be distributed among Alabama’s 67 counties for road repairs. The tax would expire when the bonds are repaid.

On Wednesday, in response to the commissions in his district supporting the tax, Alabama Rep. Randall Shedd, R-Fairview said in a release that he is not interested in sending more money to Montgomery in hopes of getting part of it back.

Shedd says he prefers to work with local county commissioners and local legislators to allow voters to approve additional gas tax for roads.

“I see three problems with this gas tax proposal," said Shedd. "It is a new tax without a vote of the people. It is borrowing money. It sends money to Montgomery hoping we get some of (it) back in road projects. I prefer to have a local referendum that spells out exactly what would be done with the money locally, never send it to Montgomery, spend 100 percent of it locally and let the people vote on it and decide if it’s worth it.”

On Thursday afternoon, Cullman County Commission Chairman Kenneth Walker released the following statement in response to Shedd (Editor's Note: We are publishing Walker's statement in full, with no edits):

As the Chairman of the County Commission, every decision that I make has to be tested against the backdrop of “is it best for Cullman County?”  That applies to every decision including our Parks, our animal shelter, and particularly our county roads.  Each year in establishing the budget for our County, I always wish I could place more resources toward our roads.  It is during that time of year that it becomes increasingly obvious that the job of the County Commission is about more than roads.

In the current year, the Cullman County Road Department has a budget of $8.6 million dollars.  It is an important fact to note that this budget number includes salaries for employees, equipment, materials for the construction and maintenance of our deteriorating county roads, as well as all other projects and operations.

In December of 2016, a statewide meeting of representatives from Counties all across the State of Alabama gathered in order to prepare for the issues impacting counties during the upcoming legislative session.  During that meeting, a plan was agreed on by the Association of County Commissions of Alabama as to how to address our collective crumbling infrastructure.

Representative Shedd has indicated that he would like to hold a referendum election in order to see if the people of Cullman County are in favor of such a plan.  While I would love to know that I had the support of each of every Cullman County citizen on every decision that I make on behalf of this County, I realize that is simply not possible.  The citizens have elected me to do a job, and each morning I awake with a new energy to accomplish that very task.  Representative Shedd’s proposal to hold a special referendum election will cost Cullman County taxpayers approximately $100,000.  This is money that could be allocated to roads and roadbuilding materials.  If there is one thing I can state with certainty, the people of Cullman County demand better roads.

A unique opportunity has presented itself to the State of Alabama with the proposed ATRIP-2 bond issue.  As mentioned earlier, even though the County’s annual road department budget is $8.6 million dollars, not every dollar of that goes to roads and roadbuilding materials.  The proposed terms of this bond issue require that every dollar received by counties statewide be dedicated to roads.  The total revenue anticipated from this bond issue is over $19 million dollars for Cullman County, with every dollar of that amount dedicated to our roads and bridges.  The statement by Representative Shedd that Cullman County would be sending money to Montgomery in hopes of getting a portion back for road projects is simply an unfounded scare tactic.  The Alabama Department of Transportation (ALDOT) is not involved in this proposal in any shape, form, or fashion.  In fact, the Association’s inability to work with ALDOT and others regarding a proposed gas tax increase during the 2016 Regular Session was the catalyst that led to the Association deciding to advance their own present initiative.  Further, the terms of this proposed bond issue will allow Cullman County to choose road projects based on the needs of our citizens, and not be restricted to choosing “qualifying road projects” according to certain federal guidelines, as was the case during the 2012 ATRIP Program.  The implementation of this program will have no effect on the State gasoline tax dollars that Cullman County presently receives.  The bond issue will create additional funds to be spent solely on Cullman County roads and bridges.

Having previously studied the impact of a local fuel tax, I learned that for every additional cent of local tax at the pump, the impact translated to between $85,000 and $100,000 annually.  Should we attempt to pass local legislation for a local Cullman County fuel tax, then for every penny per gallon in additional tax, we can expect to add, at best, $100,000 per year to our road budget.  Simply stated, there is no way to pass enough of a gas tax to have a similar impact to what will be provided under the ATRIP-2 bond issue.

While I have never favored a tax increase on the citizens of Cullman County, this unique proposal is a way for us to wisely invest in our failing roads and bridges.  Sometimes, the job of an elected official is incredibly difficult, but I am thankful to have the opportunity to make these decisions on behalf of Cullman County.

Shedd: Let the people decide if they want a gas tax