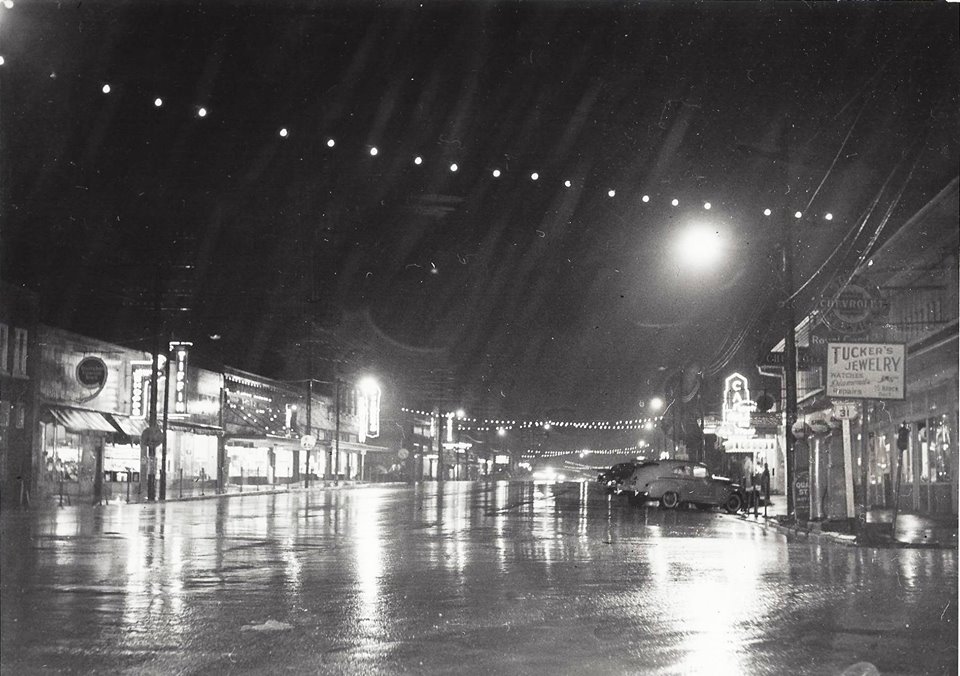 CULLMAN – A new and exciting exhibit is coming to Cullman County that showcases the huge strides made throughout our history. The exhibit will be featured in the beautiful Evelyn Burrow Museum on Wallace State’s campus from February 10-March 20.

Cullman was founded in 1873 by Colonel John G. Cullmann, a refugee from Germany who came to America in 1865.  Well over 100 years later and the land that many German immigrants settled has stayed alive and well, and is now bigger than ever.

“The Way We Worked” is part of the Museum on Main Street exhibit, which is a unique collaboration between the Smithsonian Institution Traveling Exhibition Service (SITES), state humanities councils across the nation and local host institutions. Cullman was one of only six cities chosen by the Alabama Humanities Foundation to be a part of this rare opportunity. The exhibit will feature historical photographs, archival accounts of workers, film, audio and interactives, to tell the compelling story of how work impacts our individual lives and the historical and cultural fabric of our communities.

“The Way We Work has been an interesting project to see come together,” said Donny Wilson, director of The Evelyn Burrow Museum. “Our jobs are such a big part of our lives and have been from the beginning of time. It’s interesting to see how things have changed over the years. With technological advances there are even jobs that don’t exist anymore. I think anyone who sees this exhibit will learn some interesting facts about our community and ‘The Way We Work.’”

Elaine Fuller, executive director of the Cullman County Museum, said that they will also be highlighting on industry in the area today.

“We are creating Cullman’s local history around the Smithsonian part of the exhibit,” said Fuller. “We are also creating industry panels that will highlight our local industries like McGriff Tire and Topre America. We are very pleased with the community involvement and the support that has been given from different areas of the community. We are very excited about what is being created down here.”

Among the items you might see at the exhibit include the whistle that blew to signal the end of a shift at Buettner Bros. Lumber, a map of the new city of Cullman in Col. John G. Cullman’s own handwriting, a cigar wrapper from the King Edward Cigar Plant, an ice shaver from the old Ice Factory, and even a sales model of a coffin from the Scheuing Undertaker.

“We have been trying for a long time to get a Smithsonian exhibit,” said Fuller. “We are so excited to have finally gotten one. The Burrow Center here at Wallace is just a wonderful venue to hold it. We’re so pleased that the Alabama Humanities Foundation chose us as one of the six cities to host this.”