HANCEVILLE, Ala. – Hanceville Principal Jimmy Collins is officially back on the job after briefly being put on administrative leave, according to Cullman County Schools Superintendent Dr. Shane Barnette. The leave stemmed from an incident in late June, in which Collins, 46, and his ex-wife Penny Leanne Collins, 46, both of Hanceville, were each arrested and charged with third-degree domestic violence- harassment.

Jimmy Collins’ attorney, Champ Crocker, issued the following statement after the arrests: “Mr. Collins was peaceably visiting with his mother at her residence on Monday night when his ex-wife showed up unannounced and uninvited. After the Sheriff’s Department was called to the scene, both Mr. Collins and his ex-wife were taken into custody. Mr. Collins appreciates the professionalism of the officers who responded and he looks forward to clearing his name.”

Addressing the allegations (see photos below), Crocker said, “Mr. Collins is a rule-follower just like he expects his students to be. He respects the process and looks forward to his day in court.”

He also said, “Any lawyer who tells his client he can’t lose is lying, but I will say this: Principal Collins committed no crime. We are glad he is headed back to where he belongs – serving students and families as principal of Hanceville High School.” 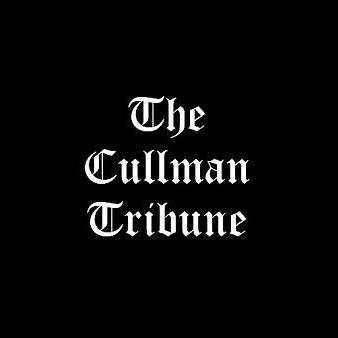