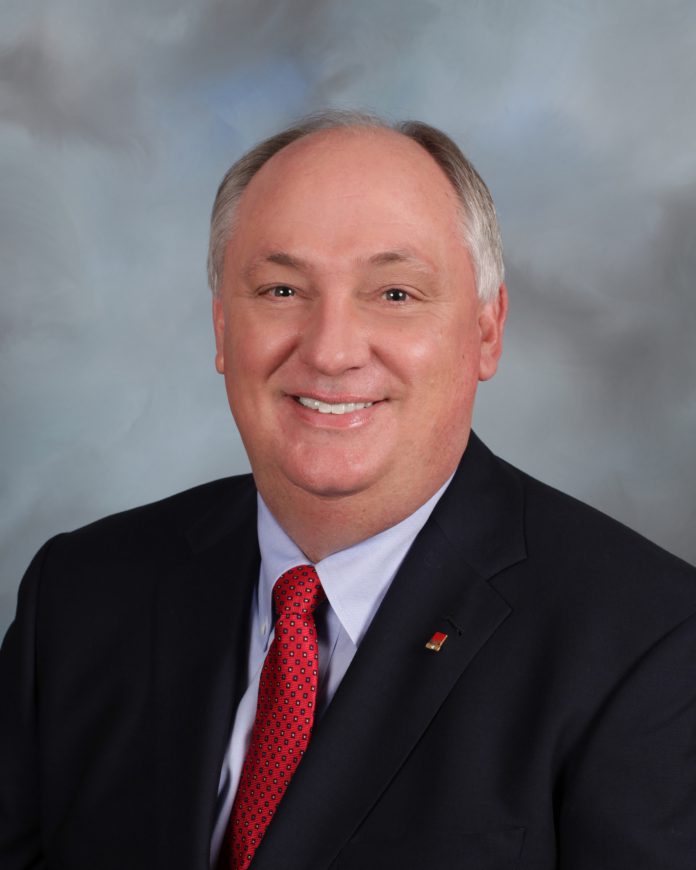 That’s why the Alabama Farmers Federation is urging Congress to ratify the U.S.-Mexico-Canada (USMCA) trade agreement.

Canada and Mexico are our first and third largest export markets. This agreement not only preserves our partnership with these neighbors, but it also shows the United States can get a better deal for American farmers, businesses and families through strong negotiations.

Alabama already exports about $2.5 billion in agriculture and forest products worldwide, and there’s potential to greatly expand these markets. With plans underway to deepen the shipping channel at the Port of Mobile, customers around the world will have greater access to Alabama-grown food and fiber.

Currently, Alabama exports about $1.3 billion in forest products, $315 million a year in chicken,  $158 million in cotton and $92 million in soybeans. Our North American trading partners make up a large portion of these totals and are a big reason agriculture is a bright spot in America’s trade balance.

According to the Alabama Commerce Department, state exports totaled $21.3 billion in 2018, just shy of the $21.8 billion record in 2017. During the last decade, the value of Alabama exports increased 34 percent.

Alabama’s business-friendly climate and hardworking people have led to tremendous economic growth and job creation. To sustain that growth, Alabama farmers and manufacturers must have access to world markets.

The Trump Administration’s tough negotiating style is paying dividends with better trade deals. Still, we must act to finalize the USMCA. Last year, Alabama exports were down 3 percent to Canada and 12 percent to Mexico. When the USMCA is ratified, we can turn those numbers around.

The USMCA will provide new market access for dairy and poultry products. Canada also agreed to grade imports of U.S. wheat in a manner no less favorable than their own, and Mexico agreed all grading standards for agricultural products will be non-discriminatory.

Simply put, the USMCA preserves all the zero tariffs on agricultural products in the North American Free Trade Agreement while leveling the playing field for other farm products.

Alabama farmers have proven time and again their ability to grow healthy, abundant supplies of food and fiber. With access to global markets, there’s no doubt Alabama agriculture and forestry will expand to meet world demand.

Jimmy Parnell is a native of Stanton in Chilton County and a graduate of Auburn University in agricultural business and economics. Parnell was elected president of the Alabama Farmers Federation in 2012.

Parnell is a fifth-generation farmer and a partner in his family's beef cattle farm and timber business, Parnell Inc. He has served in numerous leadership roles for business, environmental and agricultural organizations including Central Alabama Farmers Co-op board of directors, Chilton County Water Authority, Chilton County Soil and Water Conservation District, National Cattlemen’s Beef Association and the Alabama Forest Fund.