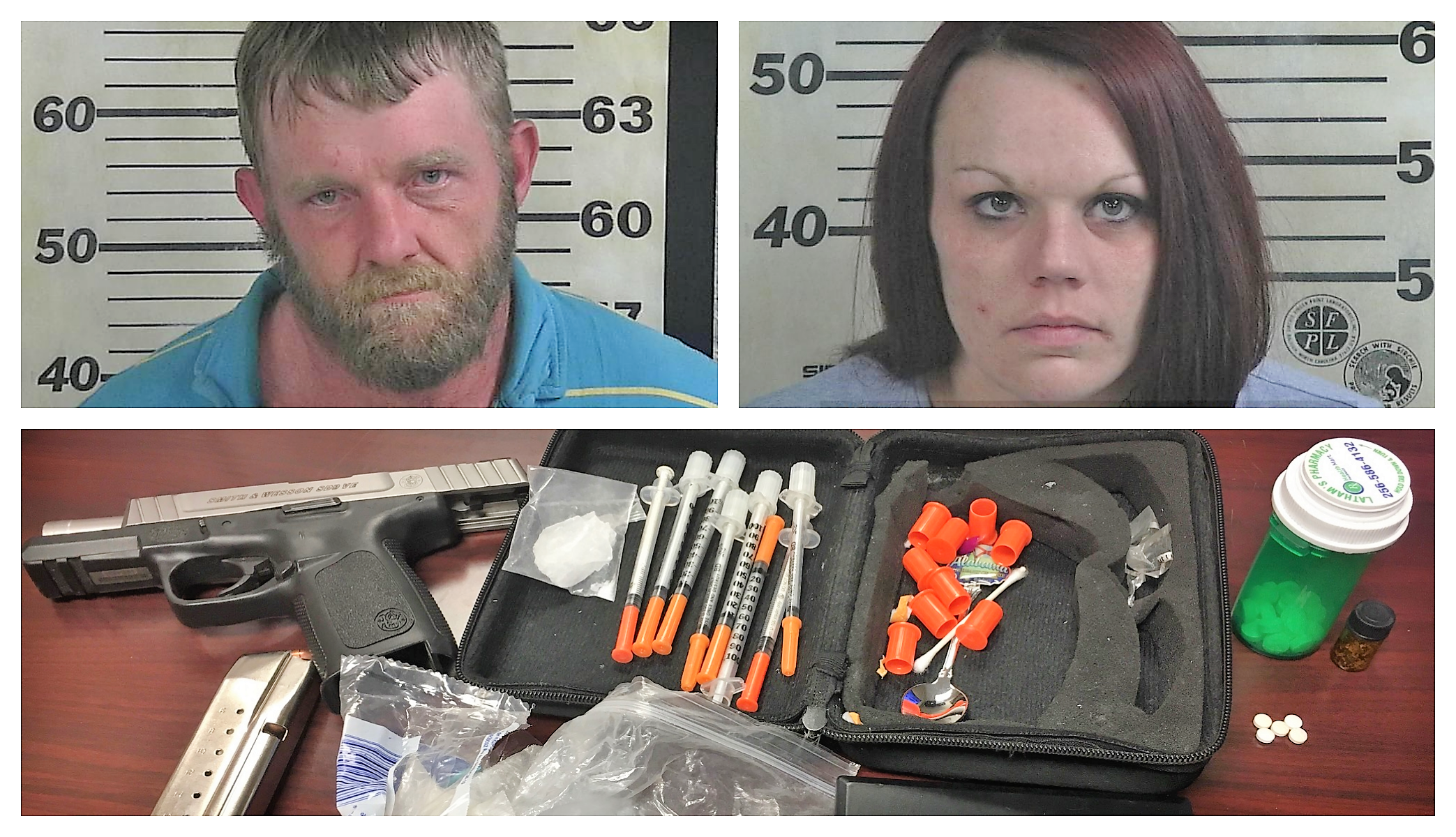 According to a media release from the CCSO, the drug bust happened in the New Canaan community after deputies were conducting a follow-up investigation in the area.

“A deputy pulled up at a residence on County Road 1807 after (the) CCSO had gotten several tips from residents that illegal activity could be taking place in the area. Once the deputy was at the residence, he located a stolen vehicle and also located two individuals who were the drivers of the vehicle and were later identified as Mr. Sivley and Ms. Stillwell,” said the release.

“These two arrests and recovery of someone’s stolen vehicle were made possible by our deputies being proactive law enforcement officers, following up on tips from citizens and noticing when something is out of place,” said Sheriff Matt Gentry.  “I would like to say that seizing this many pills and meth off these dealers before it made it into the hands of others is a good day for drug enforcement as well.”

Sivley and Stillwell have both made bond.