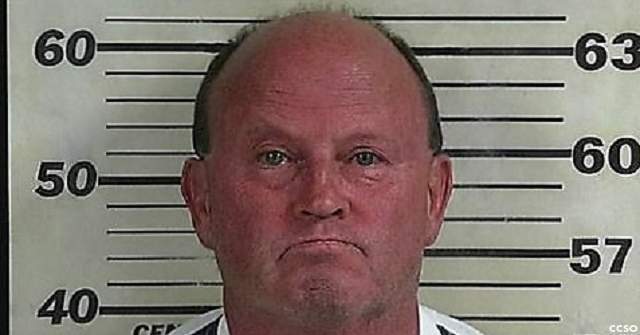 CULLMAN – A Cullman County man denied his motion for immunity, or “stand your ground hearing,” last Friday by Cullman County Circuit Judge Martha Williams, on Wednesday was found not guilty in a jury trial presided over by Williams. Windell Joe Campbell, 62, was charged with murder in the Oct. 5, 2016 shooting death of Edwin Lee Wood, 43, of Phelan.

Deputies and investigators with the Cullman County Sheriff’s Office responded to a shooting at an apartment on County Road 625 in the Phelan community at approximately 9:30 p.m. that night. When they arrived, they found Wood deceased due to a gunshot wound.  Deputies took Campbell and another individual into custody at the scene for questioning at that time. The next day, Campbell was charged with murder, as well as unlawful possession of marijuana, unlawful possession of prescription medicine and unlawful possession of drug paraphernalia.

Sheriff Matt Gentry said in a statement shortly after the arrest: “This incident is a direct result of how drugs and alcohol can result in the senseless death of an individual’s life.”

Campbell has been free on bond since shortly after his arrest.  He was represented by local attorneys Johnny Berry and Brandon Little.

Wednesday night, Berry said, "Brandon Little and I represented Mr. Campbell, and we are so happy that the jury found him not guilty. I am thankful to the great jurors of Cullman County!"