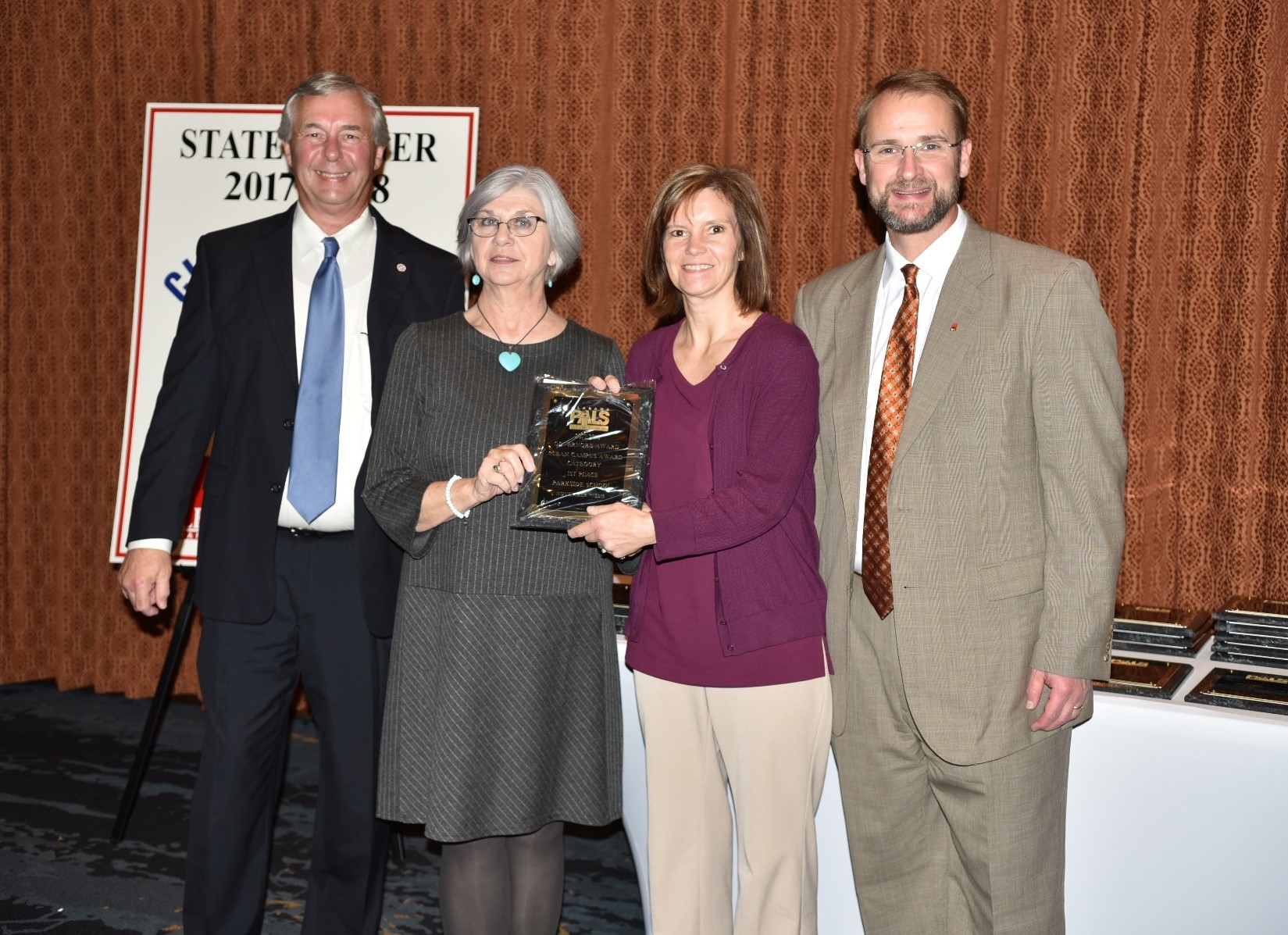 CULLMAN – Cullman’s People Against a Littered State (PALS) won big this year at the state Governor’s Awards program, held Nov. 7 at the Marriott at Capitol Hill in Prattville.  The annual awards program is sponsored by the Alabama People Against a Littered State (PALS) and recognizes groups and individuals who have demonstrated outstanding commitment in the areas of litter control, recycling, local clean-up efforts, environmental education and volunteerism.

In addition to the annual Governor’s Awards categories, PALS recognized and presented scholarships to the state winners of the 2017–18 Alabama Clean Campus Program.  The Clean Campus Program focuses on implementing litter education programs in Alabama schools.  Approximately 600 schools are enrolled in the program, which is sponsored by Alabama PALS, ALFA and the Alabama Farmers Cooperative.