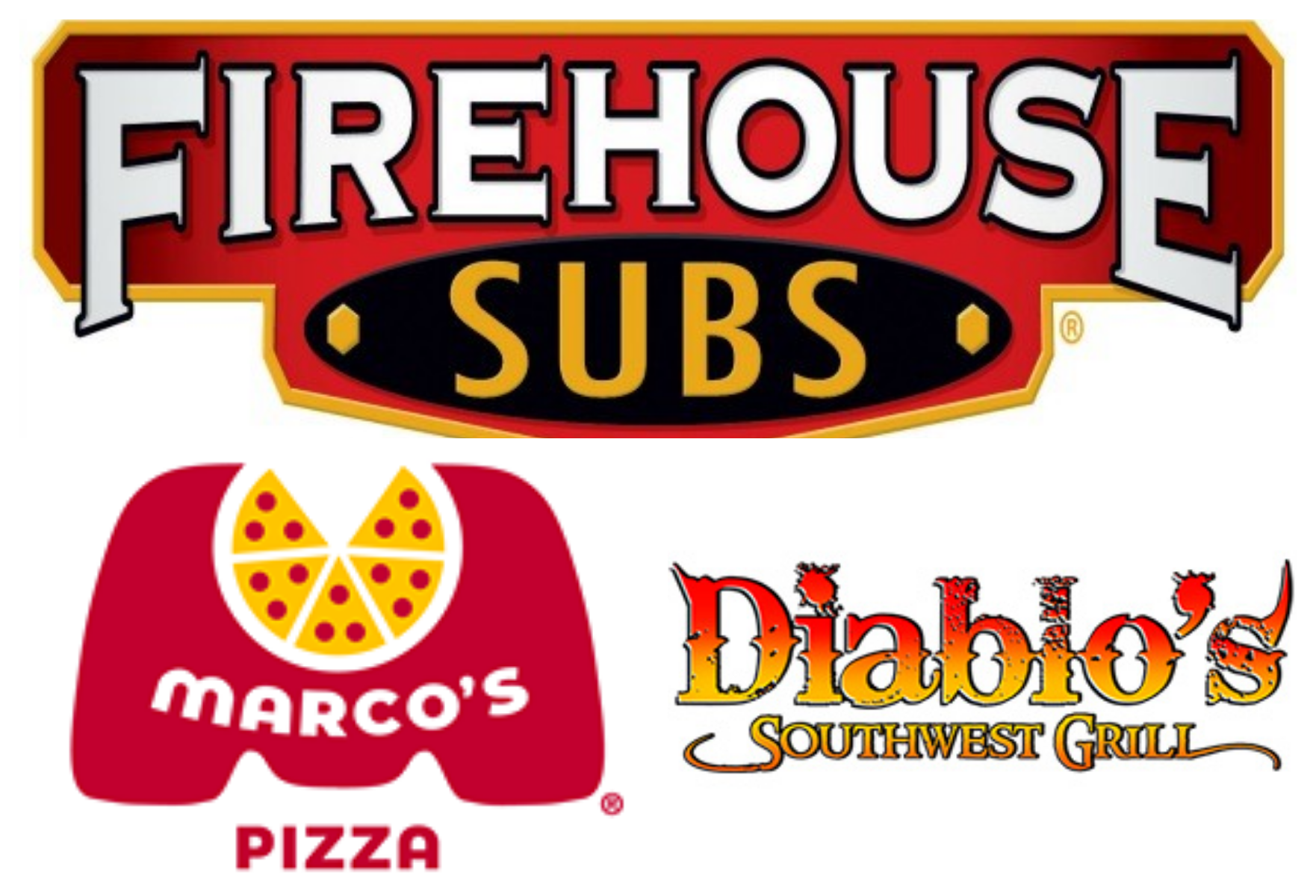 CULLMAN – Firehouse Subs is scheduled to open at the beginning of December according to Bill Ming, whose company, Athens-based Ming Enterprises, is developing two vacant sites on Second Avenue Southwest (Highway 31 South) in Cullman. Following closely behind will be Marco’s Pizza at the first of the year and Diablo’s Southwest Grill by the end of January.

Ming purchased the two properties, the site of the old Cullman Chrysler Dodge dealership and the property across the street, which was home to Sticks N Stuff and Trader Bob's Flea Mall, in January of this year. Ming said then that the first three new tenants, after renovations are complete, would be Firehouse, Marco's and Diablo's.

Ming spoke with The Tribune Friday and said he is pleased with how the project is coming.

“Our plan when we purchased the two properties was to redevelop the building on the east side of Highway 31. We like to develop one first, so the community can see the kind of work we do,” said Ming. “We are currently finishing up the asphalt around the building. Once it has cured for two weeks, we will add the striping for parking. We are also working on getting the new traffic signal installed. We are at the mercy of the state sometimes in trying to get those finished. Right now, the Firehouse Subs should have their sign on the storefront in the next couple of weeks. They are on schedule to open at the first of December. Marco’s should be ready by the beginning of the new year and Diablo’s by the end of January.”

Ming continued, “The weather wasn’t always good to us, but it has not set us back much really. It was our hope to have tenants in by the beginning of the year and we are on track for that.”

The second location will be similar in style to the first.

Ming said, “We have already spoken to tenants for the old Fred’s building (west side of Hwy. 31). We will likely make an announcement of who they are during either the first or second quarter of 2019. We like taking these older properties and turning them into something that enhances the communities. It is good for the whole community to redevelop these sites.”

Ming Enterprises is a family-owned business. Ming works with his son, William Ming, Jr. and others. Find out more at www.mingcregroup.com.