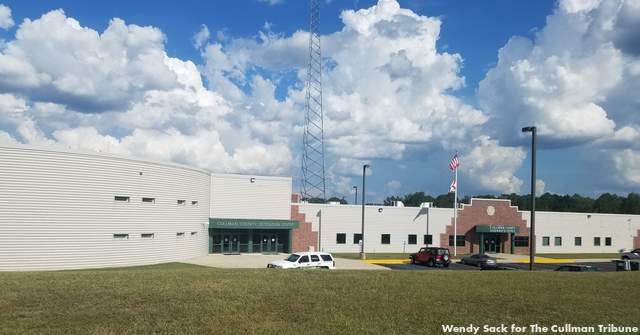 Under an unsecured appearance bond, arrested suspects sign a written promise to appear in court, in which they agree to pay a certain amount of money equal to previously assigned cash or property bonds if they should fail to appear at the assigned time.

The judge’s order makes certain allowances, under which some arrestees may be detained for extended periods:

The injunction also allows for extended detention of an arrestee if a judge determines that “the defendant poses a significant risk of flight or danger to the community.”

This preliminary injunction will be in effect until the class action case, filed by Bradley Dewayne Hester against Sheriff Matt Gentry, Cullman Circuit Clerk Lisa McSwain, Cullman County District Court Magistrates Amy Black and John White and Cullman County District Judges Kim Chaney and Rusty Turner concludes, at which time it could be overturned, modified or made permanent.

Hester was arrested on July 27, 2017 for misdemeanor possession of drug paraphernalia. He was assigned a $1,000 bond but claimed indigent status and inability to pay. Still in jail several days later, he filed the above-mentioned complaint that could allow him to join in an existing class action filed in March 2017 against Gentry, the State of Alabama and the 32nd Judicial Circuit  (See www.cullmantribune.com/articles/2017/06/29/drug-trafficking-defendants-sue-county-officials-sheriff-responds), with the support of a battery of attorneys:

The CCSO is not commenting at this time. Attempts to contact Cullman County court officials have been unsuccessful.