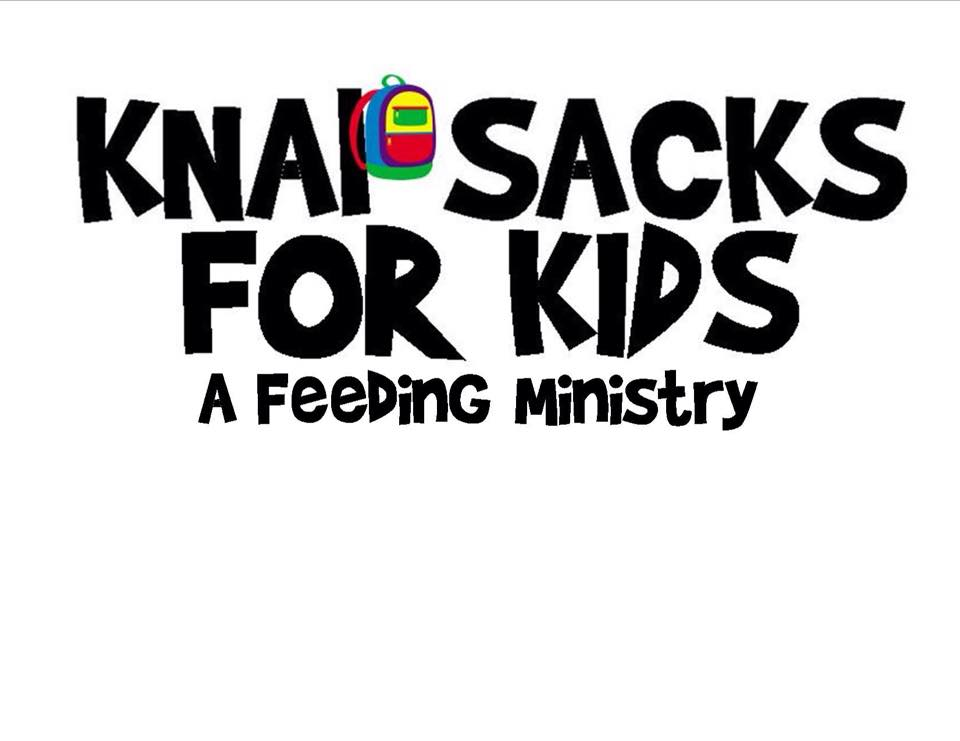 CULLMAN – In the aftermath of the April 27, 2011 tornadoes that struck Cullman, First United Methodist Church (FUMC) was called on to help some school kids whose families had not been able to catch up financially.  After getting through that tragedy, they discovered longer term needs across the city and later across the county that had nothing to do with the disaster but needed just as much attention. The response of FUMC and numerous partner churches and organizations eventually became Cullman County’s Knapsacks for Kids program, which sends backpacks full of food home with children on Friday; the kids bring them back to school on Monday.

FUMC Children’s Minister and knapsack program coordinator Melissa Betts told The Tribune, “After the tornadoes came through in the spring of 2011, children went back to school that fall.  And we got a call pretty immediately from West Elementary saying that–they’d always seen food insecurity in the schools–but this was like nothing they’d ever seen. And we have always sent out a promise–kind of a promissory note–to our schools, saying, ‘If you see a kid in need, call us and we’ll say yes.’  And so, when they called and said, ‘We have children who are very much food insecure,’ we asked them to come up with a number . . . They came back with numbers that looked like we, right now, could feed 200 if we had the resources to send home extra food.

“But those numbers since 2011 have leveled out.  You know, we’re not in crisis mode any longer, and we just have families who just need the extra resources.”

Over the next few years, leaders in Cullman found out that the need extended countywide; so they began reaching out to find partners in the ministry.

Betts explained, “So, 2015 was when we began to kind of network amongst the other churches in the different high school districts, and the next programs kind of started around that 2015 mark–the fall of 2015: Hanceville, Holly Pond, Fairview–those were the three that started at that point.  And then, since that point, we’ve added Good Hope, we’ve added West Point–both of those last year, so it’s gradually evolved.”

How big is the need?

Based on last year’s numbers, FUMC is preparing to serve 90 kids in the city of Cullman.  In 2017-18, the countywide program served around 800 kids and their families, but that’s just a fraction of the need.

Betts said, “In Cullman County, we are somewhere around 25 percent of the children (facing food insecurity).  Our numbers look like 4,738-ish children, according to statistics we keep from Alabama Possible.”

The numbers include students who qualify for free or reduced school meals, as well as children whose families receive benefits from the Supplemental Nutrition Assistance Program (SNAP/food stamps).

Betts further explained, “The 4,700 number is just at some point throughout the month, that child faces food insecurity.  So it might not be that they’re food insecure all month long, but it might be that, at the end of the month when we’ve paid our bills and our SNAP benefits have run out, and we just don’t have enough to make good meal choices.  That’s where programs like this, by sending home that extra bit of help, help those families stretch their food budgets.”

Most of the requests for assistance come from families of students in the elementary grades.  Help is available for middle and high school students as well, but Betts reported that the program simply does not get very many requests from upper grades.  If an elementary student in the program has a sibling in an upper grade, according to Betts, knapsack packers load an extra bag for the receiving student to take home for the sibling.  Knapsack packers also try to include certain goods in the bag that can help feed the entire family for several days, especially late in the month when family resources most often tend to run short.

How do they do it?

Said Betts, “We all operate off of grants and donations.  I don’t know anyone that has budgeted money from their churches.  All of us that I know of are working off either food donations, monetary donations, grant money, gifted money.”

The following list indicates the central office for the program in each district.  Some of the local sponsors have numerous other churches and agencies as partners and donors.  The Tribune will take time to spotlight the local districts in upcoming stories and will try to recognize all of the community partners.

Immediate need for a sponsor in Good Hope

According to Betts, Good Hope Elementary School currently has no sponsoring church or organization and needs one immediately.  If your church or group would consider taking on the project, you can contact Betts at 256-734-6690 or 205-410-5791.

According to Betts, “Our goal is to have somebody feeding every school in our district that there’s a feeding program.  And we’re close; Good Hope is our last one we know of for sure that doesn’t have a sponsor.”

Said Betts, “We always need, not just the money or not just the food donations, but we need the volunteers.  We all pack at different times, and we all can do it fairly quickly. It’s not like you’re there half a day; I mean if you can give an hour a week, you could pack and help deliver.  So, it’s not a real huge time commitment, but it takes a little manpower to get those tubs and load them into a car or truck, and head to the school. So if there are people who could donate their lunch hour, we’d be very appreciative of volunteer help.  I know all the churches would appreciate that.”

If you or your church/organization are interested in getting involved or just getting more information, contact Betts at FUMC, 256-734-6690 (office) or 205-410-5791 (cell).  Local district groups have their own directors and contact people, and Betts can direct you where you need to go.