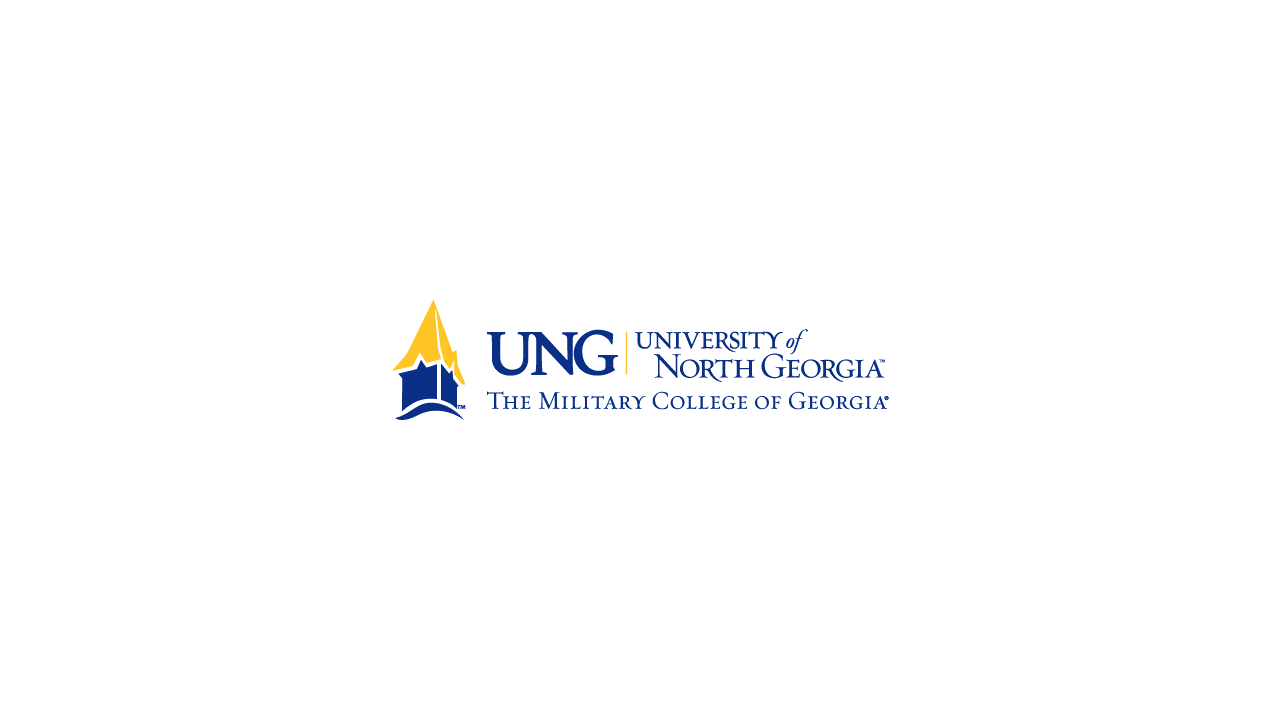 DAHLONEGA, Ga. – In ceremonies held May 4 and 5 at the University of North Georgia, 62 graduating cadets were awarded commissions as second lieutenants in the U.S. Army or Georgia National Guard.

Jasper J. Napoles, of Cullman, earned a bachelor's degree and was commissioned in the U.S. Army-Field Artillery. Napoles is the son of Anne Wilkins.

The individual ceremonies attended by families, friends, faculty, and staff recognized the cadets' service and leadership. Later, during the main commencement ceremony, the cadets again were recognized for their service and repeated their oaths, after which they received a standing ovation from the crowd.

Townsend, commander of U.S. Army Training and Doctrine Command (TRADOC) at Fort Eustis, Virginia, and only the second four-star general to have graduated from UNG, spoke at the May 4 ceremony for graduates of the College of Arts and Letters.

Daniels, director of university relations for the Georgia Department of Public Health, spoke at the May 5 ceremony at 9:00 a.m. for graduates of the College of Education, College of Health Sciences and Professions and University College.

Mitchell, president of Cici's Pizza, spoke at the May 5 ceremony for graduates of the Mike Cottrell College of Business, College of Science & Mathematics and the Lewis F. Rogers Institute for Environmental & Spatial Analysis.

UNG, with more than 130 years of experience educating future leaders, is one of only six senior military colleges in the country. For more information about the university's Corps of Cadets, visit http://ung.edu/military-college-admissions/index.php.