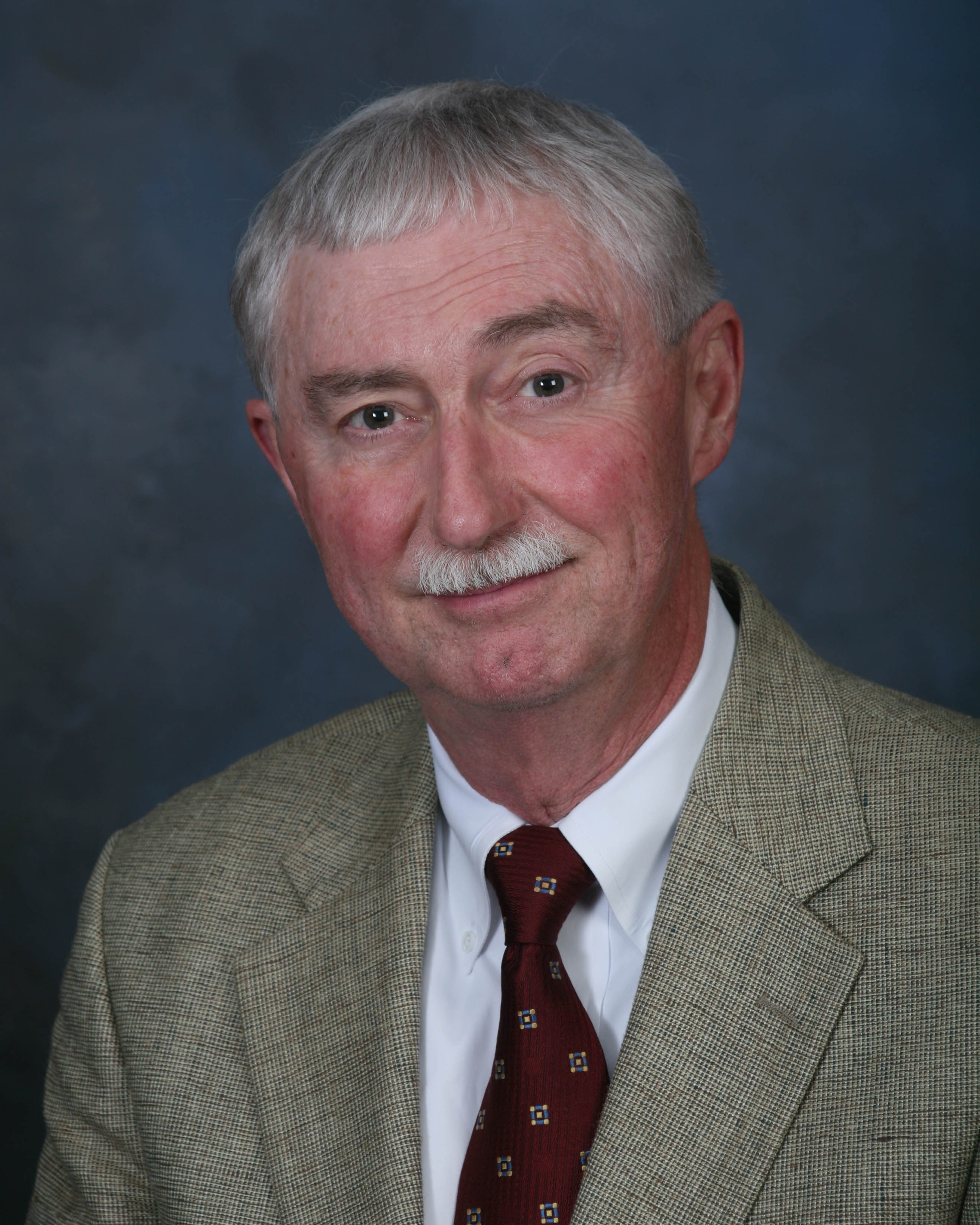 CULLMAN – Cullman Regional would like to congratulate and thank Dr. Howard Williamson for providing 40 years of service to the community and to Cullman Regional Medical Center as an obstetrician and gynecologist.

Williamson completed his undergraduate degree at Birmingham Southern University and medical school at the University of Alabama School of Medicine. After completing his residency at Carraway Methodist Medical Center, he joined the obstetrics and gynecology practice of the late Dr. Herman Ensor and Dr. Virgil (Tommy) Baccus. He began practicing in Cullman on June 1, 1978. Since that time, Williamson has delivered more than 8,000 babies and performed a countless number of surgeries and procedures.

In 2013, Williamson joined Cullman Primary Care OBGYN and currently practices gynecology. According to staff and patients, Williamson shows compassion to everyone and goes above and beyond to make sure his patients receive excellent care.

Williamson and his wife Judy have two children and one grandson.

The staff and leadership at Cullman Regional would like to both thank and congratulate Williamson on providing 40 years of outstanding service to the patients and community we serve.