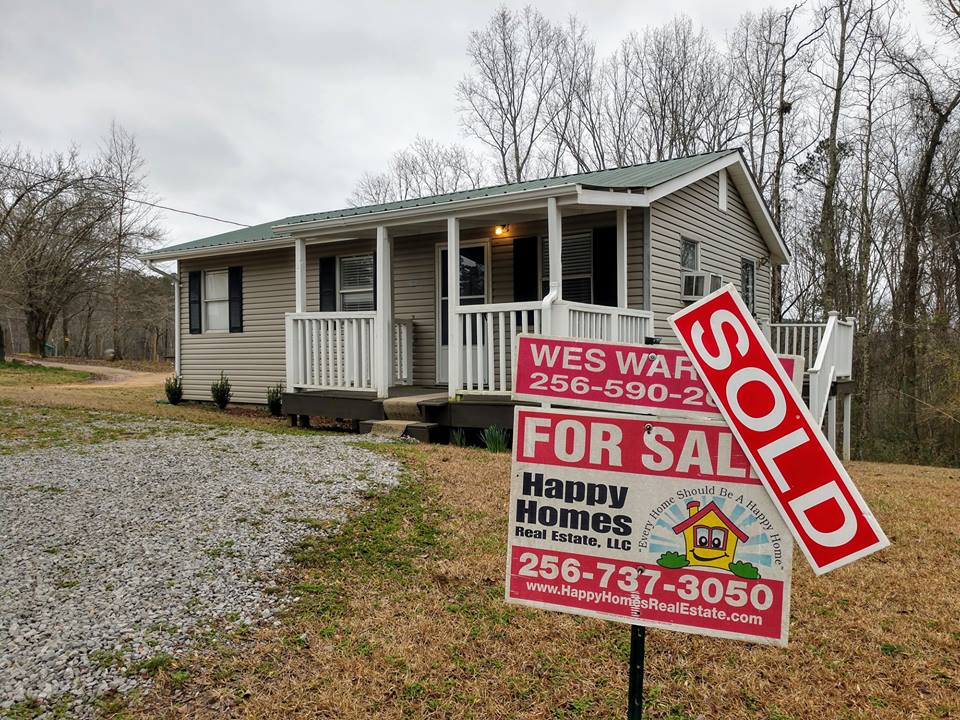 CULLMAN – As Cullman continues to grow, finding its workforce and population places to live is becoming more of a challenge.  Even the Cullman Area Chamber of Commerce is embarking on a study, according to its website, “to counter the area's significant housing shortage.”  Plans are in the works for an apartment complex on the city’s north side, and the recent update of a city zoning ordinance has paved the way for a significant increase in the number of loft apartments downtown.

To find out more about the current housing situation, and Cullman real estate in general, The Tribune called on one of the area’s top realtors, Wes Warren of Happy Homes Real Estate.

What’s it like being a realtor in Cullman today?

“Great!  I get to see the public and talk to the public every day, and actually get to meet new people, especially those that are moving into town- getting to meet new residents of Cullman, being able to show them the town.  It’s so exciting every day, being almost a different day every day.”

How is the housing market in Cullman right now?

“It’s definitely a good market, meaning, you know, sales are very well–especially in the city of Cullman–doing very well. But actually the whole county as a whole is doing well, too.  The market’s really good.  It’s more of a seller’s market, just because of the limited inventory.”

How limited is it, and at what economic level?

“It’s probably all across the board.  (In the) city of Cullman there is, fairly, a shortage, for sure, of houses that are out there that are available for the people to see.  You know, we’ve got a lot of buyers that are even sitting in rentals, kind of just sitting on standby, waiting on property that they’re looking for. You know, something that jumps out at them or something they really want.  So there’s a limited number of those houses available.”

Are you seeing new people moving in, or Cullmanites moving around?

“It’s a pretty good mix.  We do have a lot of people moving in, with the industry and some of these businesses, and that kind of thing.  But we also have people that may even work out of town, that don’t mind the drive, because I think they want to live in this town.”

What are the positive moves happening in the Cullman market to respond to the shortage?

“There’s a lot of new builds going on right now, different subdivisions are expanding and that kind of thing.  And those are doing really, really well.  I think the need is, there’s still people that are interested in these older neighborhoods, that just–location wise–want to be in a different place, and the limited number of houses in those areas that are available.

“And the point is that people (in the historic neighborhoods) are happy living where they are, so they don’t want to move.  It’s just limiting that inventory in those areas.  But the new builds are doing real well, as well.

“There’ll be houses, but not everybody wants a 1970s ranch house that needs updating.  A lot of people are wanting move-in ready homes, and those (houses’) availability in the older neighborhoods are few and far between.”

A Cullman native and descendant of early city residents, Wes Warren has been active in the area’s real estate market for most of his life, and has for several years he has been the top-producing real estate agent in Cullman.  Happy Homes, since its founding by Warren as a one-man operation just six years ago, has grown to become the top-producing company in the Cullman market with a staff of 18. Find out more at http://happyhomesrealestate.com.