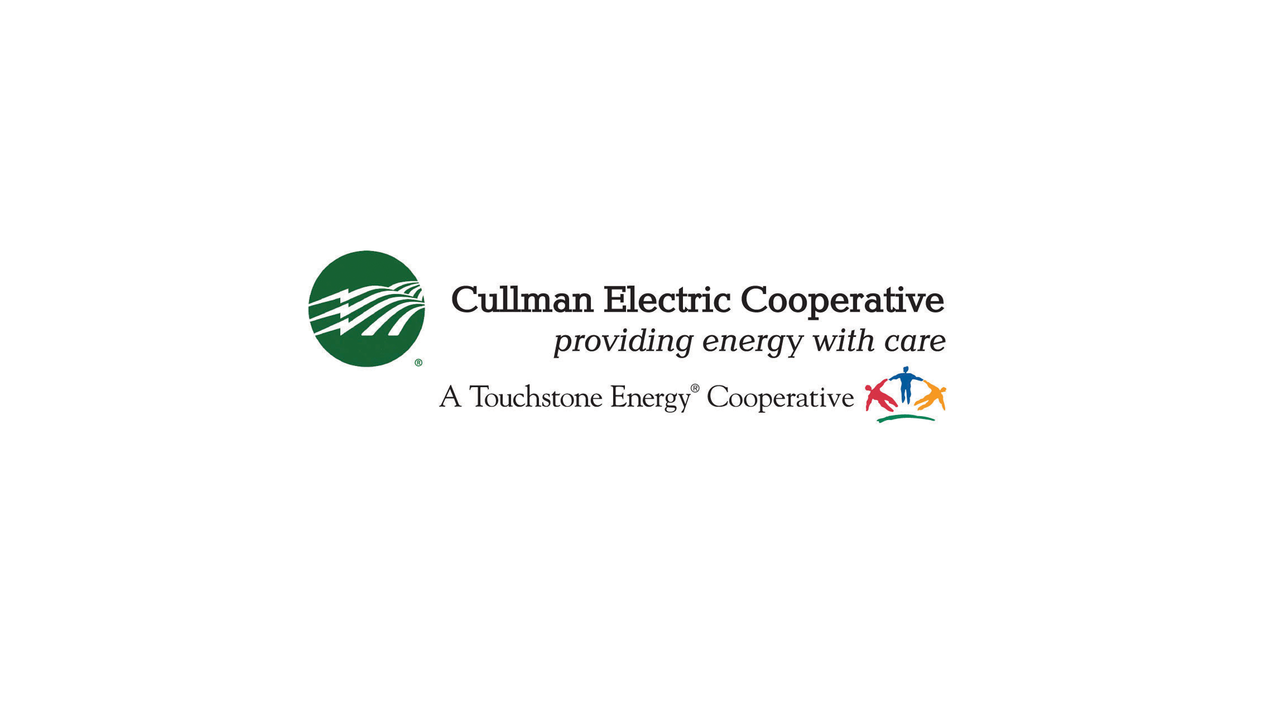 CULLMAN – Registration cards and ballots for the board of trustees election have been mailed to all Cullman Electric Cooperative members in advance of the 81st Annual Meeting, set for Saturday, Sept. 9, 2017. The event will be at Northbrook Church from 8 a.m. until noon, with registration closing at 11 a.m.

Included with the Annual Meeting packet are a registration card, ballot, postage-paid return envelope and voting instructions with profiles on each of the board candidates as well as information on all of the events and activities at this year’s annual meeting.

Activities at this year’s annual meeting include a concert by the Mark Trammell Quartet (9-11 a.m.), inflatable games and activities for children, bucket truck rides, a free health clinic by Cullman Regional as well as free hot dogs, popcorn and drinks for members and their guests. The business meeting (11 a.m. to noon) will feature comments and a video presented by President & CEO Grady Smith, election results and prize drawings. Members do not have to be present for the drawings in order to win.

Board of trustee positions for District 7, District 8 and At-Large are on this year’s ballot. David Hembree (District 7) and Chad Alexander (District 8) are running unopposed. Lynda Carter, the current trustee for District 2, is running for the At-Large seat along with Steve McSwain.

David Hembree — David Hembree, a self-employed cattle and hay farmer in Cullman County since 1972, is the incumbent trustee from District 7. Hembree is a National Rural Electric Cooperative Association Credentialed Cooperative Director and serves as chairman on the Alabama Rural Electric Association’s Board of Directors. He has also earned his NRECA Board Leadership certification. Hembree is a member of the West Point Masonic Lodge and volunteers for the Juvenile Justice System for first-time offenders. He served 22 years as a trustee of Jones Chapel School. He holds an Associate Degree in Business Administration from Wallace State Community College, with further studies at Athens State University. The Logan resident says he hopes to help Cullman Electric Cooperative remain one of the best electric cooperatives in the state. Hembree and his wife, Diane, have three sons: Heath (Lesley), Jay and Dustin (Lonna). They also have 11 grandchildren, and five great-grandchildren.

Chad Alexander — Chad Alexander currently represents District 8 on the Cullman EC Board of Trustees. While serving on the board, Alexander has earned his Credentialed Cooperative Director certification and his Board Leadership certification from the National Rural Electric Cooperative Association. A lifelong resident of Addison and graduate of Addison High School, Alexander has owned and operated businesses since 1991. For 18 years he owned and operated the Addison Chevron Food Mart and Café. Today he owns Alexander Auto Sales as well as several retail fireworks stores. When not busy keeping up his store, Alexander enjoys spending time with his family. He and his wife, Tabitha, have three children: Allison Macy (17), Gabe (15) and Conner (13). “Owning and operating a business for more than 20 years, I understand the importance of management. I would appreciate the opportunity to serve the members of Cullman Electric Cooperative again,” said Alexander.

Lynda Carter — Lynda Carter retired from teaching after 25 years and now works part-time for Cullman County Schools as a homebound teacher. Carter has a B.S. degree from the University of Alabama in home economics and a M.A. degree from UAB in elementary education with a concentration in supervision and administration. Carter has successfully completed the curriculum of the National Rural Electric Cooperative Association to become a Credentialed Cooperative Director, has earned her NRECA Leadership Credential, and recently earned her Director Gold Credential. “As the cooperative continues a tradition of growth, financial stability and enhanced member services, I would like the honor and privilege to again represent the member-owners of Cullman Electric Cooperative on the board of trustees,” said Carter.

Steve McSwain — Steve McSwain is a senior operations manager at Wal-Mart Distribution Center where he has worked since 1984. He is a 1983 graduate of Good Hope High School, and attended Wallace State Community College. For the past two years McSwain has served on the Wal-Mart Foundation State Advisory Council. Other civic activities include the Lions Club, United Way, PALS, Cullman Area Chamber of Commerce, Cullman High School Booster Club and youth sports coach. Steve has been married to Lisa McSwain for 30 years. They have two sons, Kyle (Brooke) and Dylon, and three grandchildren. “I am a life long resident of Cullman County. I have worked in the community for over 34 years, and would consider it an honor and privilege to serve the community on the board of Cullman Electric Cooperative,” McSwain said.