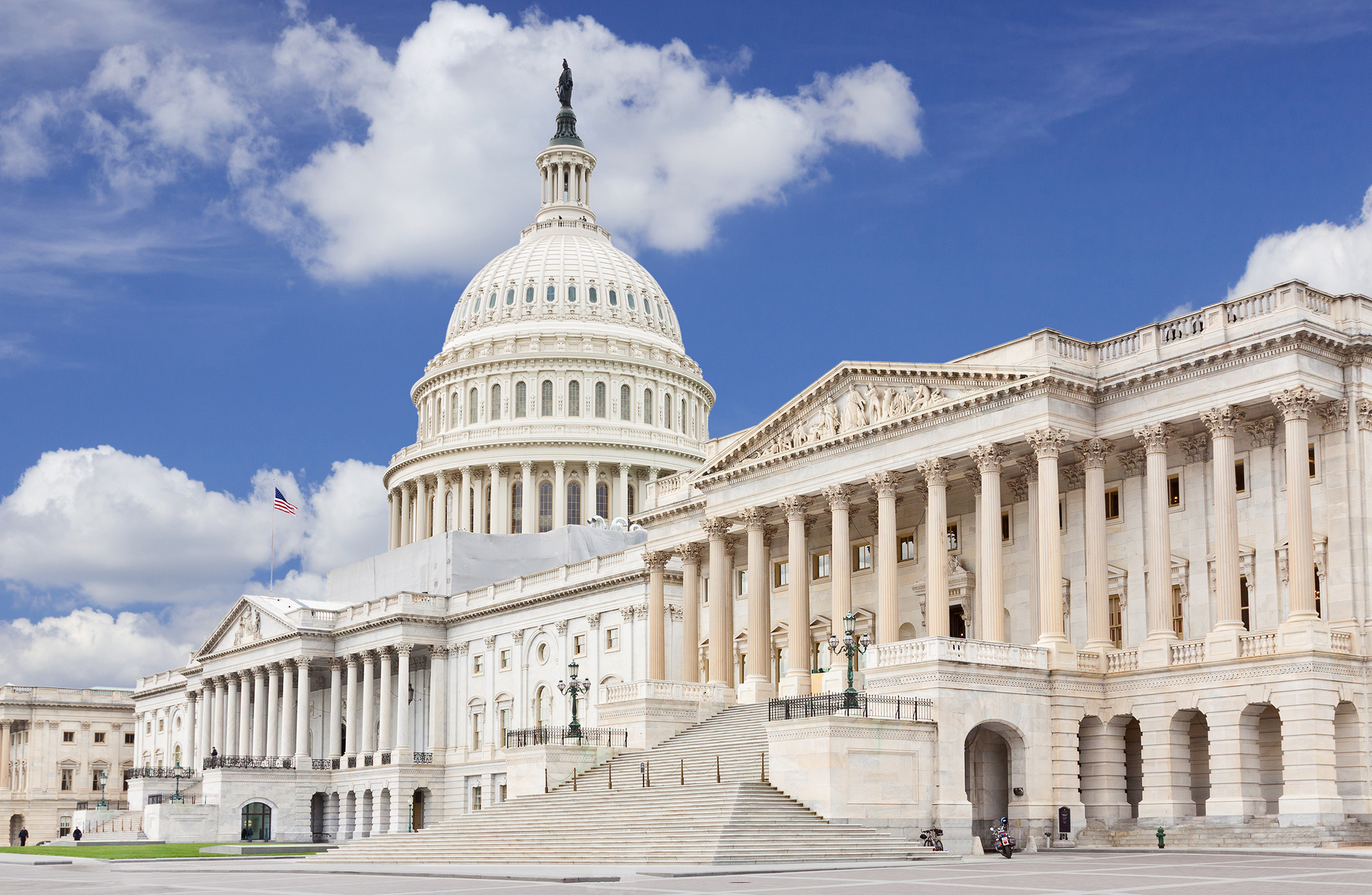 MONTGOMERY – We, the undersigned Alabama organizations, representing not just physicians but the thousands of low-income Alabamians served by them, want to express grave concerns with the Better Care Reconciliation Act (BCRA).

The BCRA fundamentally changes how Medicaid is funded, dismantling the program by capping its funding, shifting much of the financial burden to the states and likely leading to enrollment cuts — meaning less coverage for those who need it most. For those who ARE covered, the proposal will have devastating effects on the QUALITY of care provided by removing essential benefits of Medicaid — particularly for children.

Many do not realize that Medicaid is primarily a children’s program, particularly in our state:  71 percent of Alabama Medicaid recipients are CHILDREN, whose care is relatively less expensive and make up only 20 percent of the state’s Medicaid costs. Children have unique health needs, and access to affordable, high-quality coverage is essential to keep them healthy; they are our future. Currently, Medicaid guarantees children comprehensive, medically necessary services, including EPSDT (early periodic screening, diagnosis and treatment), which allows problems to be identified early so that children have the ability to thrive. Any efforts that take away these services or increase the number of uninsured would jeopardize children's health.

Equally important, Alabama’s economic viability lies in the strength of its rural communities. The state’s physicians who practice in these areas depend on Medicaid for infrastructure dollars to keep their doors open. Even relatively small reductions in federal payments will force the closure of our rural hospitals and force physicians to leave these areas and likely, Alabama.

Will states be able to pick up the financial slack by raising taxes or reallocating state dollars from other programs? Will primary care physician payments be cut to the point where they can no longer care for their patients and pay their bills? In some states, survival may be a possibility, but in Alabama, as you know, funding of the current state share for Medicaid is a constant, year-to-year struggle in which there is no appetite for raising new taxes or revenues. With the unique way Alabama funds its Medicaid with Certified Public Expenditures, hospital/nursing home taxes, and the Children’s Hospital tax, Alabama stands to lose even more.

Simply put, the Better Care Reconciliation Act will be disastrous for low-income patients and ALL doctors who practice in Alabama and depend on Medicaid for health care system infrastructure.

In addition, we are concerned with other provisions of the legislation that would increase the number of uninsured (or underinsured), possibly eliminating the Essential Health Benefits (EHBs) and the loss of guaranteed coverage for those with pre-existing conditions.

We question the BCRA’s negative impacts on Alabama, oppose the legislation as currently drafted, and urge the Administration and Congress to continue working to fix the problems with the ACA in a way that does not increase the number of (non-voluntarily) uninsured Americans.

Devotion – Dressing for the day

Editorial: What Do Moms Want?