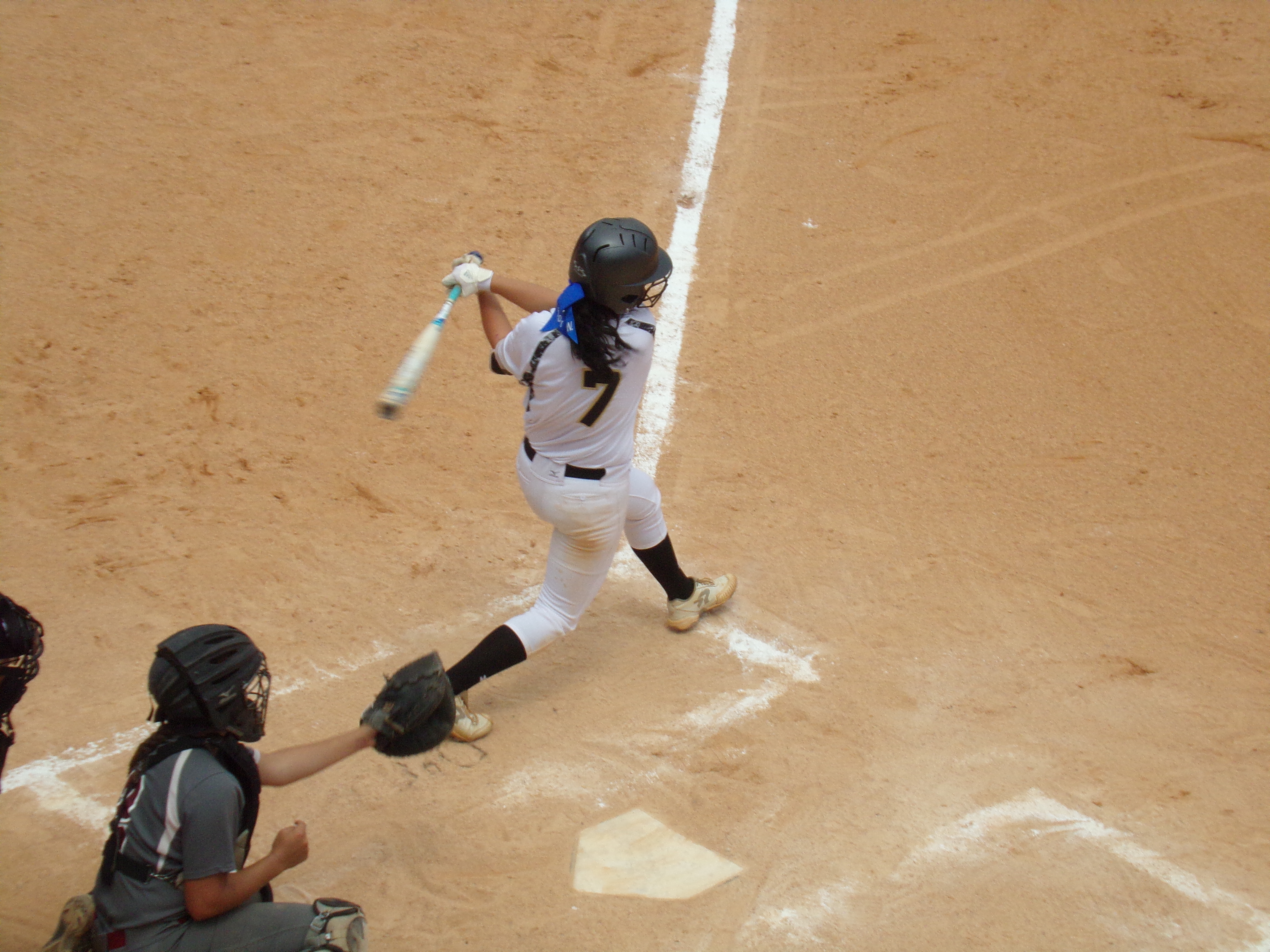 Then around 10 p.m., the Lady Bearcats suffered a 4-3 loss in the winner's semifinal to Athens that took nine innings to be played.

The Lady Bearcats now have to encounter No. 2 ranked Oxford to stay alive, working their way through the loser's bracket. Oxford got upset by Fort Payne 4-2 in the opening round. Oxford followed the loss by eliminating Hartselle 9-2 Thursday evening.

Cullman and Oxford are scheduled to play at 9 a.m. Friday, weather permitting.

Cullman got a 1-0 lead in the first thanks to McKensi Burks hitting a single and coming home from third base on a delayed steal after Hannah Morton stole second with two outs.

In the second, Sierra Easterwood drilled a two-run homer, scoring Kennedy Wren in front of her. Bailey Swann homered after Easterwood's blast to make it 4-0.

Cullman had just two hits the rest of the game with Olivia Schwaiger in command, allowing Southside no runs on two hits and half a dozen strikeouts through six innings.

But Southside got around to Schwaiger in the seventh,  touching her for two runs on four singles. With the tying run at first, Schwaiger got a ground ball hit back to her as she threw to Tiffani Schwaiger to end the game at 2:58 p.m.

Cullman was behind Athens for much of the winner's semifinal, until the Lady 'Cats tied the game in the sixth inning on a sacrifice fly by Hannah Morton, bringing in Bailey Swann to make it 3-3.

Unfortunately, the Lady 'Cats suffered a loss when pitcher Olivia Schwaiger was struck by a line drive in the bottom of the seventh. According to father Steve Schwaiger on Facebook she was struck by a thrown ball, not a batted ball, in the bottom of the seventhth inning and taken to Huntsville Hospital with a possible concussion. The Tribune will have updates on her condition Friday.

Cullman could not break the tie. Athens loaded the bases in the bottom of the ninth and scored the game winner to remain undefeated through two rounds. Athens opened the tournament with a 15-3 upset of Austin before playing extra inning ball with the Lady 'Cats.

TUSCALOOSA — West Point shook off a 14-1 loss in the opening round of the Class 5A North-Central Regional by routing Wenonah 14-1 Thursday evening at Bowers Park.

The Lady Warriors led 3-0 over Wenonah after an inning, then began to put the contest well out of the Dragons' grasp. The Lady Warriors were on top 8-1 by the end of the third and continued to be productive at the plate, getting the game over in the fifth by the 10-run rule.

West Point will play at 9 a.m. Friday (weather permitting) against the loser of the Springville-Cleburne County game in an elimination bracket contest.