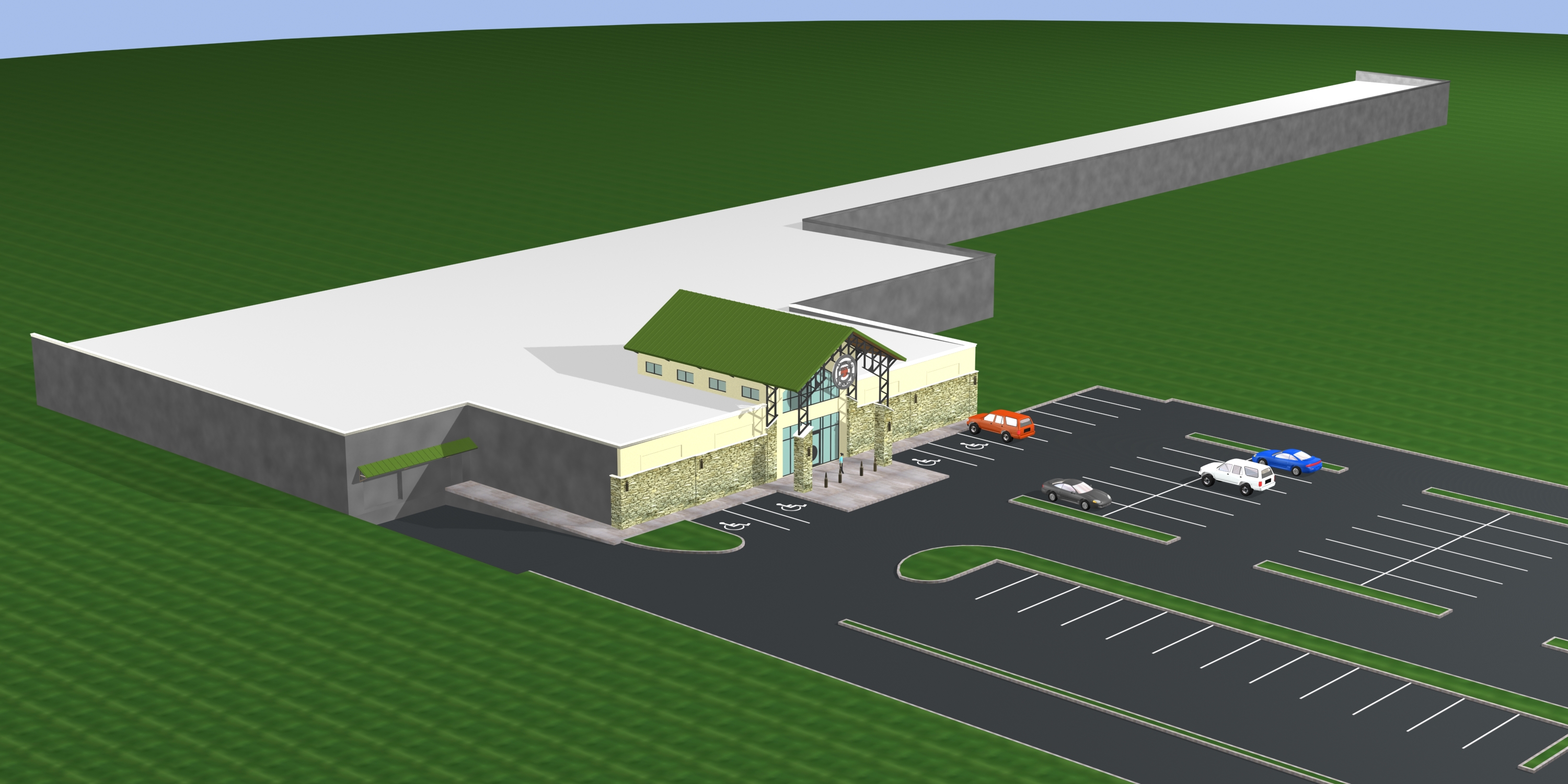 CULLMAN – Cullman Shooting Sports is bringing what it says is the nation’s longest, above ground, public indoor gun range to Alabama in 2017. It will be the longest indoor gun range in the Southeast. The range, which is already under construction, will be located at the intersection of Alabama Highways 157 and 69.

The range will feature eight climate-controlled, indoor 110-yard lanes, which Cullman Shooting Sports claims will be the longest currently in the United States. The facility will also feature nine climate-controlled, indoor 25-meter lanes for rifle or pistol use, two virtual firearm training simulators, a modern and fully-stocked retail area and multiple conference rooms available for private or commercial use.

Cullman Shooting Sports Facility Manager Doug Long says the plans are to open later this year. According to a media release, “The 39,000-square foot facility will allow firearm enthusiasts to shoot and train in a safe, clean and controlled environment. The range will be equipped with programmable target carriers that will allow varied and exciting shooting scenarios. In addition to the range, Cullman Shooting Sports also provides access for two shooting simulators. The simulators will allow new shooters to become comfortable with a firearm before entering the range, and experienced shooters will be able to put themselves into various virtual situations for advanced training.”

Training classes will be available at the range for beginners and experts alike. The classes will be taught by highly-qualified, certified instructors in a safe, secure and controlled environment. Long says Cullman Shooting Sports aims to be one of the premiere shooting facilities in the United States. Utilizing the best and latest technology available, the range will feature a fully customized Action Target retriever and bullet trap system.

According to the release, Cullman Shooting Sports will be environmentally-friendly, recycling the lead and brass from the bullets shot at the facility. Lead and unspent powder will be filtered from the air by a cutting-edge air handling system in the range. This will protect the environment both inside and outside of the range, which ensures that time spent at the range is safe and comfortable.