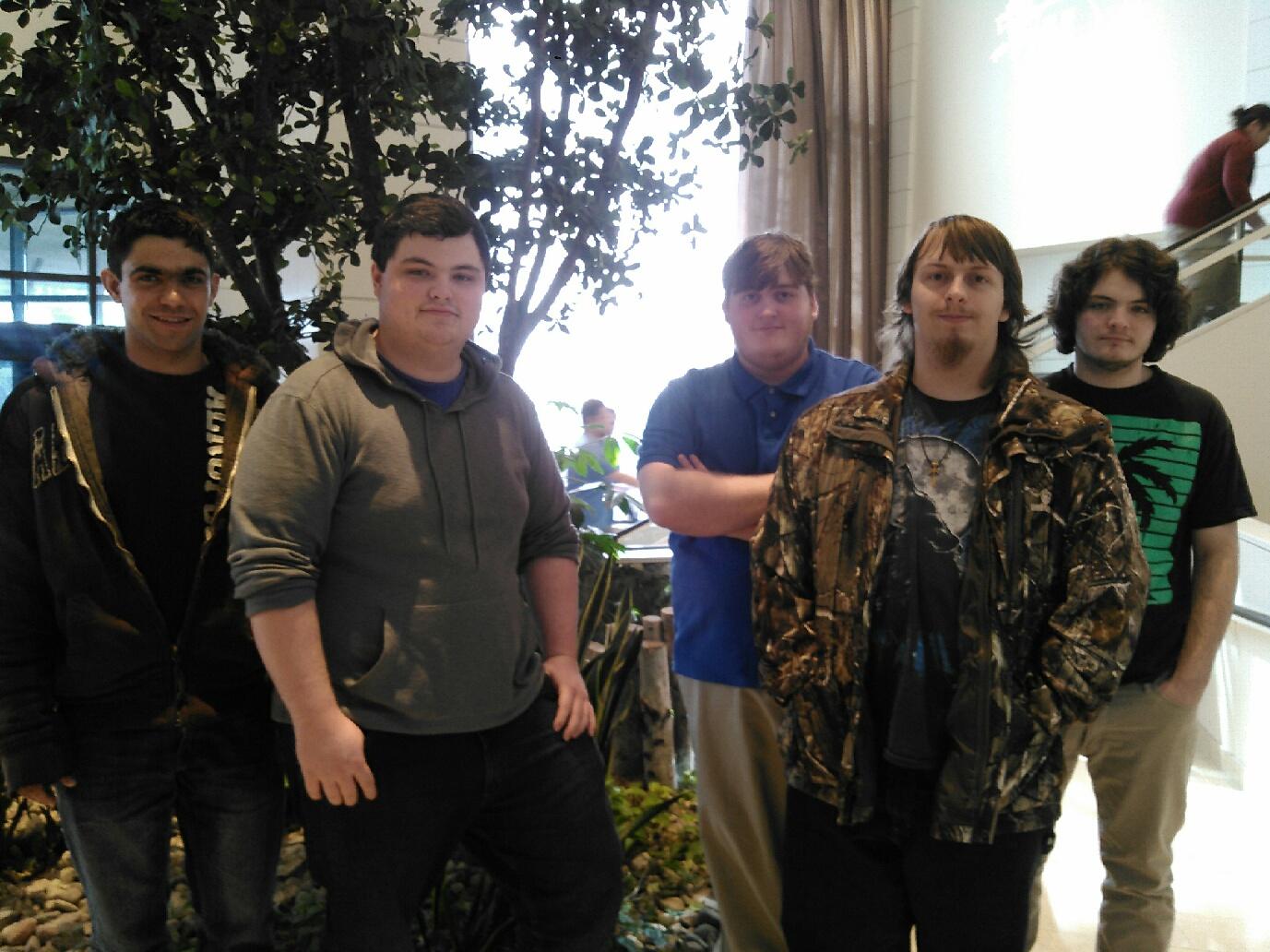 Wallace State’s team, made up of freshmen Zakk Waddell, Ross Wallace, Derik Arendall, Paul Knetter and Caleb Still, racked up 2,605 points and closed the tournament with a 9-2 record. The championship featured 24 community colleges.

The 9th-place finish in Minnesota capped a banner run for the Quiz Bowl team. Since last October, Wallace State earned first place in five different tournaments within the state, including taking home the top prize on Feb. 17 at Lawson State, when the group went a perfect 11-0, including winning in sudden death.

Waddell, Wallace and Arendall are West Point High graduates, Knetter is from Gardendale and Still from Madison.

Physics instructor Christine O’Leary is the Quiz Bowl coach. Wallace State is a member of the Alabama College Bowl League.