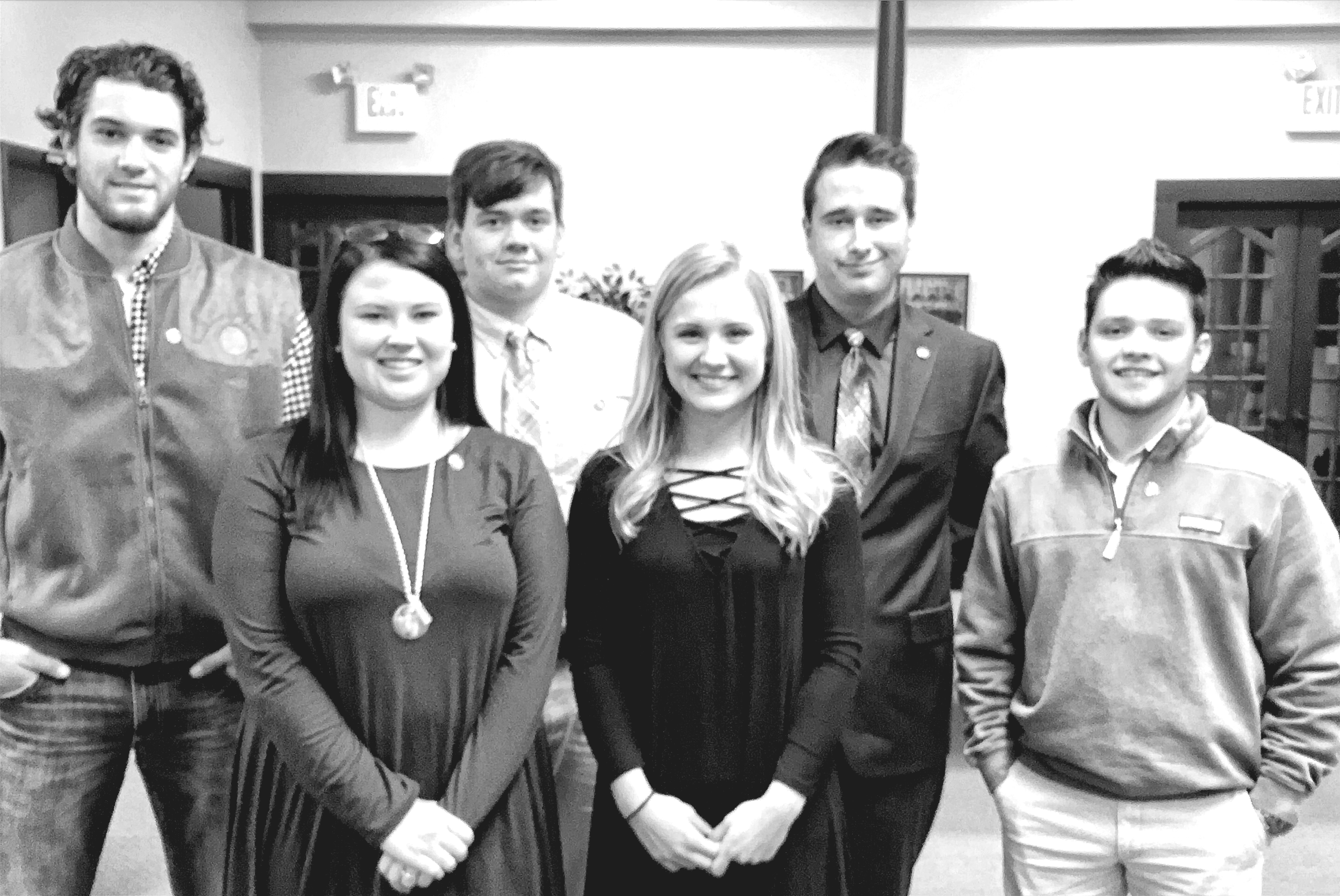 Good morning Tribune readers and family members. Did you enjoy  our ‘snow day?' I’m sure that the school students did, even though we did not get the amount of snow predicted. They had an unscheduled day away from school. Since it was declared a state-wide emergency, the governor issued his proclamation, and they would not have to make it up at a later date.

Last Sunday, Jan. 8, the Dripping Springs Chapter of the Daughters of the American Revolution held their monthly meeting in the Bob Sapp Sunday School Class room of First Methodist in Cullman. In spite of the extremely cold weather, we had an outstanding group of young people and their parents attending this meeting. These young people represented high schools in our county and were chosen as Daughters of the American Revolution Good Citizens from their schools. An independent panel of judges chose one from the group as our chapter winner, and this winner was entered into the northern division state level of competition.

I and my family have known members of the Foust family for a number of years. Dawson’s grandmother is Mrs. Vileta Foust, who resides in the Walter Community. She was a former teacher at Holly Pond until her retirement. Mrs. Vileta, as everyone called her, was also a teacher’s aide with my mother, Bessie G. Carnell before Mrs. Vileta received her degree and went on to be employed as a teacher. Dawson is the son of Mr. and Mrs. Neil Foust. Congratulations to Dawson. I hope that he judges well on the state level also. Dawson read his essay to the group on Sunday. It was very, very good. Doctor Horton stated that this contest was among the closest in scores in several years with the winners being separated by only fractions of points.

Last Sunday morning at Holly Pond First Baptist Church we had as our  guest speaker, Kenny Boulhanis, the husband of Holly Pond resident, Bethany Harbison Boulhanis. Kenny and Bethany  are serving as missionaries in South Asia. They are leaving at the end of this  week to return to their home there and will be transferred to their original place of service later next week. They were only home for the holidays. They are  scheduled for a furlough beginning probably in September 2017 and will get to stay here for a longer period of time. The church honored them and their little ones with a luncheon at the church following services Sunday  morning, along with Zack and Savannah Freeman, who have been in Asia for a year assisting them in their work. I know Zack and Savannah are going to miss Kenny and Bethany when they go back to their field of service. It promises to be quite an adjustment for them.

Until next week, try to keep warm and be safe.