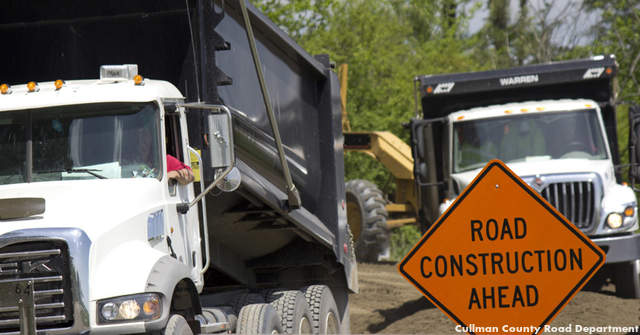 CULLMAN – The Cullman County Commission on Tuesday voted to support a 3-cent per gallon gasoline tax to fund a $1.2 billion bond issue that would be distributed among Alabama’s 67 counties for road repairs. The tax would expire when the bonds are repaid.

Under the current proposal, 20 percent of the county’s allocation from the bond issue would be divided among each of the municipalities in Cullman County based on their populations.

ACCA Executive Director Sonny Brasfield said that the minimum allocation for each county under the proposal is $10 million. The revenue from the bonds can only be spent on road and bridge projects. It cannot be spent on salaries, equipment or any construction other than roads and bridges.

“For a person driving about 20,000 miles per year – which is a high estimate – this increase would cost about $25 a year. That’s just a few cents over two bucks a month,” said Brasfield.

According to Brasfield, 53 counties were represented at the business session where the plan was initially unveiled, and all attending counties voted in favor of the bond issue.

See a copy of the commission’s resolution to support ATRIP2 below.

ATRIP 2 Support by cullmansense on Scribd