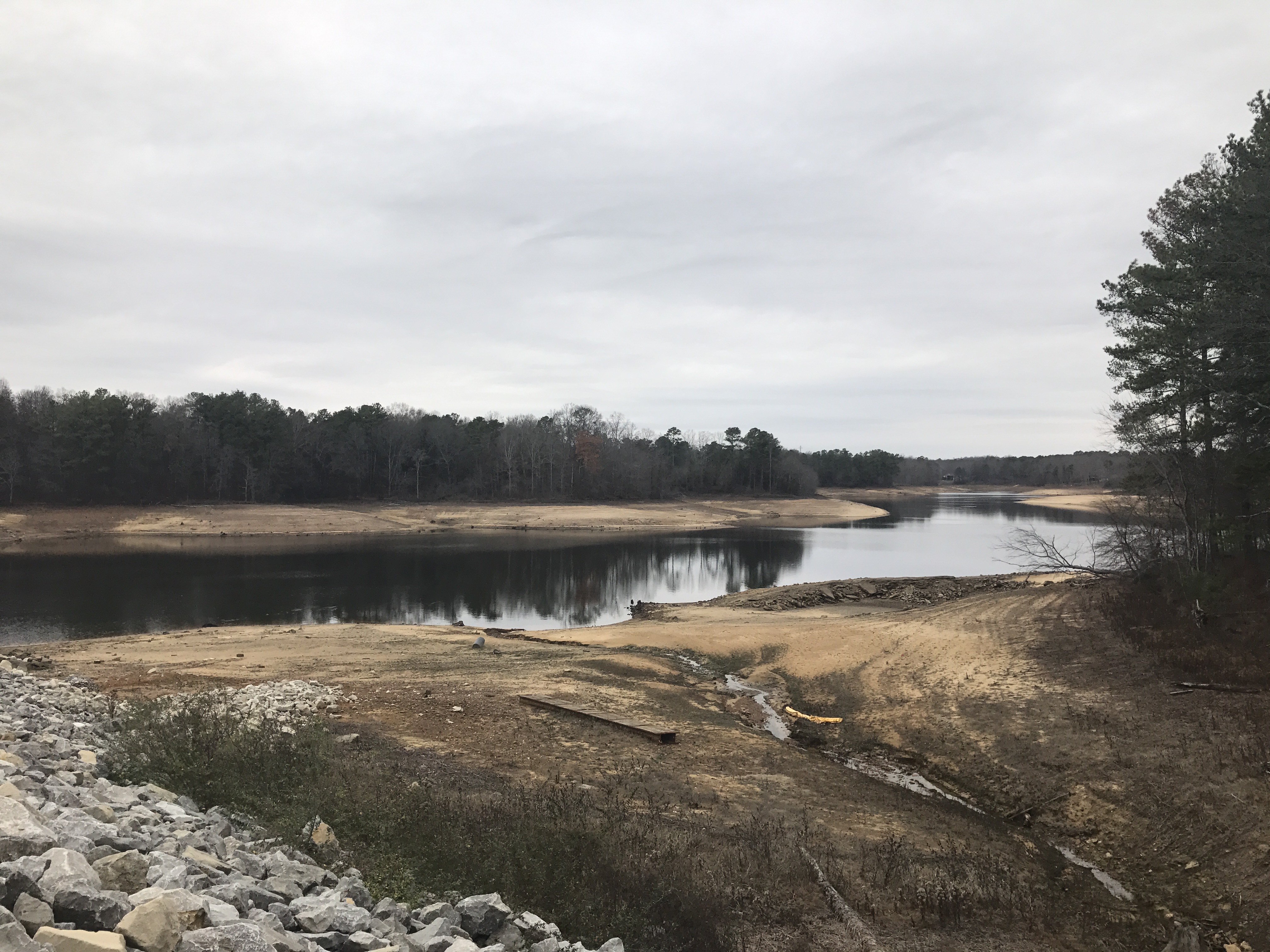 CULLMAN – On Thursday, Jan. 5, Cullman Mayor Woody Jacobs signed a Declaration of Urgency declaring that Phase III of the City’s Emergency Water Conservation Plan, as set out in Ordinance 2011-29, will be implemented beginning at 12:01 a.m. on Friday, Jan.6.

The City of Cullman has been in Phase II of the Emergency Water Conservation Plan since October 2016, when the levels of the city’s reservoir, Lake Catoma, dropped to 15 feet below full pool. Jacobs is updated regularly on lake conditions by Water Treatment Superintendent David Freeman and Water Superintendent Chris Freeman. Though there have been periods of rain recently, lake levels have continued to decline. The current level of Lake Catoma is 22 feet below full pool, which surpasses the level required to initiate Phase III of the Emergency Water Conservation Plan.

“We waited to initiate Phase III because we had hoped that the recent rains would bring the lake levels up a bit,” said Jacobs. “However, since conditions were so dry for so long, the rain we’ve received has not produced adequate runoff to bring lake levels up.”

The restrictions in Phase III are basically the same as in Phase II, except that customers are required to use no more than 85 percent of what their water usage is during normal conditions. There are also higher monetary fines in Phase III, but those will not be enforced at this time.

“All of our customers have done a great job conserving water these past few months,” said  Jacobs. “We have made the decision not to initiate the monetary fines and penalties contained in the ordinance at this time because we feel that it is not necessary to encourage our customers to continue to conserve water.”

“We know our customers are concerned about this water shortage, and we appreciate all that they’ve done so far to conserve water,” Jacobs added. “Now we just all need to continue to find ways to cut back on our water usage until we receive the rain we need to bring our reservoir back up full pool.”

Ordinance No. 2011-29 and the Mayor’s Declaration of Urgency can be found on the City of Cullman website (www.CullmanAL.gov).