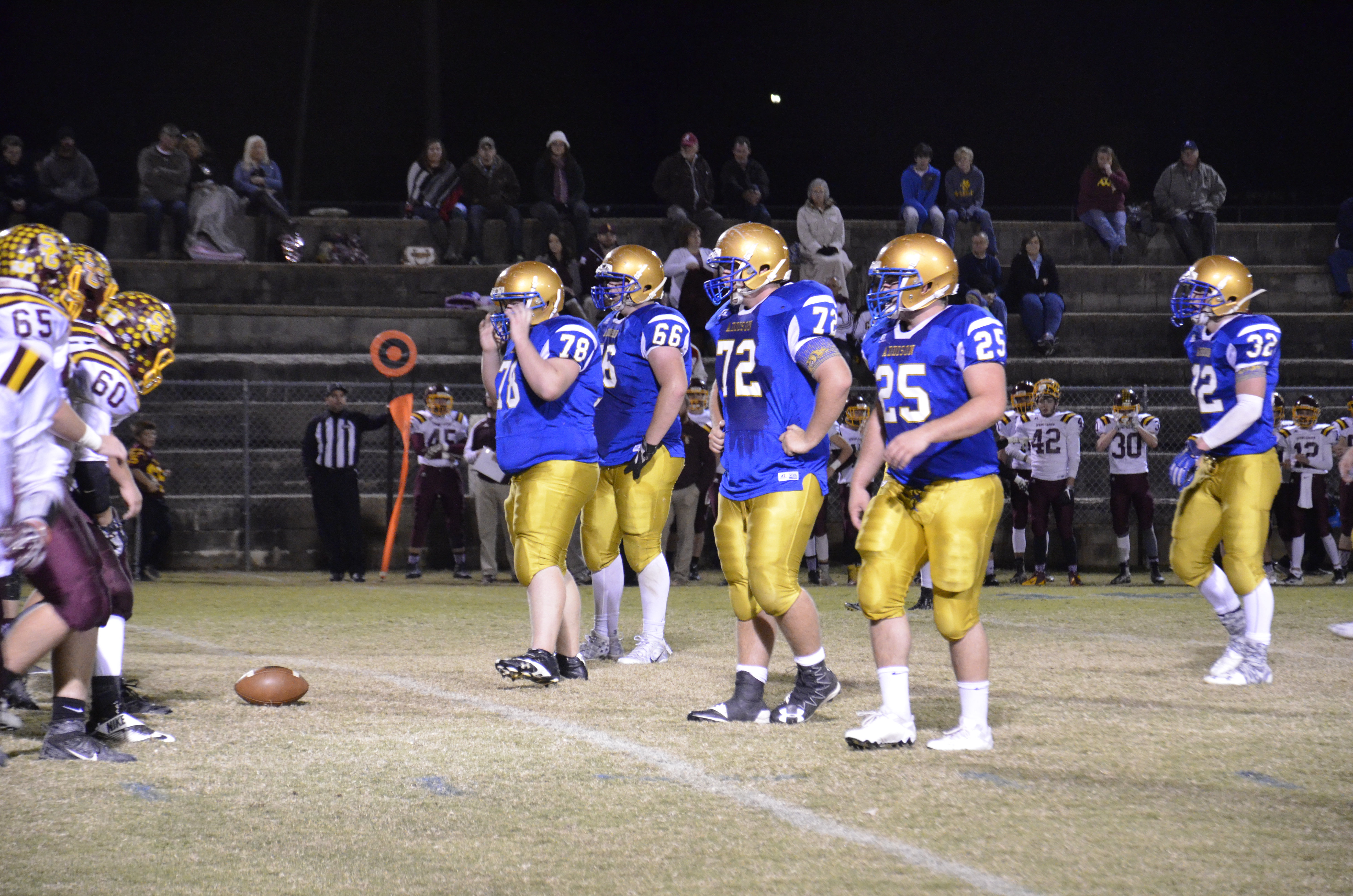 Addison is back in the Final Four of AHSAA football for the first time since 2005, when the Bulldogs went all the way, bringing the blue trophy back to campus.

The No. 3-ranked Bulldogs are trying to accomplish the task of beating an opponent for the first time in three consecutive weeks of the playoffs. It began on Nov. 11 with a 42-26 victory over No. 6 Spring Garden and continued last week in Fayette County, by a 30-20 triumph against No. 10 Hubbertville.

Addison last played at Pickens Co. in 2014 to open the season, falling by a score of 26-24 to the Tornadoes. PC won the AHSAA state title in 1A in 2013 and has been a consistent winner in the west-central part of the state for some time.

Pickens Co. has played a very tough schedule. In non-regional play, the Tornadoes have lost to Aliceville, Gordo and Oakman. Aliceville is in the 2A semifinals this week in the south region at G.W. Long, Gordo is playing in the 3A semis at Mobile Christian. Oakman was knocked out of the playoffs last Friday at home by Mobile Christian in the third round.

The Tornadoes have scored 159 points through three games in the playoffs, 55 vs. Coosa Christian, 56 against Sumiton Christian and 48 last week against Decatur Heritage.

Addison put 63 on the board vs. Shoals Christian, 42 in the win over Spring Garden and 30 last week at Hubbertville for 135 in the postseason.

Pickens Co. has played in consecutive weeks on the road, getting the advantage of being on top of the bracket to have the semifinal played in Reform, instead of having to travel to Winston County to invade A.G. Hicks Stadium.

Addison all-time in AHSAA semifinals is 4-1 on the road. The Bulldogs have won five of eight semifinals in school history with the Tornadoes just 1-4 when they have reached this round of the postseason.

The winner will represent the north region in the 1A championship at Jordan-Hare Stadium Dec. 1 against the winner of the south region, either undefeated Maplesville or undefeated Linden.