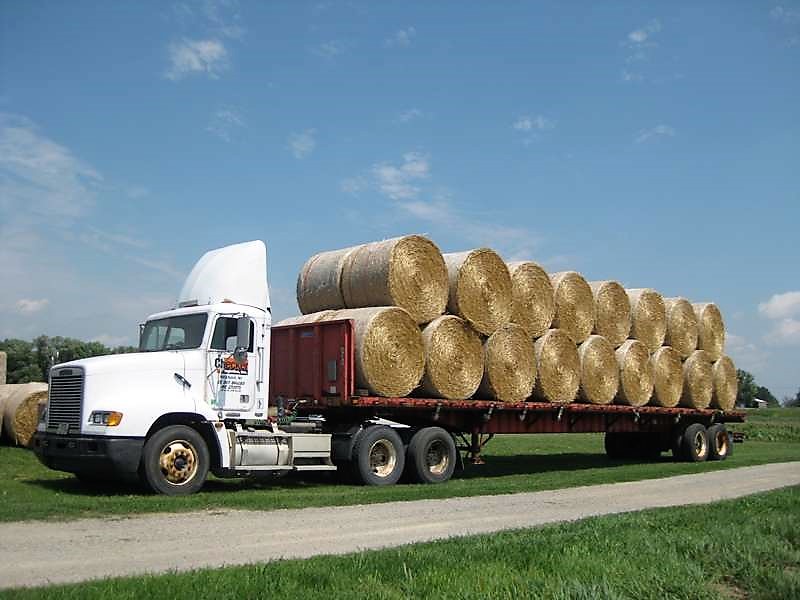 CULLMAN – The current drought is really hurting the cattle industry in my legislative district and relief is no where in sight. This week, I met with numerous agribusiness officials in Montgomery, including Alabama Cattlemen Association officers to discuss ways to help cattle farmers in my district.

Yesterday, I spoke with Gov. Bentley by telephone and asked him to implement a hay transportation program that has been used in previous years by previous governors to transport hay to drought-stricken areas. The governor and I had a good conversation about how it worked in the past and some specifics of how can work now.

A number of state agencies with 18-wheelers are ready to roll. People who've done this before are ready to move.

I commend the team that is meeting regularly to deal with this issue, but time is running out. Cattle farmers in my district had to feed their winter hay during the army worm invasion and drought, which means come January if we don't help them get hay for the winter we'll see a devastating effect with mass sell off of herds at rock bottom prices that will take years to replace.

Cattle farmers can afford the price of hay from other areas but not the cost of transporting the hay. That's where the state has stepped up in the past and should step up now.

I encouraged Gov. Bentley and agriculture officials to move fast with this emergency hay transportation assistance before it's too late. January will be here before we know it.

The governor and all agribusiness leaders are genuinely concerned and trying to find a solution. In my opinion, this has worked in the past and will work now.

I want to thank members of my legislative delegations and officers of the House Rural Caucus who also worked on this issue.