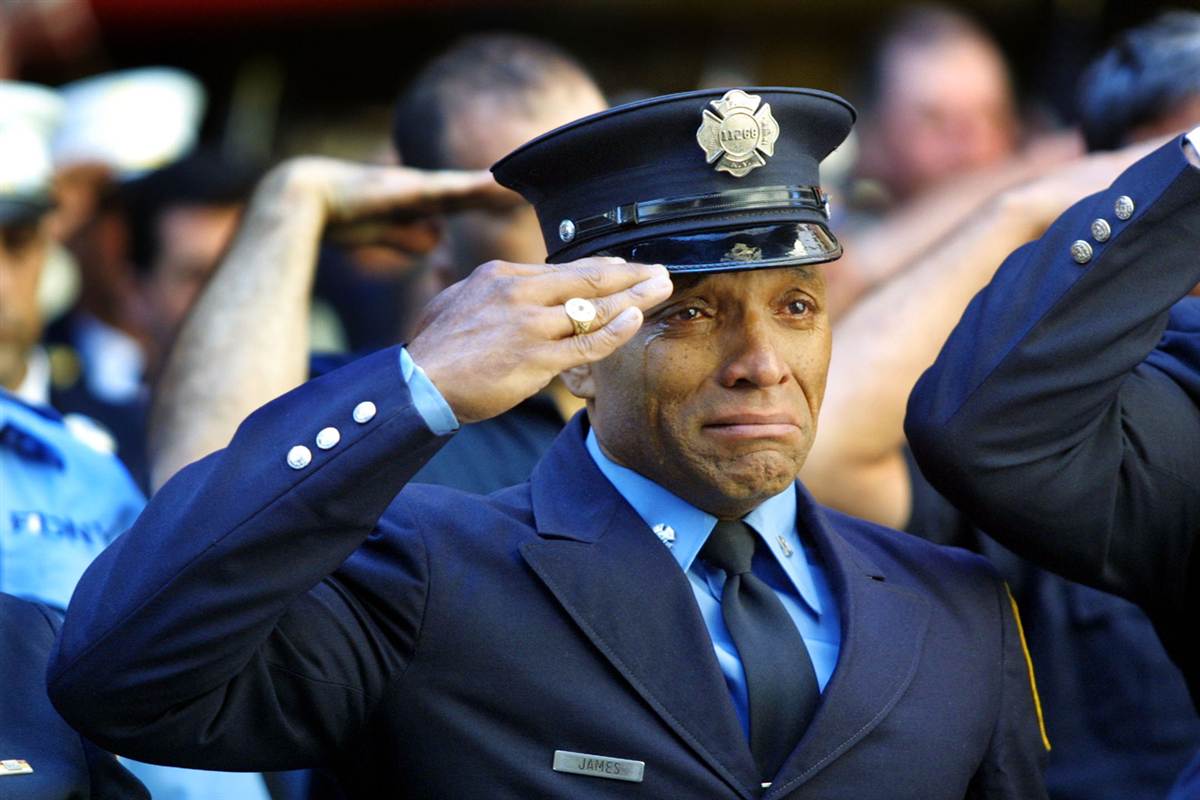 Like November 22, 1963, or December 7, 1941, asking someone where they were when they got the news always triggers a memory.  On the television screen was the now famous shot of the first tower with smoke boiling out of the top floors. “I think you need to see this,” said my husband, grimly.

As we watched, a plane flew into the other tower.

My first thought was, “Two couldn’t be an accident, but maybe a suicide pact?” Then, as people began to run from the stricken area, the camera panning across their terrified faces, it came to me that maybe those were intentional crashes, from some country attacking us.

As newscasters continued to relay the unbelievable, next the Pentagon, and finally, Flight 93 went down in Pennsylvania. A dark cloud settled over our house, our town and our country. Everyone seemed to be waiting for the other shoe to drop. It’s never been quite the same since; although people have short memories about the feeling of unity, they will always remember the sense of security they lost that day.

It must have been much the same at Pearl Harbor, where 2,403 people lost their lives on a beautiful Sunday morning in paradise. The shock alone would probably have been equal to September 11, except for one thing – that enemy had a face, a name, a location to aim for. And if you can say this about war, at least they had some sort of a code of honor. We knew who we were fighting…and they were attacking a military base, not a business district filled with civilians.

When the tragedy of 9/11 hit, it had no name for a while, we just knew that some group of people, had for some unknown reason, decided to kill themselves and 2,977 innocent people, injuring 6,000 plus others, and causing an estimated $10 billion in property and infrastructure damage, for a total loss of approximately $3 trillion.

There was more damage not as easily seen with the eye, it was to the hearts and minds of people all over the world. They suddenly realized that they were not safe anymore, not anywhere.

For some, myself included, the name al-Qaeda was heard for the first time. Soon afterward, bombs went off in various places around the globe. People enjoying a night out, dancing, laughing, falling in love, were blown to bits. Others, having lunch in a crowded plaza, watching babies play nearby, calling greetings to family and friends, were suddenly gone in a blast that was repeated over and over, continuing to grow and echo, again and again.

With Kennedy, the phrase, ‘the shot heard around the world’ became symbolic for a senseless crime that set off a series of shootings, possibly as a cover-up. It broke the hearts of people who had finally found someone they could admire and have faith in.

So it was with 9/11. Learning that a whole group of people hated and resented the United States was a shock for some of us, but almost every single country in the world rallied around us in our time of need.

Time went on, and we adapted. You can say one thing about Americans…give us a while and we adapt.

You might not agree with G.W. Bush’s politics, but he did give a rousing John Wayne kind of speech that got dozens of standing ovations and gave the country a little of its confidence back.

But now, 15 years later, unless you have a son or daughter who is out there in the desert fighting, many people have forgotten that we still have a war going on, that lives are still being lost and damaged, and families torn apart.

While we bicker and dither and twitter about Hilary and The Donald, our men and women in the armed forces continue to battle an enemy which really has no face, just a name, and a reputation for being ruthless and murderously cruel.

We need to examine our perspectives on this subject, to set our priorities and make it a point to support our troops as much as possible. They fight for all of us, so that our homes are safe and our lives can go on in some semblance of normalcy. They stand in the gap between us and the terrorists who would take away our peace of mind and our way of life.

As the 15th anniversary of September 11 is upon us, let’s find ways to let the families of these brave American soldiers know how much they are appreciated, how much it means that they have put themselves in harm’s way so that nothing like September 11 ever happens again.

Suggestions on simple ways of letting families know you care: