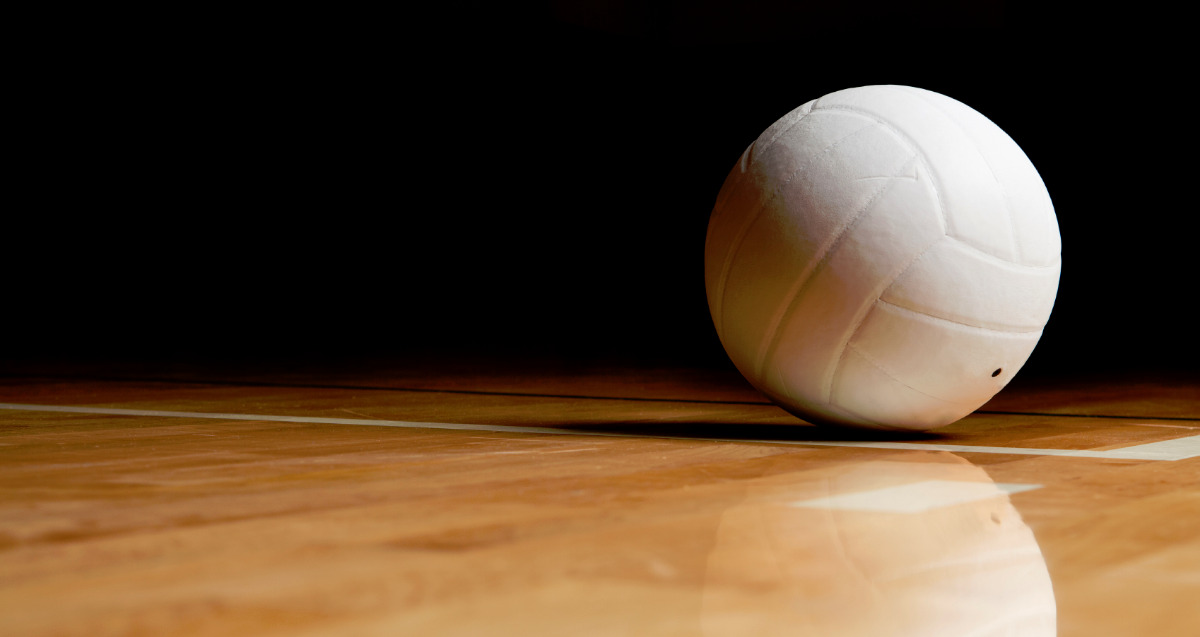 WEST POINT – Corner found a way to rally from deficits in both of their assignments in the volleyball tri-match at West Point Thursday, stunning the host Lady Warriors in a tiebreaker after they came from behind to defeat St. Bernard Prep.

The Lady Yellow Jackets opened the 2016 season, sweeping St. Bernard 25-23, 25-21. Then facing West Point, the Lady Jackets won the first set 25-20 with West Point getting back the momentum to take the second set and force a tiebreaker in the home opener for Regina Jones' Lady Warriors.

Corner overcame a three-point deficit with West Point serving for the match. The Lady Jackets broke service then scored five straight points to pull out a 16-14 triumph, take the match two games to one and return to Jefferson County undefeated.

West Point began the afternoon winning two from St. Bernard, having to fight back from being behind in the first set for a 25-14 decision, then controlling the second game and winning it 25-16.

The Lady Warriors had good play from the service area as Molly Pendley scored five straight in the first game with Selena Clark adding a couple and a pair coming from the service line by Avery McClure.

West Point got some timely kills in the set by Mackenzie Carter, Pendley and Bailee Yearwood that enabled them to get control vs. a determined St. Bernard squad.

For the Lady Saints, they were led on serve by Anna Meyers with good play on the front line by Ashley Duke, Emma Tafazoli and Macy Whaley.

The Lady Saints clicked in the opening set with Corner, gaining a 13-2 lead behind five straight points on serve from Meyers and four by Ava Whaley. Corner broke service and started to find its rhythm, coming back to tie the set at 18-18.

St. Bernard regained the lead on a block at the net by Avy Whaley to make it 19-18 with Corner staying calm and moving in front on a couple of serves and finishing off the comeback in a time of 25 minutes.

The Lady Saints struggled in the second game, falling behind 16-7 when they shook off bad play and battled back into contention.

The game was tied at 20-20 on a service point by Ava Whaley, but Corner got back the lead on a volley point and never trailed for the rest of the match.

The match between the two took 50 minutes to be played as Corner had to turn around after a brief rest and deal with West Point.

Corner surged ahead by the score of 15-9 with a 9-3 run and had the Lady Warriors on the run.

Coach Jones' squad showed poise and managed to get within two points at 21-19 when Corner mishandled Carter's serve, getting called for four hits.

Then the Lady Jackets broke serve, got a point on a net foul and were able to pull it out in a hard fought set that was played in 22 minutes.

Down but not out, the Lady Warriors went to work with Carly Colburn converting seven straight on serve that put them ahead to stay. West Point was behind 9-6 when they called a time out and Colburn began to find her rhythm on the floor at Jim Boyd Gymnasium.

Josie Huckaby had a kill and a block on serves by Clark that lifted the Lady Warriors to a 23-15 advantage. Clark then finished out the set with two winning serves and the series would be decided in a tiebreaker.

Corner went up 9-6 with West Point getting the game even at 11-11 on a service point by Yearwood. The senior would tally three more after that and had a big kill by Jessica King plus a net block from Calvert that gave the Lady Warriors a 14-11 lead.

With a chance to win it on serve, the Lady Warriors lost service and Corner would capitalize. The Lady Jackets got five straight points from the service line and handed the Lady Warriors their first loss of the season.

West Point will return to action on Sept. 6 at Falkville while the next assignment for St. Bernard will be the day after Labor Day with a trip to Athens against Lindsay Lane Christian.