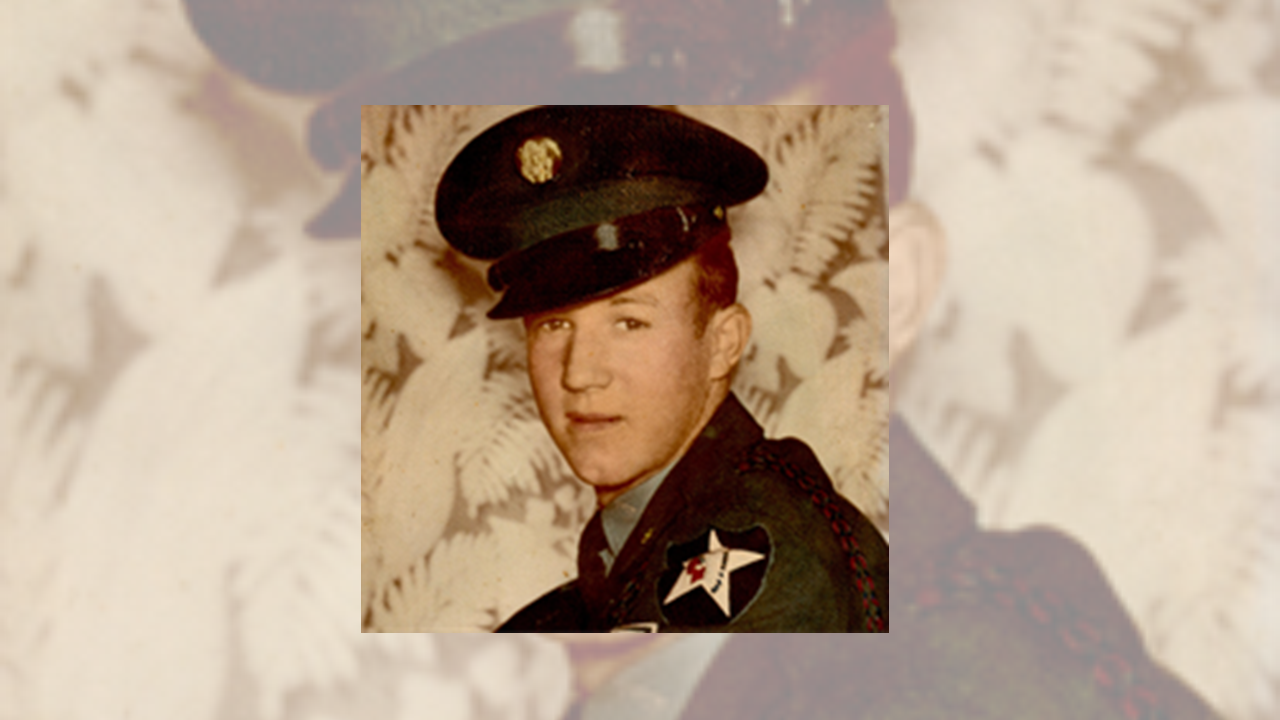 CULLMAN – Cpl. Larry M. Dunn's long journey home will finally be complete on Sept. 17, when the soldier's remains will be laid to rest here in Cullman County.

In 1954, many unidentified soldiers were interred in the National Memorial Cemetery of the Pacific in Honolulu, Hawaii. Some of these previously-unidentified remains were recently exhumed. Dunn was one of several such soldiers who were exhumed and positively identified through DNA.

A military flight carrying Dunn’s body arrived at the Huntsville International Airport this week, followed by a ceremony at the airport. Cpl. Dunn was escorted by the Patriot Guard Riders as well as State Troopers and local law enforcement from I-565 to I-65 South and down I-65 to Good Hope Exit 304, Hwy 69 to Hwy 31 and Hwy 31 North through downtown, then to Hwy 157 and to Cullman Heritage Funeral Home where Dunn will lie-in-state until Sept. 16 to give the community an opportunity to pay their respects and sign the memorial register.

The family will receive friends on Saturday, Sept. 17 from 10-11 a.m. Funeral services will follow at 11 a.m. Following the funeral, Dunn and his family will be escorted by the Patriot Guard Riders to Mt. Carmel Cemetery, where he will be laid to rest with full military honors.

"The Cullman VFW will march in and do a slow salute at his casket and present the family a Bible on behalf of a grateful nation. The VFW will also provide a POW/MIA flag behind the casket and a POW/MIA display in the funeral home lobby," said retired U.S. Air Force Col. Ken Brown. "Finally, one of our Korean War veterans, who himself spent 33 months in a North Korean POW camp, will meet with family members before the service."

Brown says a U.S. Army detail will be at the cemetery to fire the rounds, fold the flag and play taps.