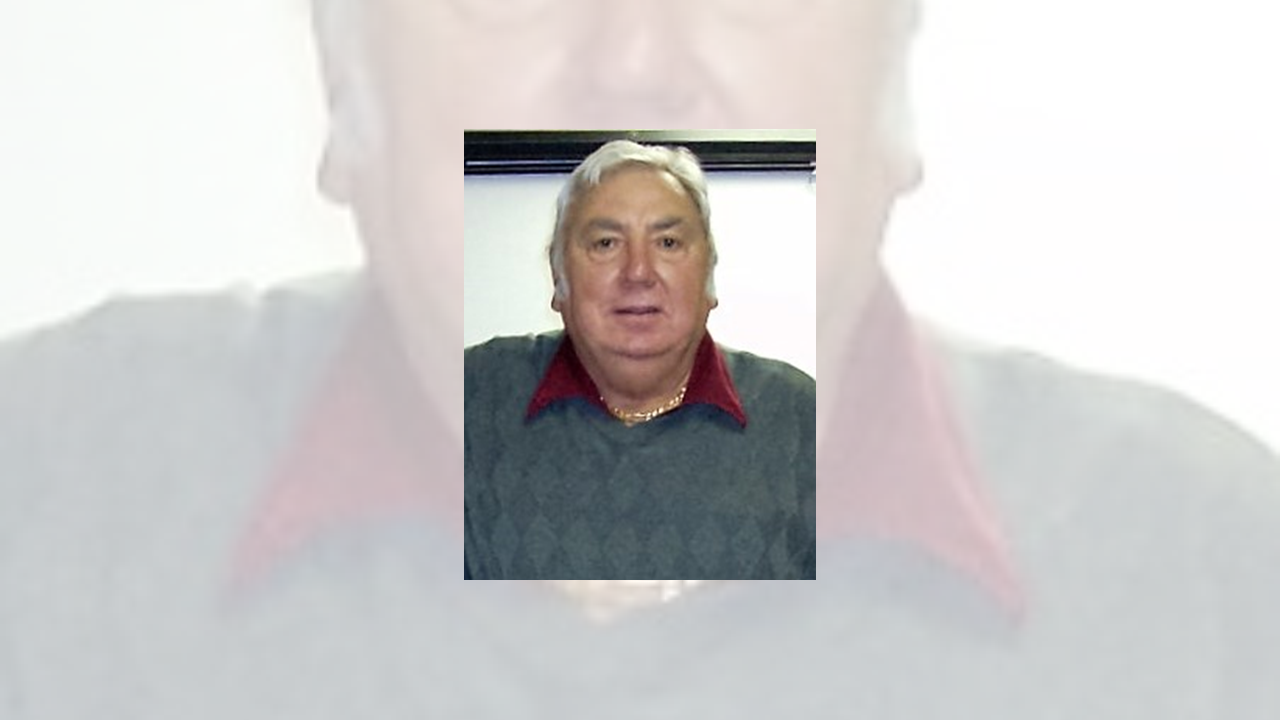 I want to thank my council and the people of Baileyton for supporting me over the last eight years as mayor.”
Johnny Dyar

BAILEYTON – Baileyton Mayor Johnny Dyar is seeking his third term in the upcoming municipal election. Dyar served on the Baileyton Town Council from 2004-2008 and was elected mayor in 2008. He has been Baileyton’s mayor ever since.

“I want to thank my council and the people of Baileyton for supporting me over the last eight years as mayor,” said Dyar. “We have accomplished a lot of good things for our town and with their support, we will continue the good work.”

Dyar has lived in Baileyton for most of his life. He's married, has one son and one grandson. He is retired from General Motors and served his country in the United States Marines.

"Baileyton is so special because our residents are so special,” Dyar tells everyone he meets. “The community support for our senior citizens and our youth is second to none."

While serving as mayor, Dyar says he has done many things to improve the community. A brand new senior center was built which was paid for free and clear. Dyar received a grant to build a new storm shelter with help from Cherrie Haney, director of Cullman County Economic Development. The mayor and council make a sizeable donation to the Baileyton Volunteer Fire Department each year as well.

Dyar and the council also support Parkside School teachers by giving each of them $300 per year to buy whatever they want/need for their classrooms. Although this started years before Dyar took over (when interest was high on CDs) he says that he and the council continue to budget this money out of the general fund because they believe it is important. The mayor and council also do a big project to raise money for the school during the year.

The mayoral race will be the only one on the ticket in the Aug. 23 municipal election in Baileyton. Dyar faces challenger Bill McElroy.