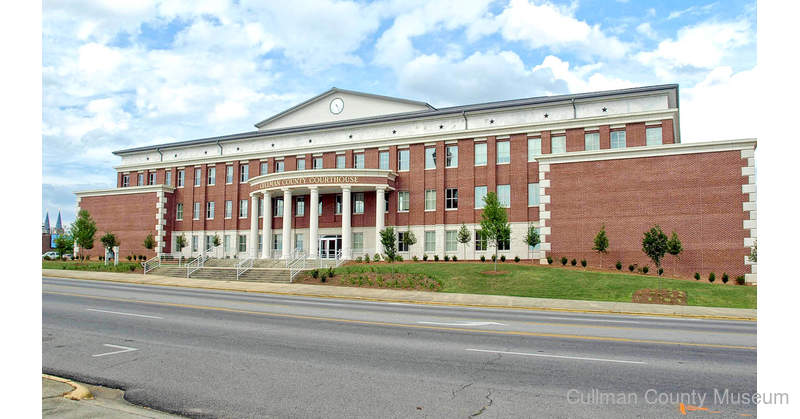 CULLMAN – The Cullman County Commission came together on Tuesday morning for a regularly-scheduled meeting.

Little was also authorized to sign the Department of Public Health SMART Grant in the amount of $25,000 for training and equipment. This is also the same amount as last year.

Lastly, Walker and Little were authorized to sign the FY-2016 Supplemental Emergency Management Performance Grant (EMPG), for funding in the amount of $12,000, which is a couple thousand dollars more than last year. The county is able to receive the grant because Little has all of her required certifications.

In other business, the commission appointed John Riley to the NARCOG Loan Review Committee, replacing Eddie Bedard, for a two-year term to expire on Sept. 30, 2018.

Walker appointed Judge Rusty Turner to the Library Board of Trustees, replacing Jane Abt, for a four-year term to expire on Sept. 30, 2020.

Marchman appointed Wendy Crider to the Cullman County Industrial Development Authority to fill the unexpired term of Grant Crider, for a term to expire on Jan. 19, 2019.

A surplus of seven CARTS buses are to be sold on GovDeals.com.

The following bids were considered.