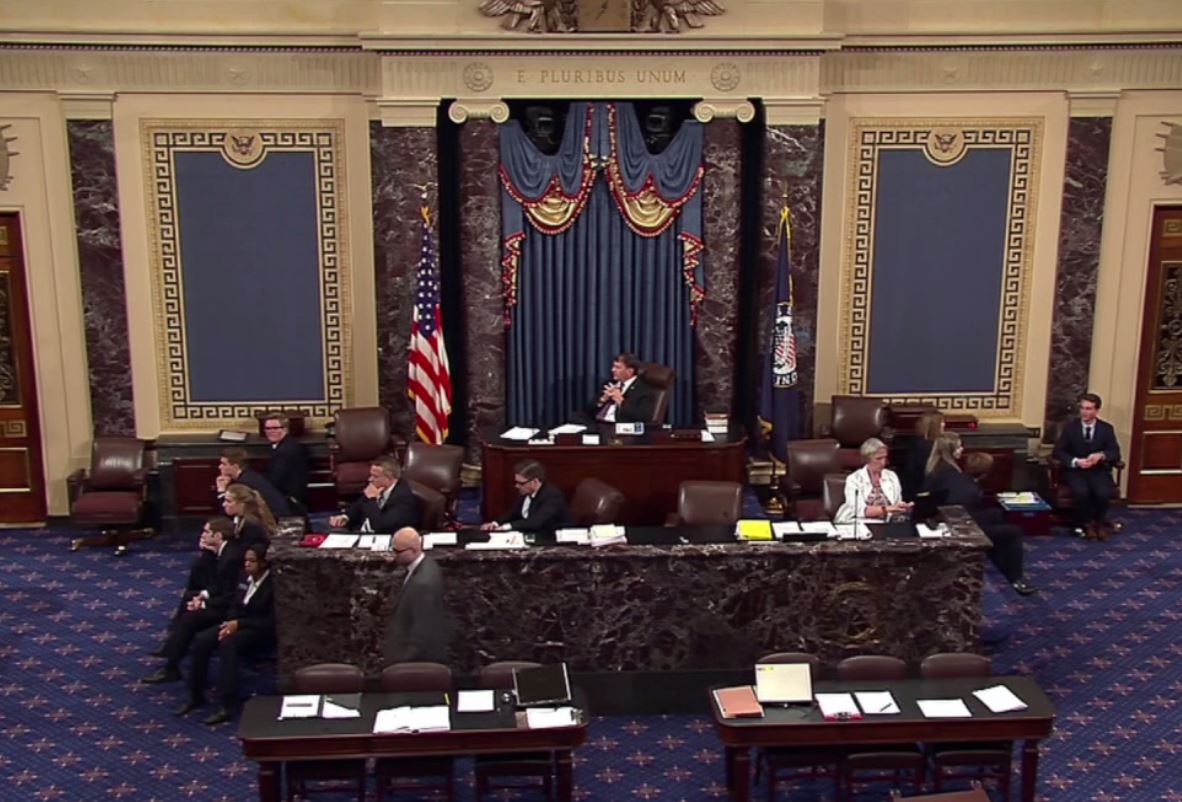 Congress failed to pass gun control legislation after the rampage at Sandy Hook in Newton and after San Bernardino.

After Senate Democrats forced the issue of gun control to the floor with their 14-hour filibuster, the Senate will vote on four gun control measures.

All are amendments to a justice department spending bill.

The Grassley amendment focuses on the mental health considerations included in the national background check system.

The Murphy amendment requires background checks for sales at gun shows and over the internet.

The Republican-backed Cornyn amendment requires law enforcement notification if someone on a watch list tries to buy a gun from a licensed dealer and a three-day delay to check for terrorist connections.

The Democrat-backed Feinstein amendment blocks guns sales to anyone on the no-fly list and to those suspected of being likely to engage in terrorism.

"They don't care about the law. These bad guys we're facing they don't say, oh, gosh, they passed a law. Oh, gosh, I don't think I can do it," said Wayne La Pierre, Executive Vice President, National Rifle Association.

But New York Senator Chuck Schumer says the time for reform has come.

"You're a law abiding citizen you have nothing to fear. We need to pass these laws. It's a new America," said Schumer.

The votes are expected to take place late Monday afternoon. Political experts say it's likely none of these measures will pass.