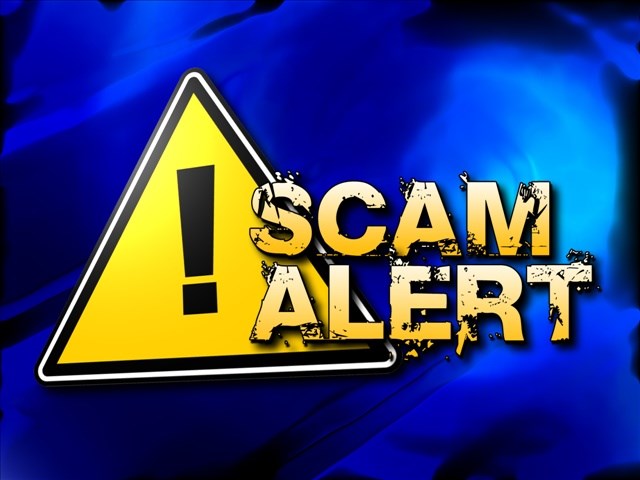 CULLMAN – The Cullman Police Department today is warning local residents about a telephone scam. Agents in the Federal Bureau of Investigation's Huntsville field office have had numerous complaints and shared the warning with the CPD.

"Citizens are being called by someone claiming to be with the FBI attempting to collect an IRS debt.  The person is then being transferred to another number where they give their credit/debit card or banking information," warned CDP Investigator Sgt. Adam Clark. "The FBI number is being spoofed, so it looks like someone is actually calling from one of the field offices. The person on the end of the line usually has a thick accent."

Clark cautioned everyone to remember:

"People need to know that once these people get your money, it is gone," said Clark. "They are in a foreign country and there is nothing we can do."