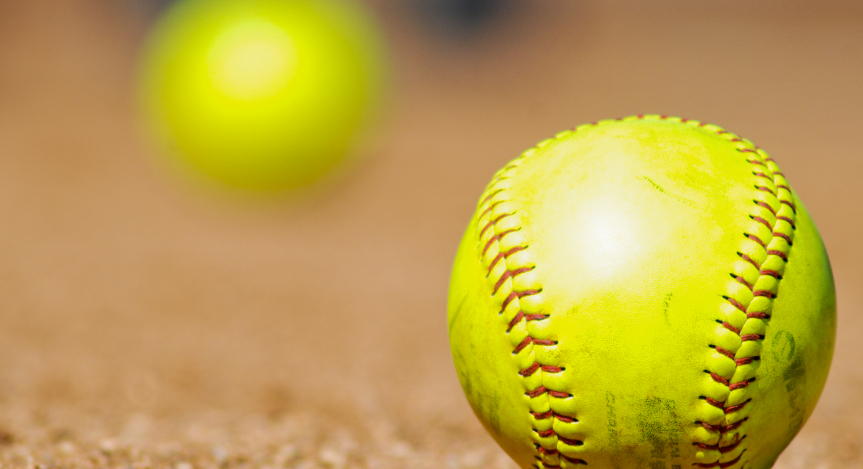 CULLMAN – As Tuesday's opening round game of the AHSAA Class 6A, Area 15 Tournament moved to the later innings, the confidence of the Cullman Lady Bearcats rose to a higher level than the Decatur Red Raiders could contain.

Cullman broke open a close game with eight runs in the final three innings to shut out Decatur 10-0. That sent the Lady Bearcats into the winner's bracket final of the double elimination.

The Lady Bearcats would watch Hartselle use late-inning heroics to get past Austin 6-0. The two teams that were first and second in the regular season in area play will resume the tournament with a 3 p.m. game Thursday at Cullman High School.

Coming off an impressive showing in the Pre-State blowout, the Lady Bearcats jumped in front of Decatur with two scoring in the first.

Claire Jenkins led off with a triple and scored two batters later when Sierra Easterwood's ground ball to shortstop was deep enough to get her in.

Then Hannah Morton ripped a pitch over the left field fence and Cullman was in front 2-0 after a full inning of play.

Olivia Schwaiger set down the first nine batters she faced. But as the game moved to the fourth, Schwaiger allowed a leadoff single and her perfect game was done.

Decatur would put a couple of runners on base, but a throw from McKensi Burks to Morton covering third nailed a runner trying to advance on a single. That was followed by a grounder to

Taiya Ponder at second who tossed to Tiffani Schwaiger at first and the inning ended with Cullman still up 2-0.

Elli Dixon walked and advanced to third on a double by Burks. She would dash home on a wild pitch to increase the Cullman lead to 3-0.

That would be followed by Olivia Schwaiger going deep over the left field fence for a two-run homer, and after four complete innings, the Lady 'Cats led 5-0 and began to get control of the contest.

Dixon had an RBI single in the fifth, scoring Morton, and a sac fly by Olivia Schwaiger brought in Dixon for the lead to extend to 7-0.

Three runs were what Cullman needed in the sixth to end the game by run rule. They met the request.

Morton had a run-scoring single that got Ponder home for an 8-0 lead, a fly ball to center from Dixon scored Easterwood and the game ended when Burks grounded out to short with Morton sliding home safely and Cullman claimed its 29th victory of the season.

Olivia Schwaiger allowed Decatur three hits, walked one, hit a batter and struck out three. No Decatur runner never advanced past second base in this game.

The tournament will continue with a 3 p.m. game Thursday in the winner's bracket between Cullman and Hartselle. The loser will go to the elimination bracket and face Austin at 4 p.m.

The championship will take place at 6 p.m. with the if-necessary game to be held on Friday. The champion and runner-up will qualify for the North Regional in Huntsville at the Metro Sportsplex the following weekend.