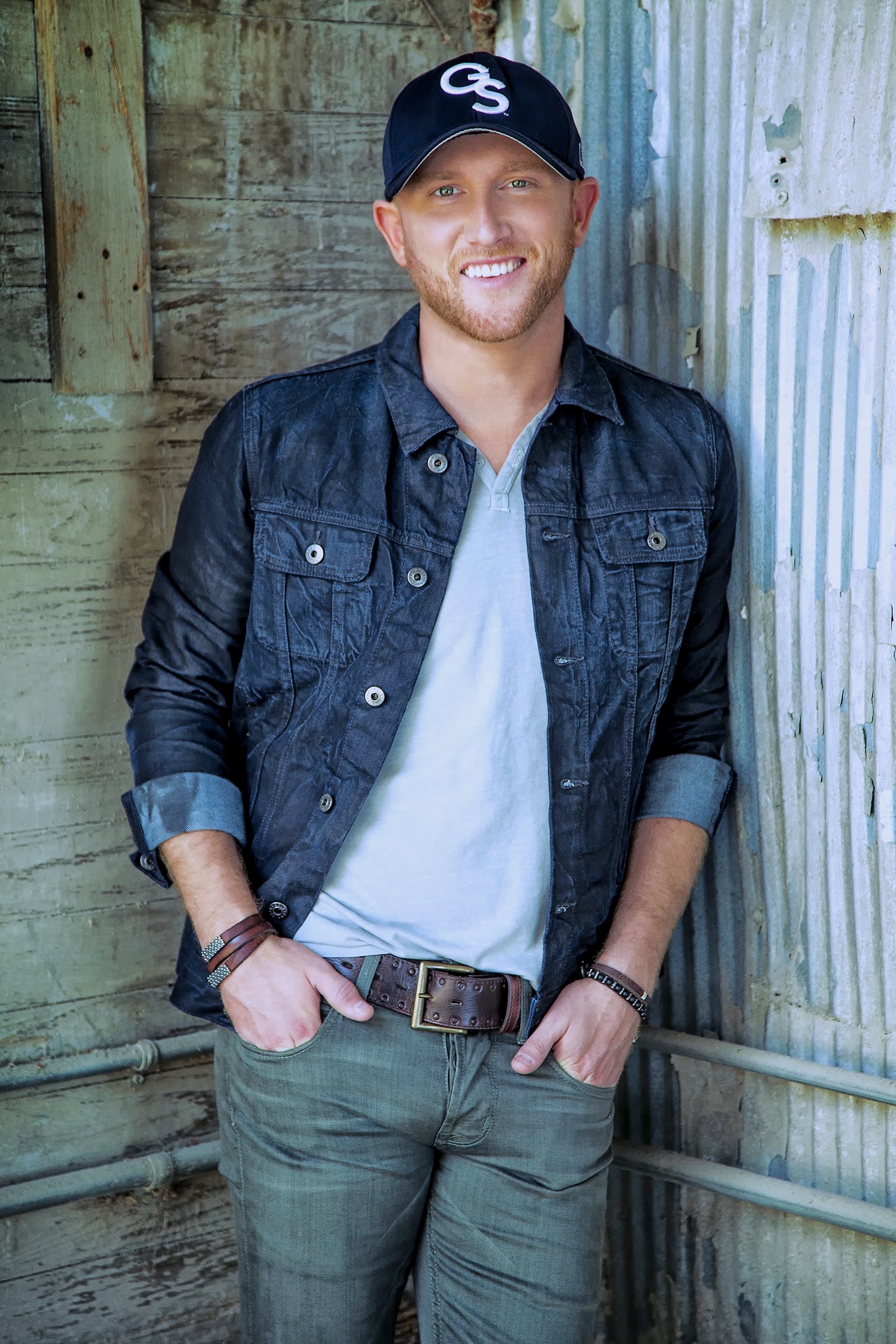 CULLMAN – Rock the South continues to make a statement in 2016 with the addition of Cole Swindell to this year’s lineup. A Georgia boy, Swindell and his music is infectious and will make for an incredible addition to the party at Rock the South.

Rock the South Founder Shane Quick said,” Cole’s music embodies what we at Rock the South represent. We are so honored to have him come play for our fans in Cullman. He knows how to have a good time and so do we!”

Rock the South continues to be less than half the price of any other country music festival in the Southeast. For 24 hours starting Feb. 4 at 10 a.m., fans can buy tickets at last year’s prices. At 10 a.m. on Feb. 5, Early Bird Pricing will begin and last until March 31.

Now and then, a song and artist can't be denied.

A few months back, Cole Swindell was nothing more or less than a terrific songwriter with a Nashville publishing deal and a growing reputation as one of the city's most exciting young

performers. Now, he's on the road to stardom.

The gateway is "Chillin' It," a song as infectious and groove-laden as anything out there, with a laid-back summertime charm that perfectly captures the guy who wrote and performs it. Independent radio airplay and social media quickly turned it into a sensation that sold more than 125,000 copies, although Cole was unsigned and the song was only available online! A sold-out performance at a 600-seat club in Atlanta did the rest. It was attended by Nashville label reps wanting to see if the kid from tiny Bronwood, Georgia, could put on stage what he had put on CD.

The offers that poured in from virtually every major label meant the answer was an absolute "yes." In fact, Cole's high-energy show wins converts every time he steps in front of a crowd, whether as a headliner in a club or as an opening act in front of 20,000 people.

"Honestly," he says, "I just want it to be fun. I get people who see me on stage who say, 'Hey, it looks like you're having the time of your life up there,' and I really am. Every night is just a blast and they join in."

Not bad for a guy who just three years ago was selling merchandise on tour with Luke Bryan, whom he'd once opened some shows for in Georgia. But such was his drive that there wasn't a wasted moment on the road. He watched Luke and every act he performed with, learning what worked with crowds, and he poured what he was learning into the songs he was writing. Eventually, those songs earned him a staff writer gig at Sony ATV, and with each co-write he expanded his circle of supporters.

"The publishing company told me, 'People are calling back and wanting more dates,’” he says. “’It seems like this town is getting behind you.' So I kept writing and paying my dues, working hard to get to the point where I deserved to be in the room with the major writers, people whose songs I was singing in college bars just a few years ago."

Meanwhile, he kept up his performing chops with solo and opening slot gigs, and finally his abilities as both a writer and performer came together on "Chillin' It," which captures all the restless energy that makes his one of the most compelling and high-energy shows in the business.

"My band laughs at me because I'm a pacer," he says. "I get anxious every time I go on stage. My music means the world to me, so if I wasn’t jumping around backstage getting amped up for the show, something would be wrong. Then, when I hit the stage, I just want to get those first lyrics out. It's like football in high school. On the kickoff, once you get that first hit in, you're in your groove. From then on, it's wide open. I'm having fun."

Then he works to keep them that way.

"I don't want to have a song where people feel comfortable going to get a beer," he says. "Once we get started, I don't want them to risk missing what's next. I want them to leave saying, 'That's the best show I've ever seen.'"

As anyone who's seen him perform can attest, it's working, and now, with "Chillin' It" hitting airwaves everywhere, fans nationwide can get their first look at one of country's most compelling performers.

"The folks who are buying music just want to have fun," he says, "and 'Chillin’ It' is the perfect song to introduce me to them. It isn't a full-out party song, and it isn't serious. Like it says, it's just a chill song, and that's just me."