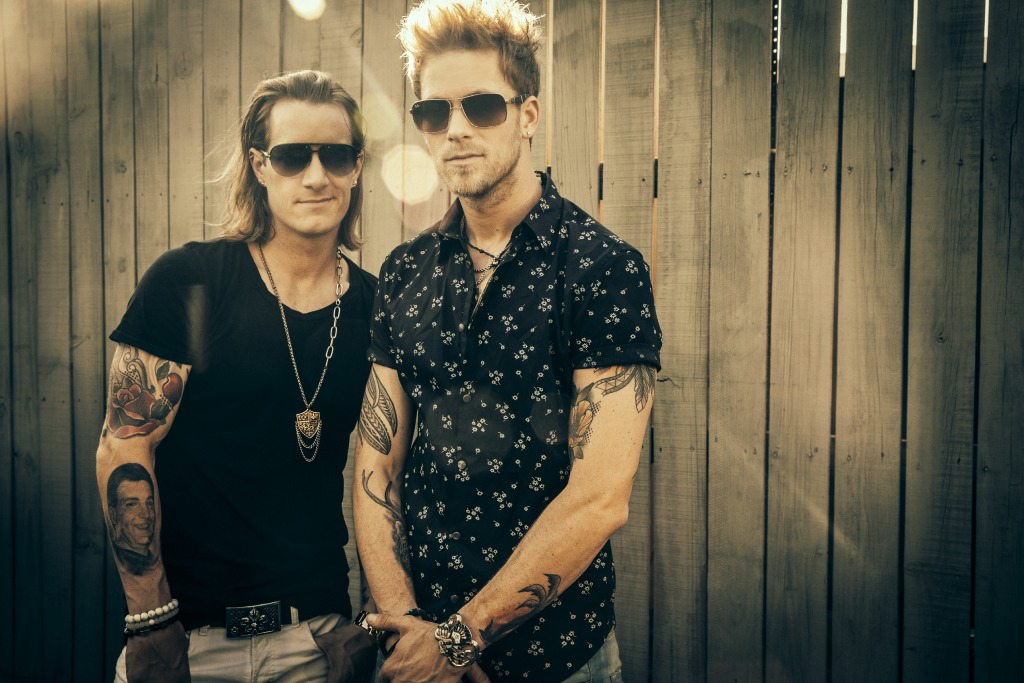 CULLMAN – Rock the South, the Southeast’s fastest growing country music festival, returns to Cullman with a vengeance June 3-4, 2016, and today announced multi-platinum superstars Florida-Georgia Line! Banking on the heels of the success of 2015, when over 41,000 people descended upon Cullman to party to Brantley Gilbert, Alan Jackson, Tyler Farr, Travis Tritt and many more, Rock the South will return in 2016 with a massive statement with Florida-Georgia Line and many, many more. Continuing tomorrow, Tuesday, Jan. 26, artists will be announced every morning at 7:15 a.m. by Rock the South’s exclusive radio partners, 102.5 The Bull (Birmingham) and 102.1 WDRM (Huntsville).

Rock the South continues to be less than half the price of any other country music festival in the Southeast. For 24 hours starting Feb. 4 at 10 a.m., fans can buy tickets at last year’s prices. At 10 a.m. on Feb. 5, Early Bird Pricing will begin and last until March 31st. All information will be available on http://rockthesouth.com/ and https://www.facebook.com/RockTheSouth.

Founder Shane Quick said, “Our fans have been asking for Florida-Georgia Line for three years. These guys know how to have fun and so do our fans. FGL is definitely going to bring it in Cullman at Rock the South 2016. Our team is from right here in this area and couldn’t be more excited to bring this level of talent to Cullman. From the beginning, this festival has been about giving back to this area. To date, we have given over $200,000 in four years to our area, and we couldn’t be more honored to continue the tradition with Rock the South 2016.”

Pepsi returns to Rock the South as title sponsor with a multi-year deal in a strategic partnership between Buffalo Rock Company and Pepsi-Cola Decatur.

Florida-Georgia Line BIO
Fueled with three scorching consecutive No.1 hits – Gold-certified “Sippin’ On Fire” and “Sun Daze” and two-time Platinum-certified “Dirt” – and the recently-released title track, Florida-Georgia Line radiates with the Gold-certified sophomore album “Anything Goes” (Republic Nashville). Their latest album soared to a No. 1 debut on the all-genre Billboard 200 and Billboard Top Country Albums charts with music critics and fans alike embracing the superstar duo’s fresh sound. FGL has skyrocketed to stardom, becoming the only artist in history to join Brooks & Dunn in achieving four back-to-back, multi-week No.1 singles; breaking the record for longest No.1 on Billboard’s Hot Country Songs chart and selling over 21 million tracks worldwide of their two-time Platinum debut “Here’s to the Good Times” and “Anything Goes.”

Taking their undeniable songwriting skills to the next level and discovering new talent, FGL recently formed publishing company Tree Vibez Music, whose moniker was aptly inspired by Kelley’s custom treetop recording studio built by Pete Nelson for the hit show Treehouse Masters. In addition to collaborating across genres with sensations like Nelly and Jason Derulo, FGL has racked up a plethora of industry awards, closing out an epic 2014 topping four of Billboard’s year-end charts and leading Forbes “30 Under 30” list. The accolades continue to pour in: FGL brought home two ACM Awards – their second consecutive Vocal Duo of the Year title and Vocal Event of the Year (“This Is How We Roll” featuring Luke Bryan) – a CMT Music Award for Duo Video of the Year (“Dirt”) and tallied four Billboard Music Awards nominations.