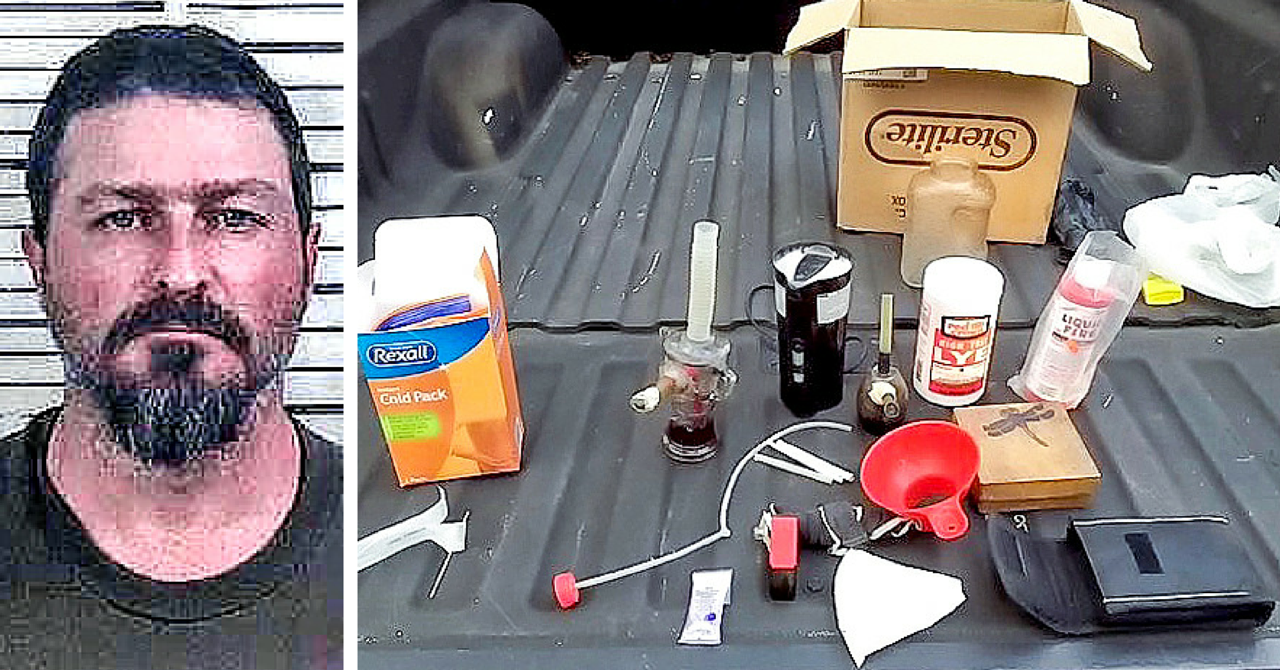 The arrest originated in Vinemont, Ala. on County Road 1382 after deputies received a call from a citizen who had a woman walk up to her house, knock on the door, and claim to have been held hostage by a man down the road. A deputy arrived on the scene to check the welfare of the woman. The deputy quickly established the woman was clearly on drugs and delirious from the drugs in her system.

A short time later, deputies and CNET went to Kimbril’s home, and after establishing probable cause to search, deputies discovered a homemade meth lab in his car. The meth lab was removed from the home by Kimbril after the female had left the residence.

“I commend the deputies for this arrest and getting another meth lab and drug dealer off the streets and behind bars”, said Cullman County Sheriff Matt Gentry. “I hope the drug manufacturers and dealers have gotten the message we will not tolerate drugs in our community,” he added.

Kimbril is currently being held in the Cullman County Detention Center. His bond is set at $1,000,000.00.