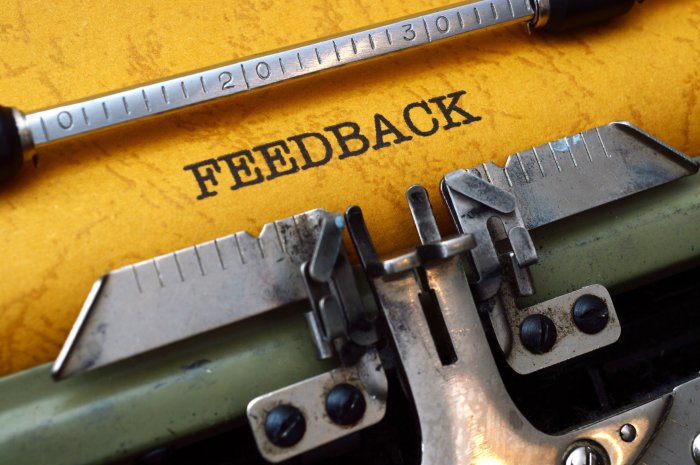 News becomes old very quickly these days. Headlines that could last for weeks now disappear in days in the digital world. News stays new. Occasionally though some important ones fall through the cracks and get lost. Below we take a look at four of the biggest breaking stories in 2014 so far that either ended with a whimper or simply lacked a clean closure.

2014 is the first year the Affordable Care Act, known better by its more popular shorthand Obamacare, gains teeth. Those who go three months or more this year without health insurance must pay a tax penalty next year, either $95 or 1 percent of their gross income, whichever is greater. The original deadline to apply was March 31 but due to technical glitches, this was extended to April 19. Healthcare.gov reports just over 8,000,000 enrolled. One-fourth of them were between the ages of 55 and 64. Eighty-five percent of those received some kind of financial assistance. California had the most people enroll with 1.4 million. Alabama had just over 97,000.

On February 22 of this year, Ukrainian unrest culminated in the overthrow of President Viktor Yanukovych. Yanukovych had angered citizens by going back on deals with Europe and attempting to strengthen ties with Russia. Shortly after, unmarked troops began showing up in Crimea, a province in southern Ukraine, securing bases and political buildings. A controversial referendum was held in Crimea on March 16 where a supposed 95 percent of voters elected to split from Ukraine and rejoin Russia. Despite warnings from Western leaders, Russian President Vladimir Putin and the Russian Parliament accepted the offer. Many of Russia’s most powerful people are now under international sanction, and many of the provinces in eastern Ukraine are in turmoil. The conflict is pitting Ukraine forces and supporters against others who wish to split off and join Russia as Crimea did.

The Trial of Michael Dunn

On November 23, 2012, Michael Dunn was at a Jacksonville gas station when a confrontation erupted between him and a group of teenagers in an SUV. Reportedly, the argument centered on him asking the teenagers to turn down their music, which he referred to as “rap crap.” What exactly happened next is unknown but it ended with Michael Dunn firing into the vehicle at the four teenagers inside. Seventeen year old Jordan Davis was killed. On February 15, a jury found him guilty of three counts of attempted second degree. They were hung on the decision of whether or not he was guilty of murdering Jordan Davis after deliberating for 30 hours. Each of the three counts he was found guilty of carries a minimum of 20 years. A new trial is being set up to retry Dunn for the murder charge.

One of the biggest mysteries in a decade is what really happened to the Boeing 777 carrying 227 passengers onboard. After departing Malaysia on March 8, it failed to land in China later that same day. No distress signal was received from the plane. Prime Minister Najib Razak of Malaysia announced on March 24 that evidence concluded the plane went down in the South Indian Ocean. However, so far international search teams have failed to turn up a single piece of debris from the plane. The hunt for answers is still ongoing, but the search has been significantly downsized. It now mainly involves special ships and equipment to scan the ocean bottom floor. The passenger list included citizens from 14 different nations.