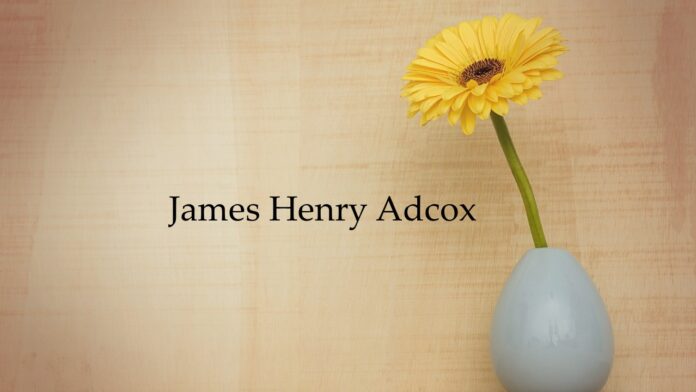 He served his country in the United States Army during the Korean War. While in service, he received the Korean Service medal, U.N. Service Medal, and the NDSM Good Conduct Medal. He also loved to read, woodworking, and watching western and military movies. James also was an ad compositor for the Gannett Newspaper for 49 years.

He was preceded in death by his parents; and son: Timothy Adcox.

In lieu of flowers, donations may be made to the building fund for Cullman First Baptist Church, 501 Second Avenue SW, Cullman, AL 35055.