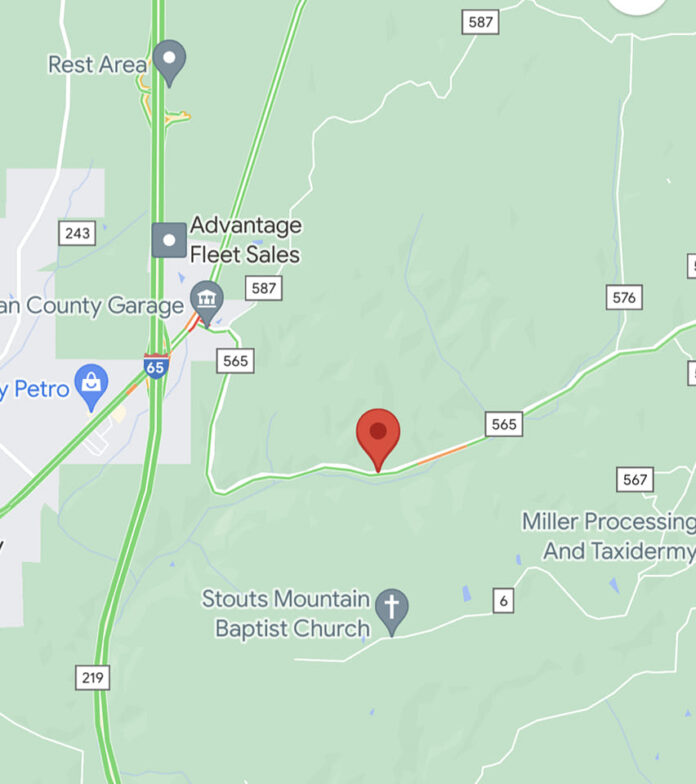 CULLMAN COUNTY, Ala. – The Alabama Law Enforcement Agency stated Monday that a single-vehicle crash that occurred at 12:05 a.m. Saturday, July 9, has claimed the life of a Hanceville man.

According to ALEA, Timothy W. Mayer, 32, was fatally injured when the 2011 Harley-Davidson motorcycle he was operating left the roadway, went off an embankment and into a creek bed.

However, the crash was not discovered until 8:07 p.m. Sunday, July 10. Mayer was pronounced deceased at the scene.

Nothing further is available as Troopers with the Alabama Law Enforcement Agency’s (ALEA) Highway Patrol Division continue to investigate.