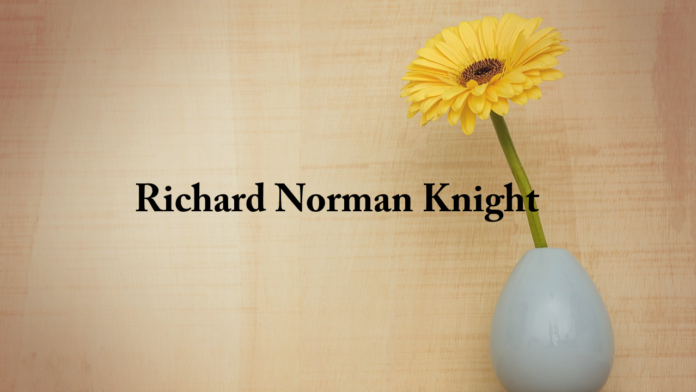 He was preceded in death by his parents; sister Sandra Knight; and brother Joel Knight.

Memorial services will be held at the graveside at a later date.