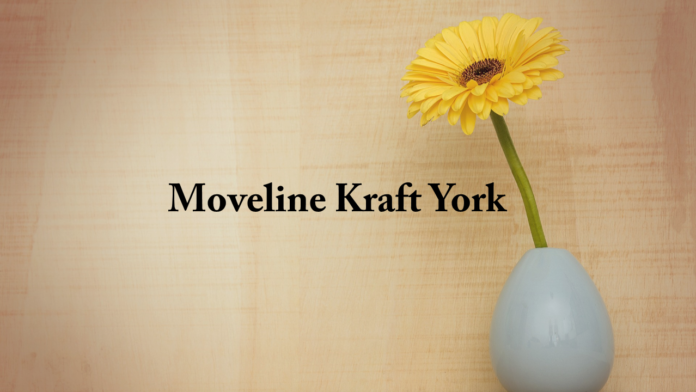 She was preceded in death by her husband Alvin “Jack” York; parents; four brothers; and three sisters.