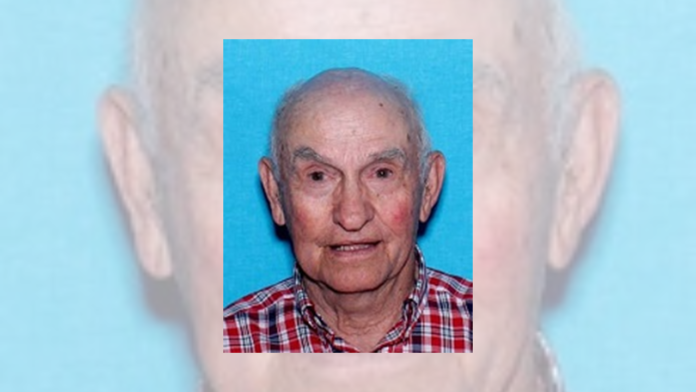 Mr. Harper has been found and is safe!

The Cullman Police Department is asking for the public’s assistance in locating James D. Harper of Eva.

Mr. Harper is a 90-year-old white male and may be suffering from a condition that may impair his judgement.

If anyone has any information regarding the whereabouts of James D. Harper, please contact the Cullman Police Department at 256-734-1434 or call 911.

“He drove himself to the hospital last (Thursday) night and checked into the Cullman Regional ER,” said CPD Lt. Jeff Warnke. “They treated and released him at 12:20 a.m. and he drove out of the parking lot at 12:25 a.m. He has not been seen since.”

Warnke said Harper has dementia and has a tendency to wander.

“His credit card was used in Falkville at 10 a.m. (Friday),” said Warnke. “We don’t know if it was him or someone else. Morgan County is looking into that.”