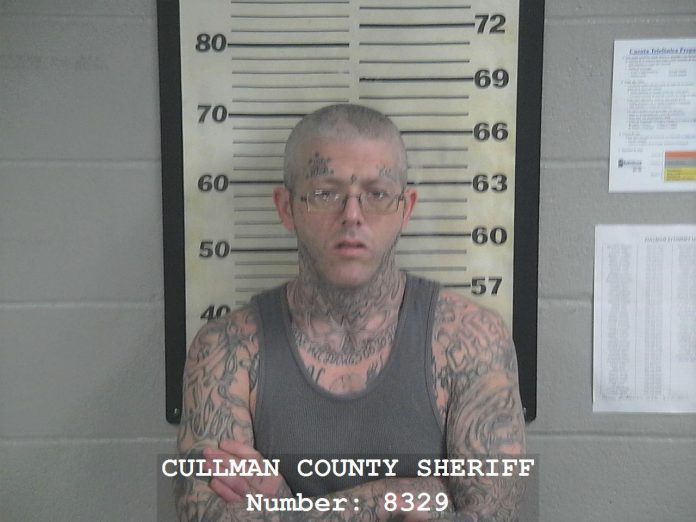 CULLMAN, Ala. –  A Cullman man has been charged with trafficking after Cullman County Sheriff’s deputies allegedly recovered approximately 41 grams of methamphetamine, almost 5 grams of heroin, marijuana and other drug paraphernalia during a search of his car.

A press release from the Cullman County Sheriff’s Office (CCSO) said deputies received several calls from citizens about a person on County Road 1435 (Eva Road) knocking on doors asking for clothing. The release said deputies located the suspect, later identified as Johnson, in the Dollar General parking lot on County Road 1435 near the intersection of Alabama Highway 157.  The deputies then conducted a search of the car Johnson was driving.

“This is our second major drug bust in just as many days,” said Sheriff Matt Gentry. “I believe we as a sheriff’s office are sending a message to drug dealers that if you come to Cullman County to sell drugs in our community, you will be arrested. I know I say this a lot, but I am truly grateful for the job all of our deputies do on a daily basis and I know the citizens of Cullman County are grateful as well.”

Johnson has made bond.