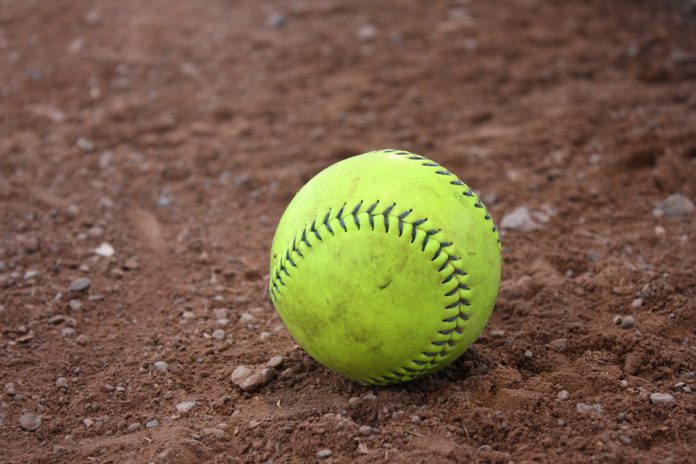 TRINITY, Ala. – The Lady Warriors opened up the 2019 season at East Lawrence Monday night and went home with a 6-1 victory. Carlie Wilkins went the distance for West Point, tossing seven innings and allowing just one run on seven hits. Wilkins also racked up 13 strikeouts in the win.

Gracie Abbott led the game off with a single and Wilkins brought her around to score with an RBI double just a few pitches later. Sydney Sellers drove Wilkins in with an RBI single to make it 2-0 going into the bottom of the inning. Gracie Thompson came home to score on a fielder’s choice in the second inning to extend the lead to 3-0 before several scoreless innings.

An RBI double off the bat of Molly Pendley made it 4-0 in the top of the fifth and just two pitches later, Makayla Brown put one over the left field fence to put the Lady Warriors up 6-0. East Lawrence trimmed the lead to 6-1 with an RBI double in the bottom of the seventh but it was too little too late and West Point is now 1-0 to start the season.

Wilkins, Brown and Bethany Minck each finished with two hits in the win and Brown led the Lady Warriors with two RBIs. West Point will try move to 2-0 when it travels to Holly Pond on Thursday.

GOOD HOPE, Ala. – Softball season is officially underway for Good Hope and they got things started by taking on Holly Pond at home. The Lady Raiders, behind a big pitching performance by Sidnie English and a big fourth inning at the plate, pulled away to take the game 6-1. Monday night’s game was also the first game officially played at Greg “Pooh” Owen Field. The field was named in honor of Good Hope’s Greg Owen just before the first pitch of the 2019 season.

Morgan Goodwin led off the home first with a single and after being moved over to second with a sacrifice bunt, she later scored on an English RBI single to put Good Hope on the scoreboard first. They broke it open in the bottom of the third by putting up four runs in the inning. Three straight singles loaded the bases, then Bailey Swann hit a two-run single and English added an RBI single of her own. Rebekah Norris hit an RBI groundout to make it 5-0 Good Hope. Holly Pond got on the scoreboard on a solo home run by Alexys Smith in the top of the fifth, but the Lady Raiders added their sixth and final run in their half of the inning when Swann scored on an error.

English finished with two hits and two RBIs for Good Hope, while Swann added a hit, two RBIs and she scored two runs. Norris finished with an RBI, Goodwin added two hits and she scored two runs, and Angelina Flanigan and Skylar Tucker each scored a run and added a hit. English had a great outing as she gave up just three hits, one run, walked two, and struck out six. The Lady Raiders will travel to Addison on Tuesday.

Smith finished with a home run for Holly Pond, and Ciera James and Lilian Ruth Perkins each chipped in with a hit as well. The Lady Broncos will take a road trip up to Cleveland on Tuesday.